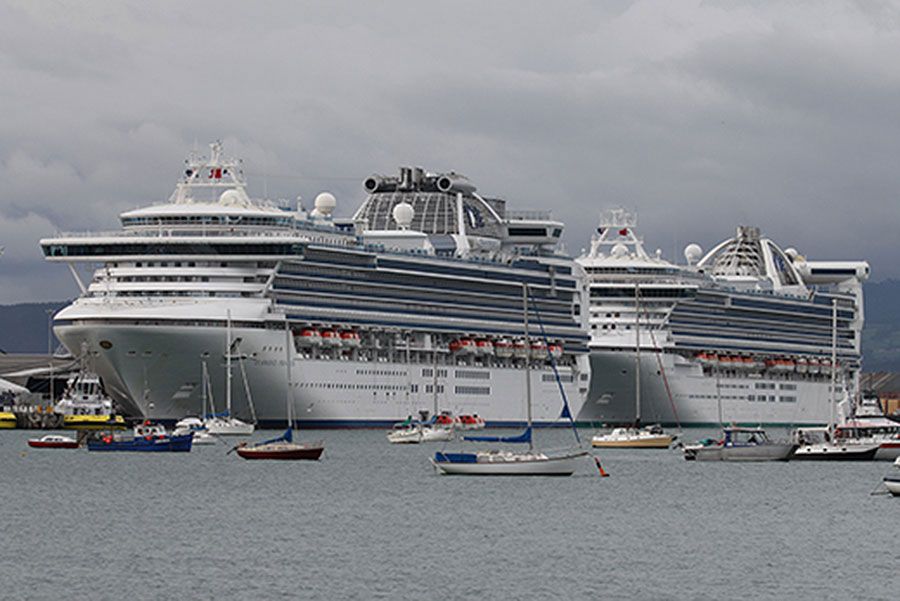 Princess Cruises announced on Tuesday that it is cancelling sailings in early 2021 “due to limitations with border and port access.” The company also cited the “uncertainty of airline travel” as a reason for the cancellations, which will impact 29 sailings on two ships.

The Carnival-owned cruise line made headlines earlier this year after hundreds of passengers became infected with the novel coronavirus on multiple ships.

The Island Princess and the Pacific Princess ships will not sail as planned until at least April 2021, the company said. The cruises included the World Cruises and Circle South America, with some sailings up to 111 days. American ports on those voyages were Los Angeles and Fort Lauderdale.

“We share in the disappointment of this cancellation for guests of our world cruises because it’s a pinnacle cruise vacation experience, booked by some of our most loyal guests,” Princess Cruises president Jan Swartz said in a news release.

Princess’s decision follows an announcement from British cruise line Cunard, which on Tuesday said that it is halting some sailings until May. “Cunard has extended its pause in operations to sailings up to March 25, 2021 for Queen Elizabeth, April 18, 2021 for Queen Mary 2 and May 16, 2021 for Queen Victoria,” the company said on its website.

Earlier this month, Miami-headquartered Crystal Cruises said it was canceling into January.

The Centers for Disease Control and Prevention has a no-sail order on cruise ships through Sept. 30, which bars any new passengers from boarding ships in U.S. waters. The cruise industry itself has canceled U.S. cruises past the order’s date, until at least Oct. 31.

Princess operates a global fleet of 18 cruise ships, two of which — the Diamond Princess and the Grand Princess — saw a combined 800 total coronavirus cases and 10 deaths in March and April 2020, according to CDC.