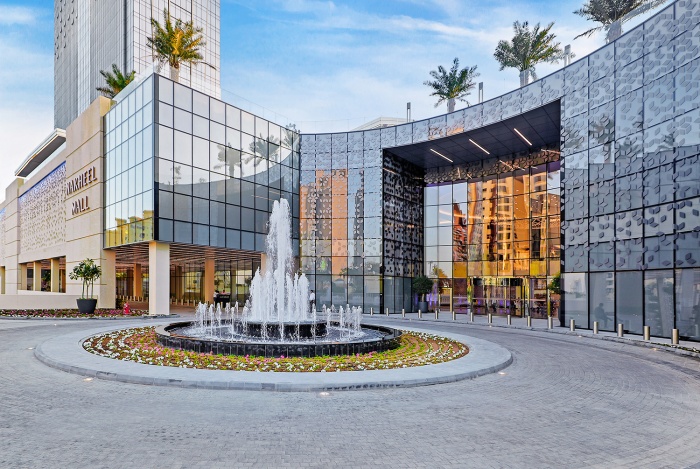 Nakheel Mall on Palm Jumeirah is making its Dubai Food Festival debut with new restaurant openings and a tasty line up of offers and entertainment until March 21st.

The Noodle House, Urban Seafood, Bateel Café, Le Pain Quotidien and Freddy’s are among the latest eateries to open at the mall, which now has more than 60 home-grown and international dining outlets offering everything from food court favourites to fine dining, with cuisine from all corners of the globe.

Nakheel Mall, which opened last November, is marking Dubai Food Festival by dishing up the chance to win a luxury staycation, with a night’s stay for two people, with breakfast, at Fairmont the Palm, Sofitel the Palm or W Dubai – the Palm up for grabs on spends of AED150 until March 14th.

The offer applies to all dining outlets, including the 36 brands at Depachika Food Hall, standalone cafes and restaurants and all outlets at the food court.