No white sharks in False Bay 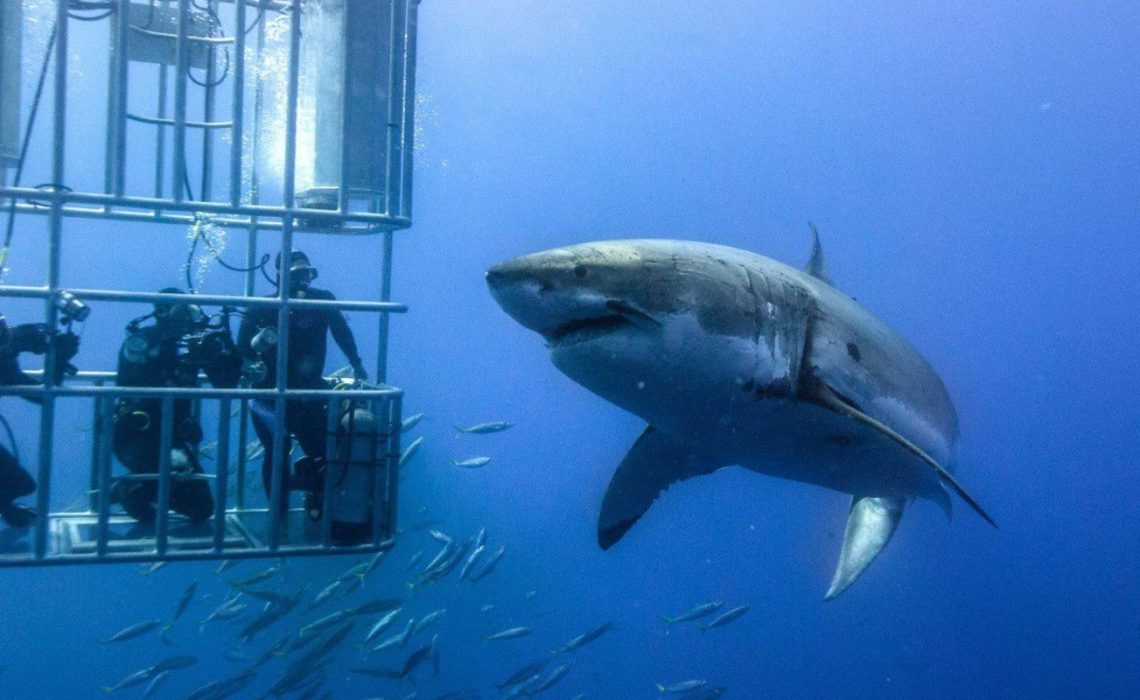 The City of Cape Town, along with the Shark Spotting Programme, for the last 18 months has been monitoring the now complete disappearance of Great White sharks from False Bay.

The research programme has been monitoring Great White activity and behavioural ecology in False Bay since 2004. Between 2010 and 2016, spotters recorded an average of 205 sightings per year at their operating beaches during the spring and summer period. In 2018 the total number of shark sightings recorded fell to only 50, and this year there has not been a single confirmed Great White sighting by the spotters.

Neither has the Shark Spotters applied research programme detected any of the tagged Great Whites on their tracking receivers since 2017.

This pattern has been mirrored at Seal Island in the middle of False Bay. Shark activity at Seal Island, historically an important feeding ground for Great Whites during the winter period, has plummeted.

The shark cage diving eco-tourism operators, who would normally witness multiple individual sharks visiting their vessels and up to 30 seal predations daily, have not had a single sighting at Seal Island this year.

Further supporting evidence of the absence of these large apex predators is the lack of any feeding or bite marks on the whale carcasses the City has removed from False Bay this year.

Great White sharks, through the eco-tourism and documentary film making sectors, contribute significantly to Cape Town’s local economy. Despite the lack of Great White shark activity, tourism operators have managed to view seven Gill sharks. Gill sharks were previously not present at Seal Island, and this confirms that there are changes happening within the ecosystem.

It is uncertain at this time whether the Great Whites have left False Bay for good, or whether this reduced presence is only short-term.

The City and the Shark Spotters applied research programme will continue to monitor shark activity in False Bay and remain hopeful that the absence of the sharks is a short-term cycle in a larger, long-term ecological pattern.

Despite the disappearance of the sharks from False Bay, the City will still continue with the Shark Spotting Programme at the following popular beaches:

The Fish Hoek shark exclusion barrier will also be deployed for the annual Spring Splash on September 1, over weekends, public holidays, and school holidays during October 2019, and April 2020; and daily from November 1 to March 31, 2020, weather permitting.

List your rental for FREE on HolidayLettings
Enjoy your Vegas vocation with Caesars.com
Book coach travel to 100's of UK towns, cities and airports with National Express!
Visit Sykes Cottages and browse thousands of hand-picked holiday cottages across theUK and Ireland
Book your flight with Virgin Atlantic
Fly to Germany, Italy, UK or France at attractive low fares with Lufthansa
Leave a comment