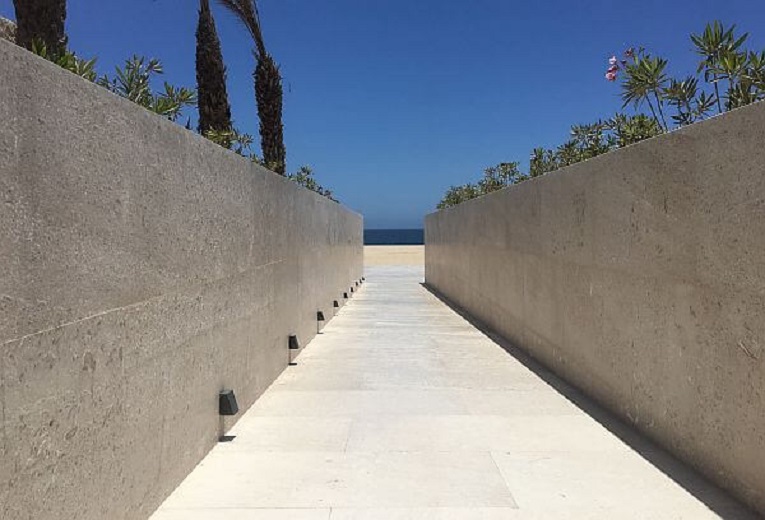 What do you get when you mix a Hollywood legend, a Japanese celebrity chef, and the top luxury travel destination in the Americas? That would be the long-anticipated opening of Nobu Hotel Los Cabos, just up the coast from Cabo San Lucas.

More than a few observers have noted similarities between Mexicans and Japanese when it comes to politeness (especially in the everyday language patterns) and it’s not a big leap from ceviche to sushi. Nobu Matsuhisa actually came to fame as a fusion chef mixing Japanese and Peruvian ingredients when he was working in Lima after leaving Japan. He met Robert DiNiro after eventually opening his own restaurant in Beverly Hills and the two partnered up for another Nobu in Tribeca, New York City.

The partnership thrived and grew from there, probably well beyond the wildest dreams of either one. They now have dozens of Nobu restaurants scattered around the world. Nine hotels of the same name are open at this point, with others on the way from Sao Paulo to Chicago to Warsaw.

Few markets are as crowded with luxury lodging names than Los Cabos. Just in the past two years we’ve added reviews of new openings from Viceroy, Montage, Auberge Collection (Chileno Bay), and Luxury Collection (Solaz). A Ritz-Carlton Reserve and Four Seasons are both on the way in the region.

The Nobu Los Cabos manages to stand out though, with its Japanese-influenced minimalism and restaurants that are often stars of the show. This is one of the few hotels in the region where the signature restaurant may be one of the main reasons guests book here. It certainly was a highlight for our correspondent:

We start with a cup of warm sake and an entrée of edamame with spicy ponzu. It’s followed by a salmon sashimi: thin slices of salmon arranged on a plate with a ginger and garlic touch, soaking in warmed sesame and olive oil. Weeks after leaving, this is a dish I crave now and then. Afterwards, a platter with fresh Tuna Nigiri and California Rolls are brought to the table, served with wasabi and soy sauce. We continue with a spinach salad with dry miso, truffle oil and parmesan cheese, then soft Black Atlantic Cod with miso inside a lettuce leaf, eaten with the hands in just a few bites; it’s small but full of flavor.

This is just one of several excellent restaurants on site though and you can be sure you’ll be eating the freshest ingredients the chefs are able to source at the distant tip of this desert peninsula. 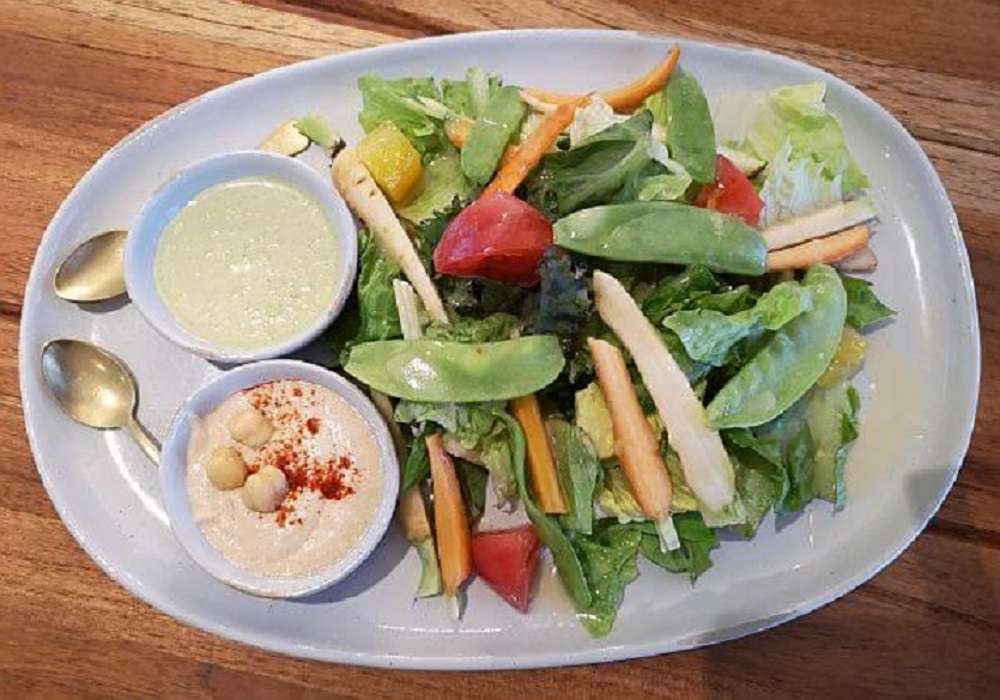 The Nobu is 4.5 miles up the Pacific Coast from Cabo San Lucas, near the Diamante golf course designed by Tiger Woods, on a stretch of beach where there are more housing developments than hotels. The waves are too rough for swimming, so you’ll probably spend more time kicking back by one of the four swimming pools with an artistic-looking cocktail in hand.

The 200 rooms are spacious and well-equipped, including 65-inch TVs, Japanese tea sets, robes, double vanities, and Nature Bisse products in the baths. All have showers and separate teak soaking tubs. Some face the golf course, while others have some kind of view of the water, which in winter may include whales swimming by. Several categories of suites offer upgrade options.