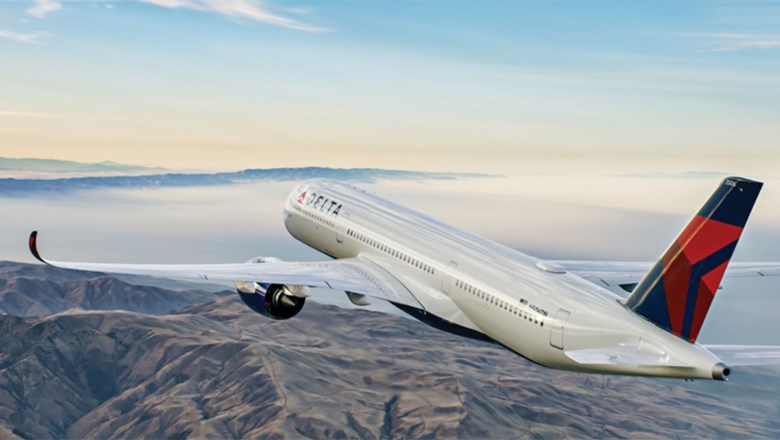 The ban, which becomes effective Saturday, will last 30 days, President Donald Trump said in an address Wednesday night. However, the corresponding executive order issued by Trump leaves the termination date open. It applies to foreign nationals who have been in one of 26 European countries in the 14 days prior to when they would fly.

American will take a smaller share of the brunt, offering 8% of the impacting flights, according to existing schedules. The U.K., home of American’s joint venture partner British Airways, isn’t subject to the ban.