Panama Announces Removal Of Tax On Gambling To Encourage Tourism 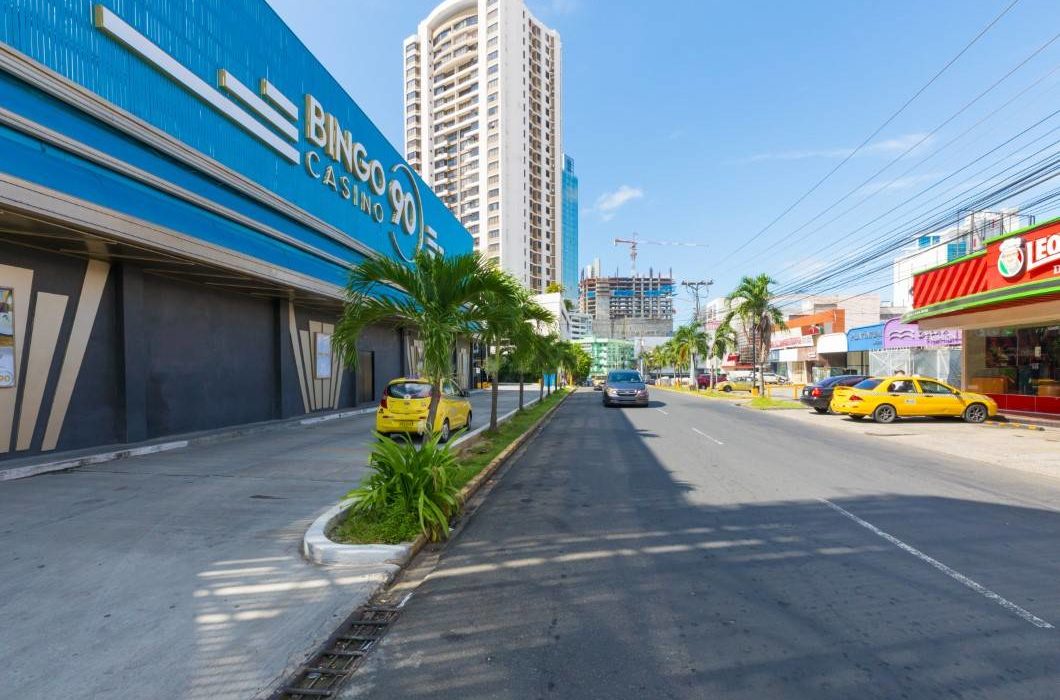 The Gambling Control Board (JCJ) has announced that it plans to remove the 5.5% tax on gaming tables and other gambling activities as a way to increase the country’s attractiveness to international travelers and encourage tourism.

“The tax on gaming tables is a fee introduced by the past administration (in 2009-2014), which also applies to bingos, casinos, slot machines, and sports betting,” said Manuel Sánchez, secretary of JCJ for the Ministry of Economy and Finance.

The tax removal is expected to help the travel and hospitality industry because foreigners will have better conditions to visit Panama to play from abroad, said Sánchez.

Additionally, the JCJ announced that it will implement for the first time an interconnected and digital system that will make auditing operators easier, and increase revenues of Panama’s gaming and gambling industry in a modern and efficient way.

Sanchez explained that the strength of the JCJ auditors will also be increased at the national level because the lack of personnel also had an impact on the low revenues. “We will increase revenues and promote responsible gambling; this set of measures and others will help this activity to have a positive impact on the country’s economy and encourage tourism,” said Sánchez.

In the first eight months of 2019, 50.8 million US dollars have been earned in gambling, representing a 33.2% decrease in comparison to the 76.1 million earnings over the same period of 2018.