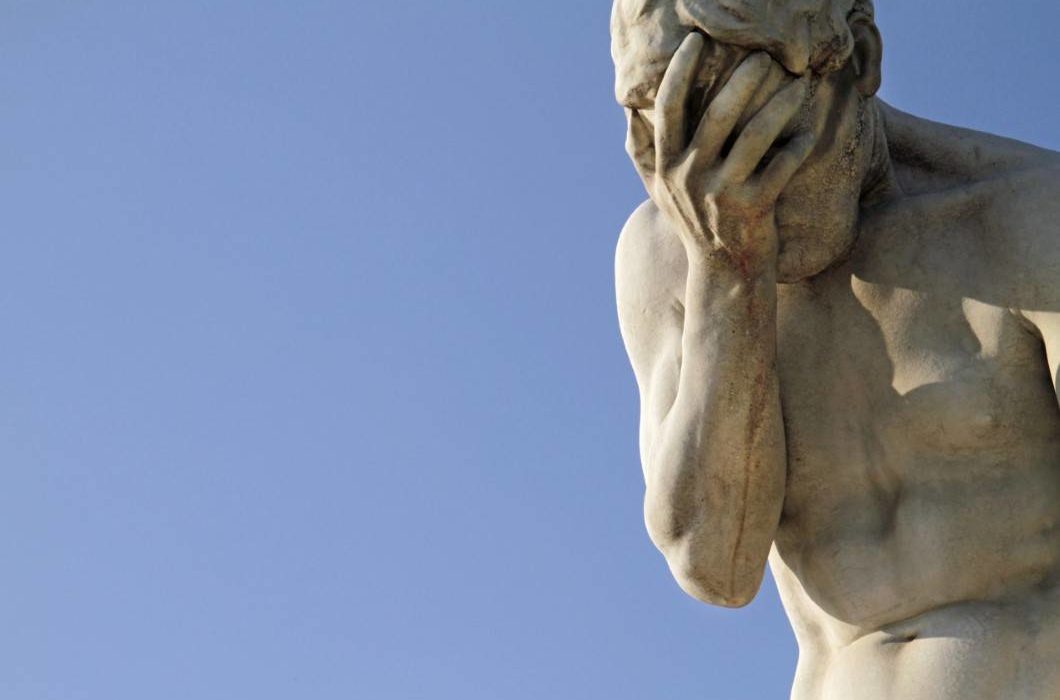 Paris, shunned by foreign tourists? The French capital registered a stagnation of tourist arrivals of the capital in the first half of this year. The movement of the “yellow vests”, economic difficulties, and Brexit have contributed to the tourism slowdown according to experts.

In the first six months of this year, the hotel arrivals slightly decreased by 0.1% (to 17.3 million) compared to the first half of 2018 – which had an “absolute” attendance record. The stays of French tourists (+ 0.3%), however, offset the loss of foreign visitors (-0.5%) between January and June, impacted in part by the demonstrations of “yellow vests” which started in November.

It was in the first quarter that the hotel attendance was the most affected: -4.8% for foreign visitors, -3.4% for French tourists.

In the second quarter, the arrivals went up especially thanks to the Women’s World Cup football.

While the arrivals of Japanese, Spanish and American tourists have increased over the semester, the decline is marked by the British (304,000 overnight stays), the Ile-de-France region explaining the tourism slowdown by Brexit. However, the United Kingdom still remains the second source country to the destination, behind the United States.

Arrivals of Chinese visitors have also slowed down (42,000 overnight stays), with the region highlighting the “economic difficulties experienced by this clientele”. Overall, over the half-year, tourism receipts reached € 9.8 billion, a decline of € 92 million (-0.1% year-on-year).