Stuart Allison of Princess Cruises has circled the 27th December in his diary.

For the Asia Pacific Senior VP and his cruise line, the advent tide is bringing what will be their largest ever number of passengers to a Kiwi port.

“Forget about Christmas,” he says it’s the 27th that’ll be the biggest day of the year.

While the ‘Cruisemas’ is a bit try hard, one can’t deny that this date will be a significant milestone for New Zealand cruising – setting a record for the ports of Auckland and possibly the country.

15000 passengers will be either embarking or disembarking though Auckland on two of the company’s biggest ships: Majestic Princess and Ruby Princess. 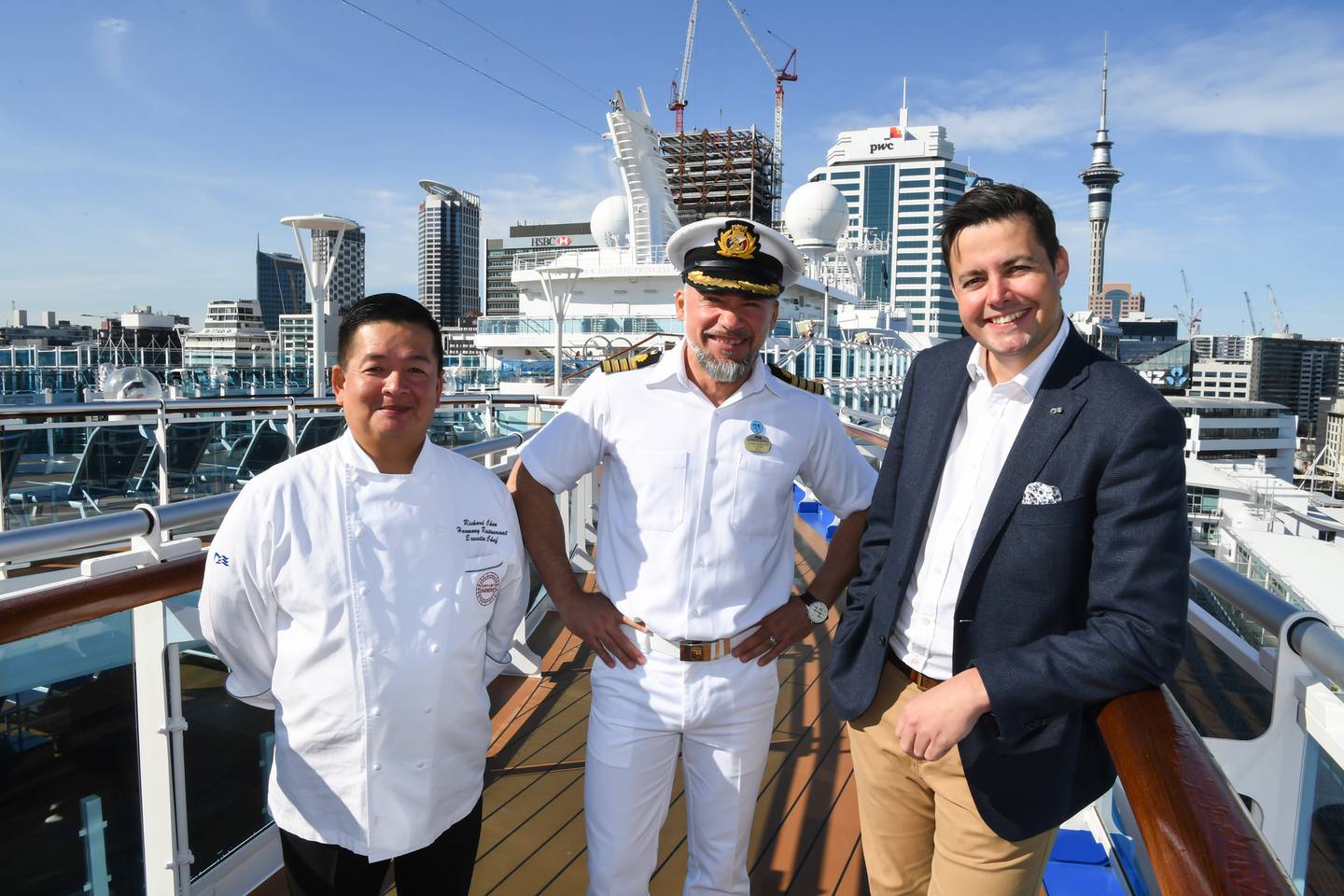 “It’s double anything that we would normally want to do,” says Allison, who has been visiting Northland ahead of these massive summer sailings.

However on the back of a season transporting 113,000 around Aotearoa, his cruise line is ready for the challenge. (This year will actually see a slight decrease in guests, though this hasn’t helped ease the timetable.)

This summer the 3560-passenger Majestic Princess will be returning to New Zealand waters, but it is also joined by another 3000-plus vessel.

“Ruby Princess is coming to New Zealand for the first time and as part of that big season Auckland will see the single biggest passenger exchange ever.”

It’s not just ships that will be filling up, as the cruise line predicts that passenger arrivals will account for 5000 nights in Auckland hotels. 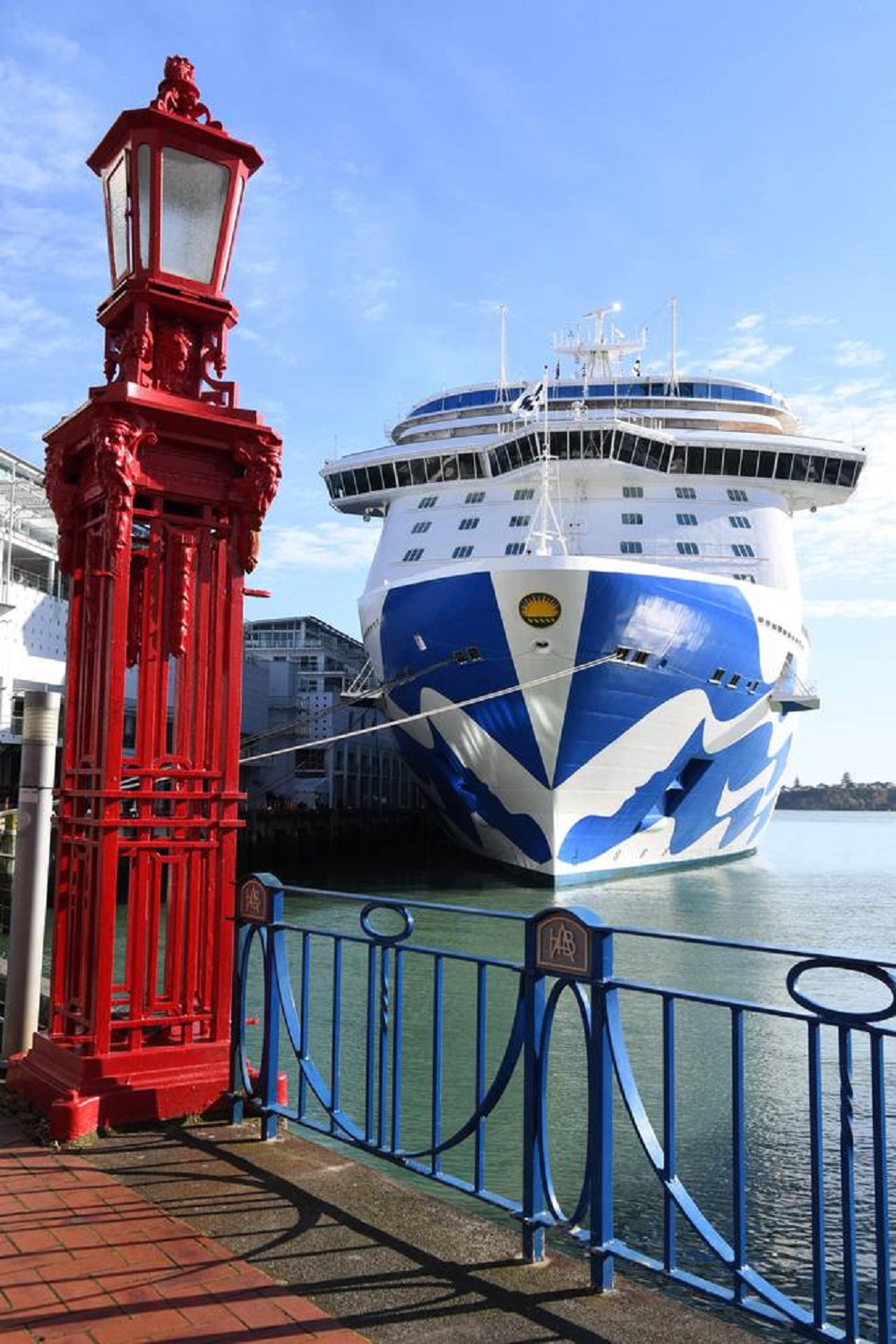 Replacing the slightly smaller Sun Princess, the Ruby Princess is a sign of Princess’s confidence in New Zealand cruising. While Majestic’s itineraries cater mainly for international tourists, the repositioning of Ruby is a sign that Kiwi appetite for cruising is growing.

“Majestic will be largely international visitors, Australians, North Americans, Europeans,” explains Allison. “Whereas on the shorter cruise up to Bay of Islands predominantly New Zealanders travelling on a short getaway between Christmas and New Year.”

The Bay of Islands and Northland region is another area of growth that the cruise line has been increasing both passenger visits and investment for on-the-ground experiences.

Last year in partnership with the Marae of Waitangi the cruise line helped establish a Māori Market.

Allison said the historic Northland area is “one of the favourite sites we visit” and they were looking for a project to build cruise excursions around.

“We formed a partnership with the Maori community at the Lower Marae at Waitangi. We helped to support them in setting up a market when the ships were in port.”

In cooperation with the local Hapu, Princess Cruises helped coordinate 15 market days last year around ship arrivals in the Bay of Islands.

Building on this success, preparations are under way for another series of markets around the 2019-20 cruise season.

“As the Waitangi Marae Chairman, I am very happy with how things are progressing,” Ngati Kawa Taituha told The Herald.

“It didn’t exist before – so we developed the concept,” said Allison. He explained cooperation with community-led groups is important to his line’s ambitions to grow cruise offerings “beyond Auckland and Tauranga.” 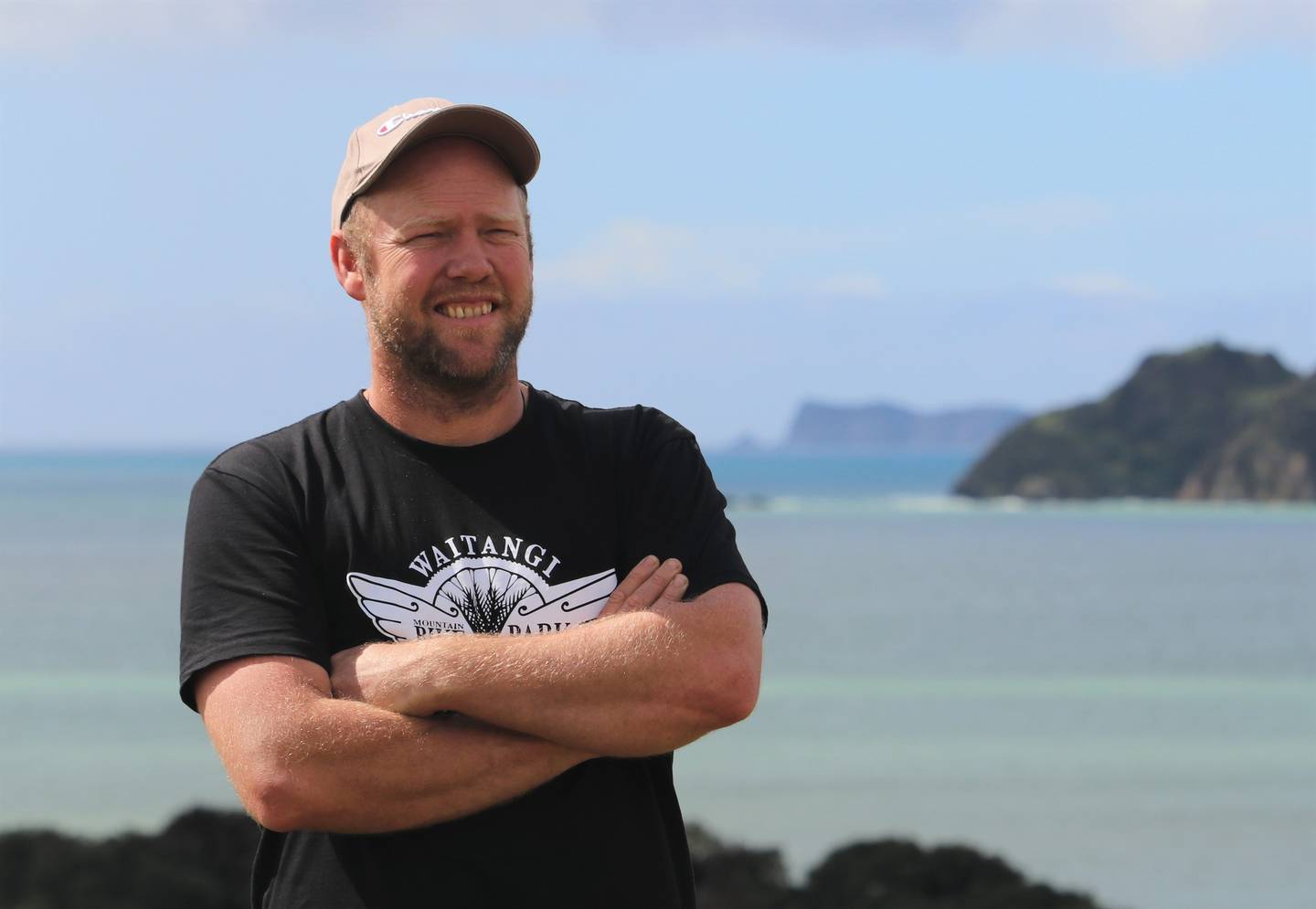 Another area where Princess has been looking to build goodwill is in conservation.

The cruise line has pledged $100,000 to projects around the Opua State Forest, with a potential to double that with passenger donations.

Allison hopes that combined with passenger donations the initiative will raise around $1million over the next 5 years.

His group is one of those visited by the Cruise VP over winter, and whose work is set to directly benefit from the donations.

Over the past nine years the volunteer organisation has led planting, trapping and species-reintroduction programmes around Opua and Paihia.

Looking after the vast, 11600ha forest, Windust explained that the donation was “a game changer because conservation does cost money and we’re all competing for the same funding pot.”

One of the other organisations to recieve the fund is Kiwi Coast, made of over 120 groups which they are working to reintroduce kiwi bird to the forest. 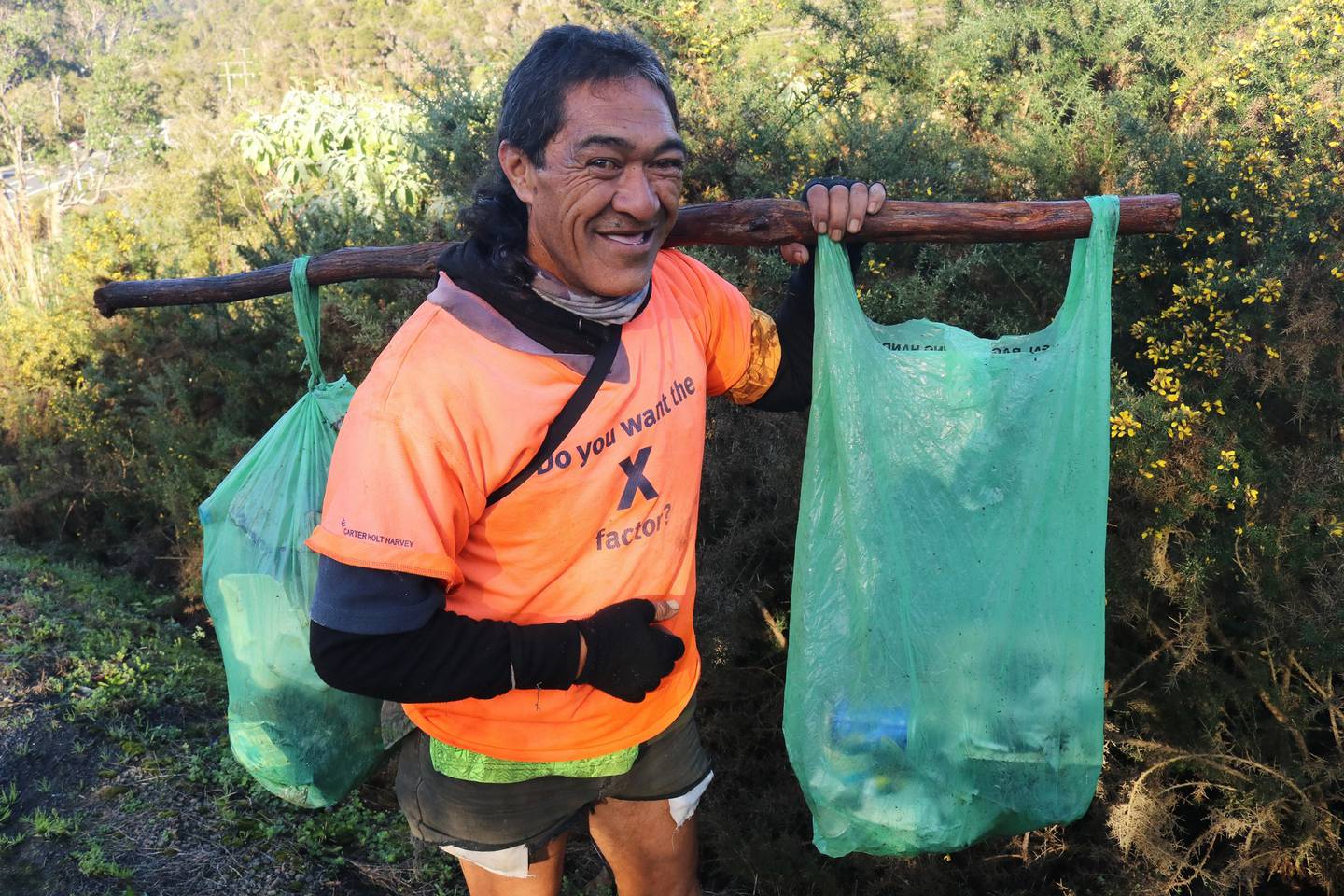 Windust says he’d “love to get the passengers involved in replanting the valleys with king fern” saying it would be “a really rewarding experience” for tourists looking to make a lasting connection to the area.

“The community project that we’re working on in the Bay of Islands is less about a guest experience for those in port on the day, but we’re hoping our contribution will go way beyond the dozen or so visits we’re making to area this summer,” says Allison.

It’s Princess cruises hope that the results of the donations and initiatives such as the markets might continue to be enjoyed by all visitors to Northland, “whether they arrive by car, or boat, or however else.”