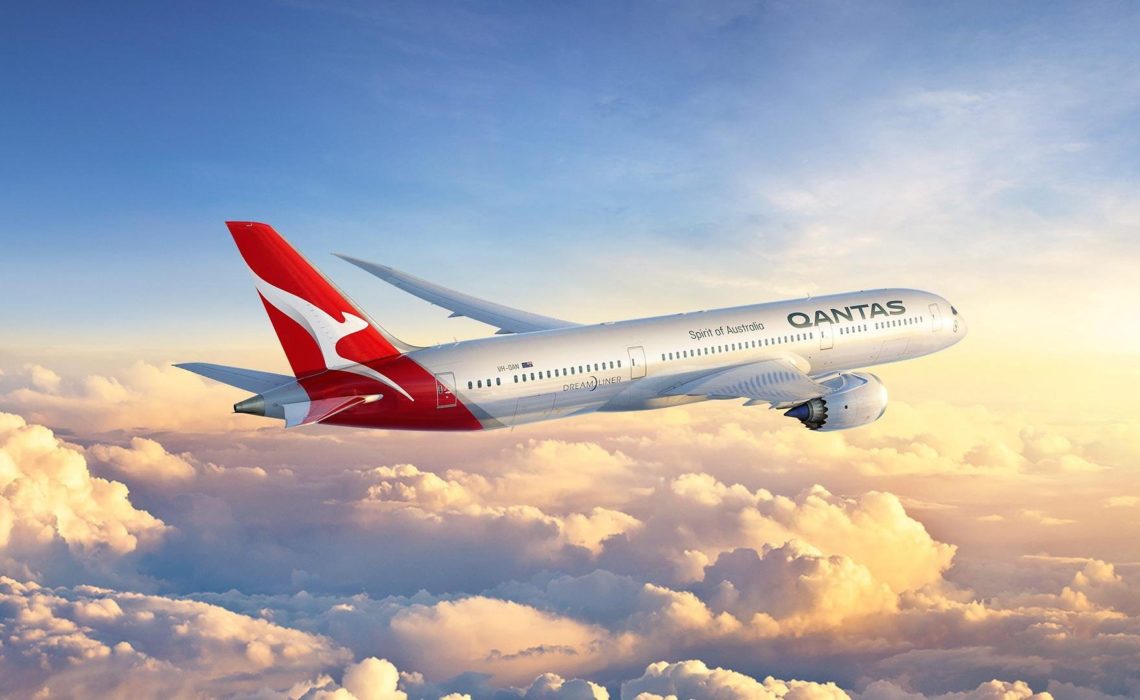 Qantas has posted a 17 per cent fall in annual net profit, driven by rising fuel costs and a weaker Australian dollar.

However, the Australian flag-carrier cheered investors with a A$400 million share buyback and higher dividend.

The airline also said it would keep capacity flat in line with demand in a sluggish Australian economy.

“Looking ahead we are feeling very confident about this financial year,” chief executive Alan Joyce said.

Revenue at the airline rose five per cent to A$17.97 billion.

It plans to buy back up 79.7 million shares in an off-market tender and declared a fully-franked final dividend of 13 Australian cents per share, up from ten cents.

Qantas’ fuel costs rose 19 per cent and are forecast to rise by another A$100 million in the current financial year, for which it is already fully hedged.

Qantas also confirmed it will run test services on planned 19-hour flights to determine whether passengers and crew can withstand the marathon journeys.

The airline wants to operate non-stop services from Sydney to London and New York by as soon as 2022.

If launched, the services would be the longest direct flights in the world.

The trial flights will begin later this year, each carrying up to 40 passengers who will have their health monitored on the journey.

“Ultra-long haul flying presents a lot of common sense questions about the comfort and wellbeing of passengers and crew.”