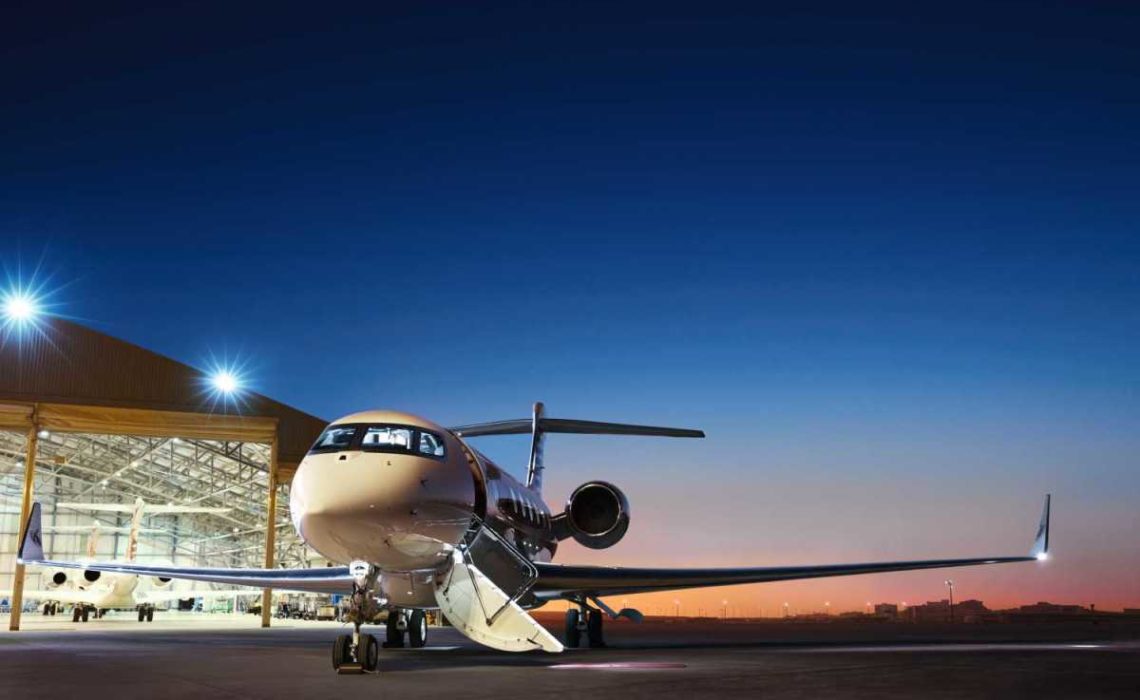 Qatar Airways announced a significant order for 18 Gulfstream aircraft during a ceremony at the White House.

“Our corporate jet division, Qatar Executive, goes from strength to strength and this commitment to new orders will allow us to offer our bespoke luxury service to even more passengers.”

Qatar Executive has been a Gulfstream customer since October 2014, when the charter service was announced as the international launch customer for the all-new G500 as part of a large fleet agreement that included the G650ER.

Since that time, Qatar Executive has progressively increased their Gulfstream orders.

This latest one, for a mixed fleet of large-cabin aircraft valued at over $1 billion, further builds on the airline’s efforts to expand the Gulfstream cabin experience around the world.

To date, Gulfstream has delivered six G650ER and four G500 aircraft to Qatar Executive, including the first two international deliveries of the G500 in December 2018.