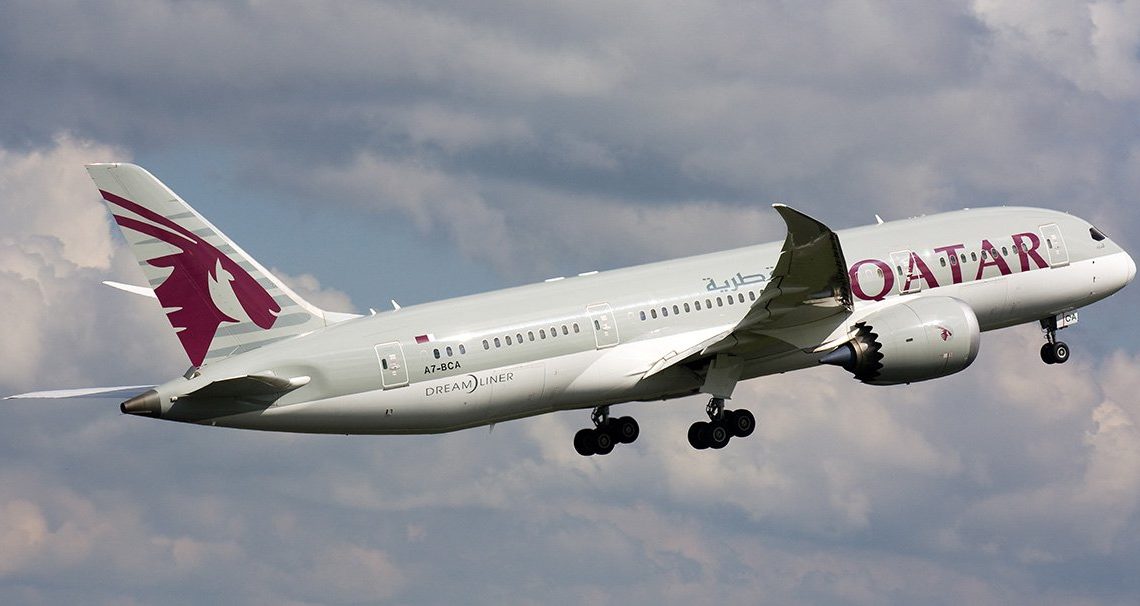 Vacation deals,travel specials and cheap hotel reservations on BookIt.com
Book your flight with Virgin Atlantic
Travelodge: Search and book 500 hotels throughout the UK and Ireland
View the Macdonald collection of luxury hotels, resorts and spa hotels in some of the finest UK locations
Park Resorts offer great value UK caravan park holidays from as little as £69
Cheap Holiday Deals 2016 - Book Holidays with On the Beach

Like a velvet runway, the red carpet was rolled out for Airline bosses at the Paris Air Show as part of the 2019 World Airline Awards.

The annual awards that recognise excellence in categories such as ‘Best Cabin Staff’ and ‘Best Business Class’ are voted for by customers and fiercely contended.

The Skytrax awards like to think of itself as “the Oscars of the aviation industry” and while they don’t attract quite the same audience as the American Academy of Motion Pictures the airline plaudits spares no glitz and glamour. It is truly a first class event for airlines that aim for excellence in luxury travel. 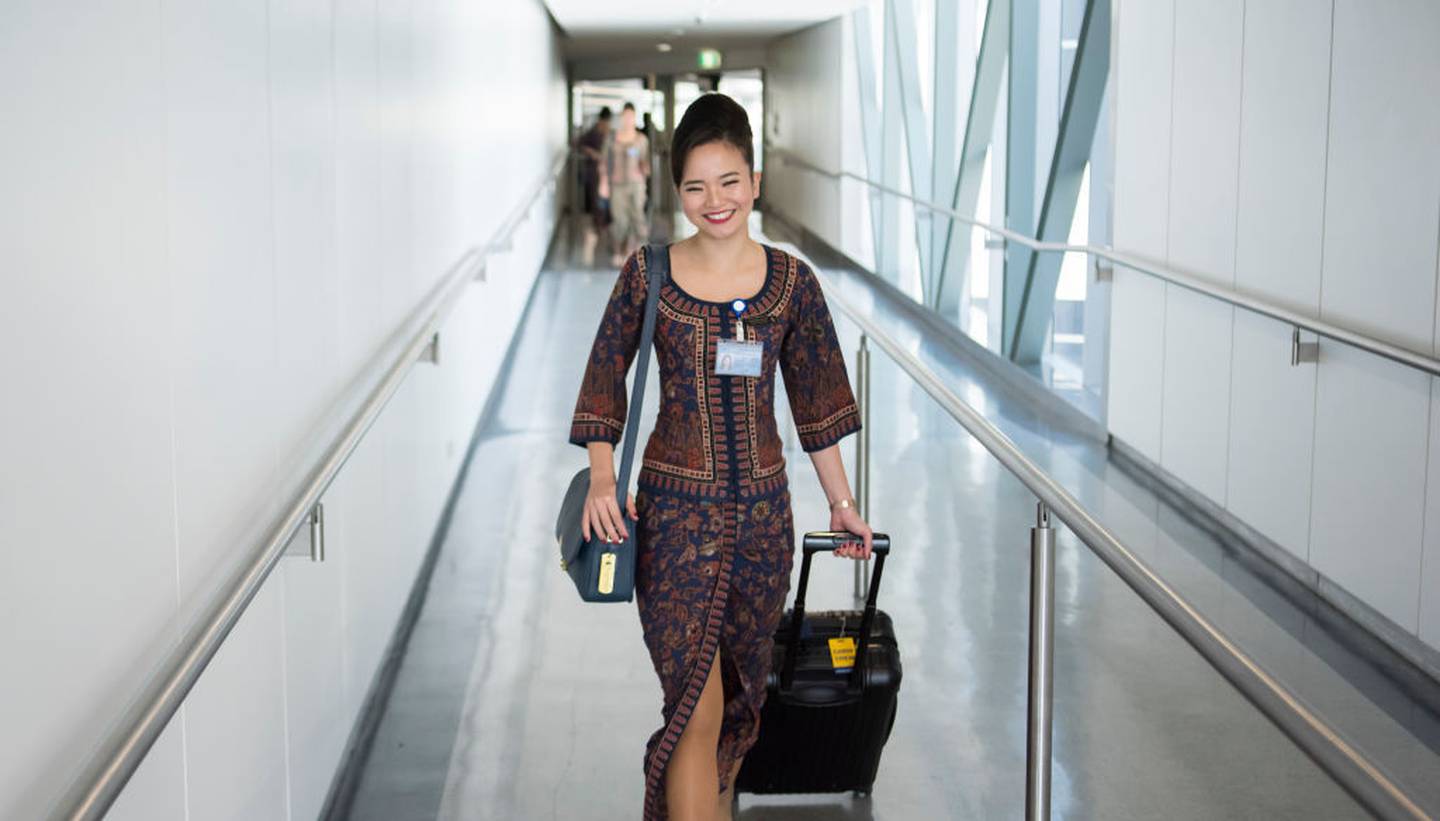 “Becoming the first airline to be named as ‘Airline of the Year’ for the fifth time is a landmark achievement,” said Qatar Airways CEO, Akbar Al Baker.

“Combined with three other major Skytrax awards, it is testament to the tireless efforts of the entire Qatar Airways team.”

Edward Plaisted, CEO of Skytrax was pleased to be handing over awards on the night.
“All of today’s award winning airlines are voted for by customers, and the focus of our annual survey is for travellers to make their own, personal choices as to which airlines they consider to be best,” said Plaisted.

“We operate the survey and awards in a 100% independent and impartial format according to the commitment we gave back in 1999.”

While Qatar was celebrating its near ‘clean sweep’ of awards, EVA Air took home the Skytrax award for airline cleanliness. 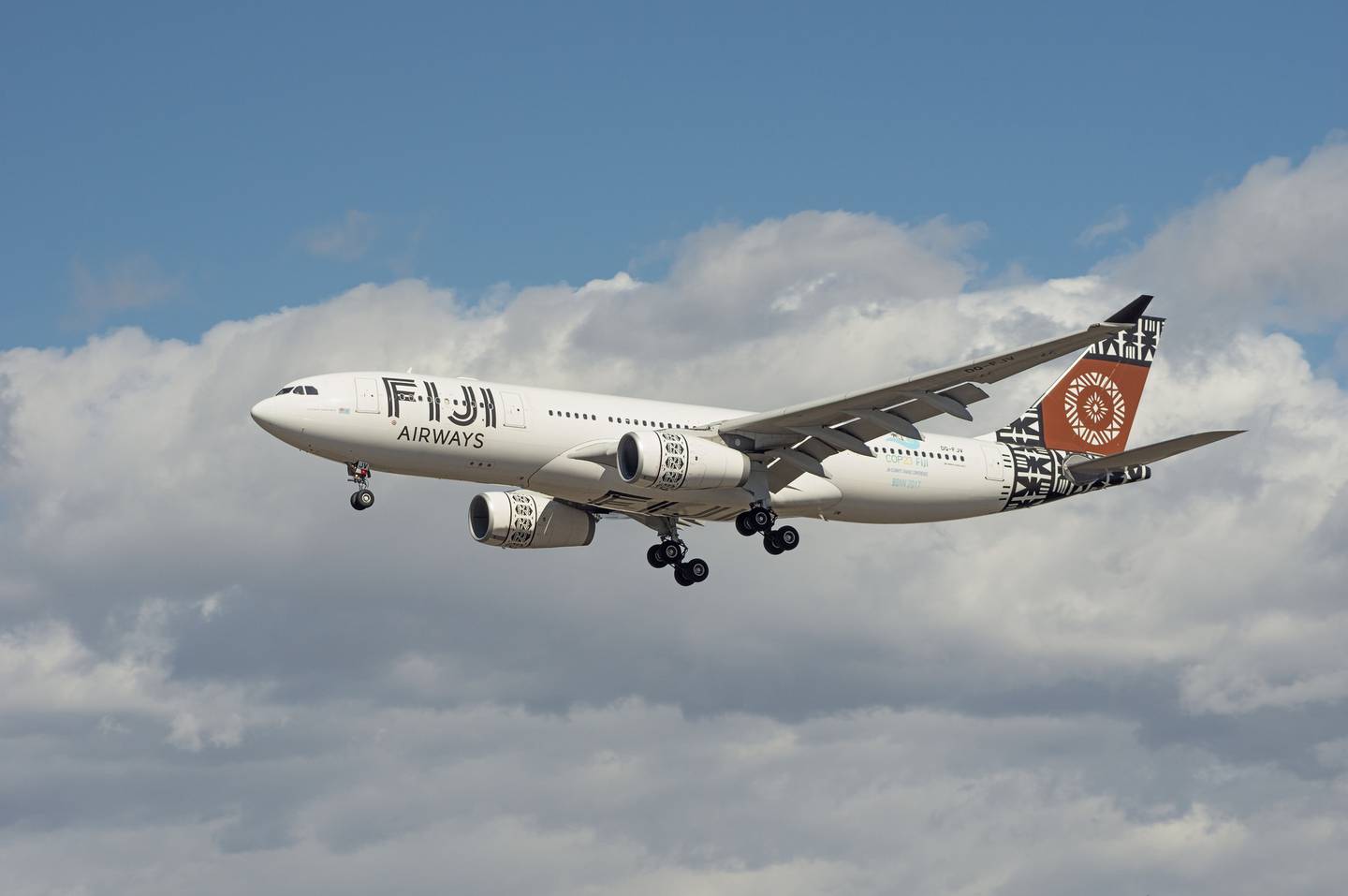 The Taiwanese ‘Evergreen Airways’ EVA topped the table for World’s Cleanest Airline.
Aussie airline Qantas was delighted by landing a top-ten performance, at 8th best airline in the world.

Air New Zealand’s aspirations were left parked on the runway, coming in at number 16th on the top airline table.

However, both Australian and Kiwi national carriers were beaten to the top spot in Best Airline Staff in Australia Pacific by Fiji Airways.

Andre Viljoen, Fiji Airway’s Managing Director, described the award as “a goal we [Fiji Airways] set out to achieve in 2015.”

“It has been a four-year improvement journey to raise us to a 4-Star airline status.” 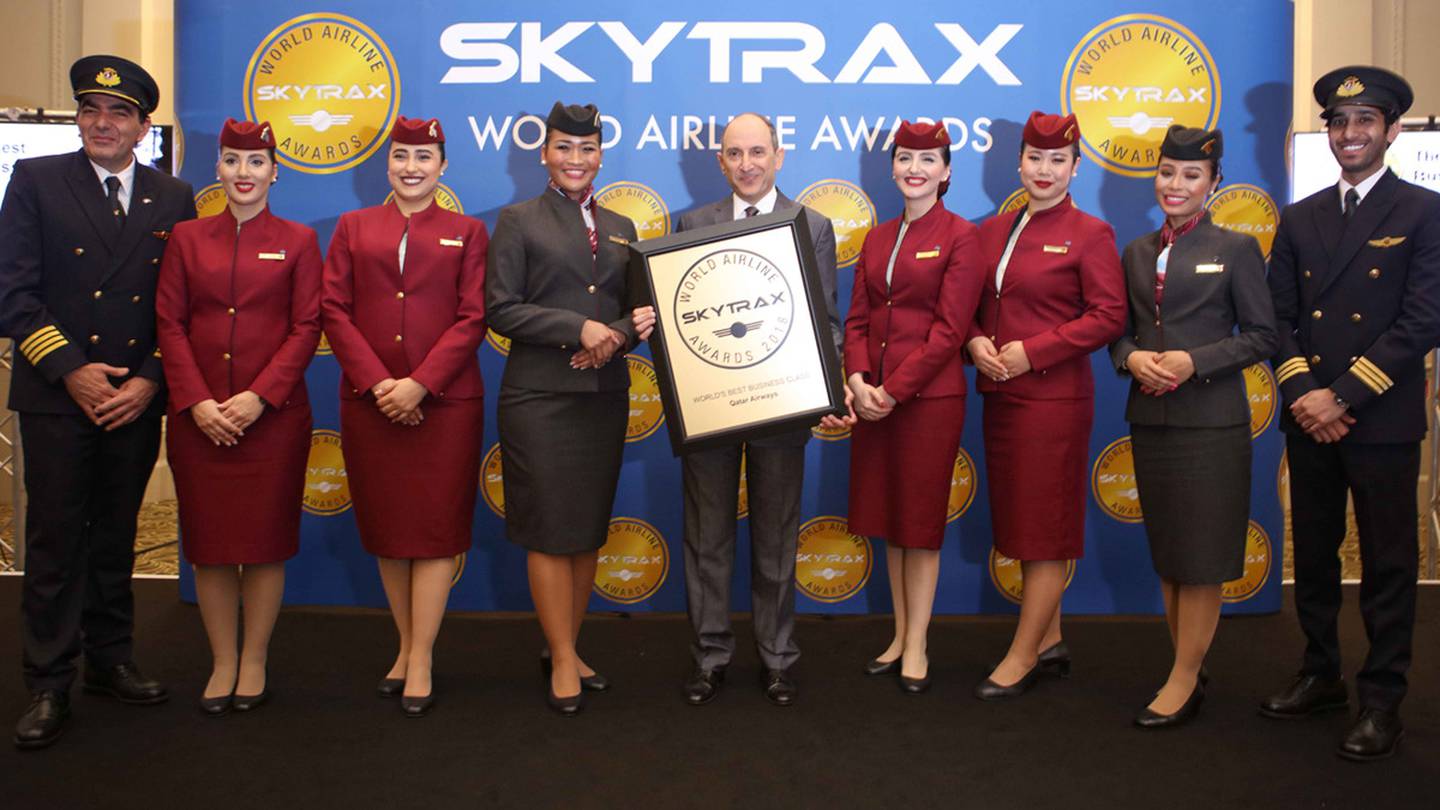