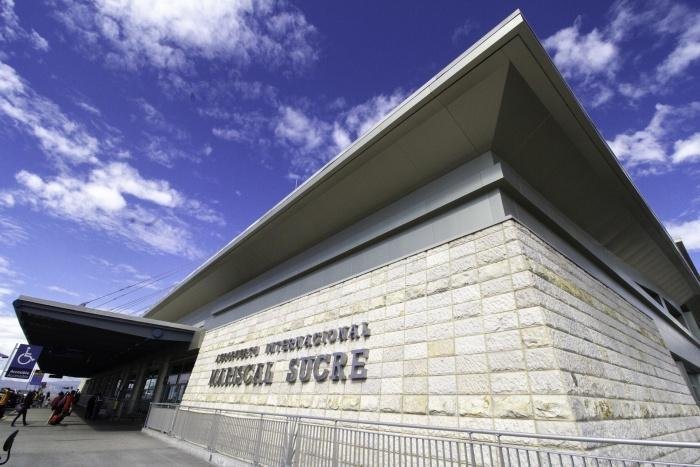 Quito airport has become the first international airport in the entire Latin American and Caribbean region to achieve neutrality.

“Corporación Quiport is one of the pioneers of this program.

“We joined Airport Carbon Accreditation in 2015 and today we have completed the four levels of the program.

It is important to note that once carbon neutrality has been achieved, a plan must be set in place to reduce greenhouse gas emissions in order to stay at this level of the ACA program.

“We continue to work so that our efforts go beyond Quiport’s operations; to date we have amplified our impact by getting 26 companies at the airport, from airlines to commercial operators, to start their own initiatives to reduce their carbon footprints” said O’Brian.

“We have chosen the Manoa Redd+ Project, which works to preserve 74,000 hectares of forest in Rondônia State, Brazil, which faces threats to its biodiversity from deforestation and illegal logging,” added O’Brian.

The certificate will be officially awarded at the ACI-LAC Annual Assembly this October in Bogotá.