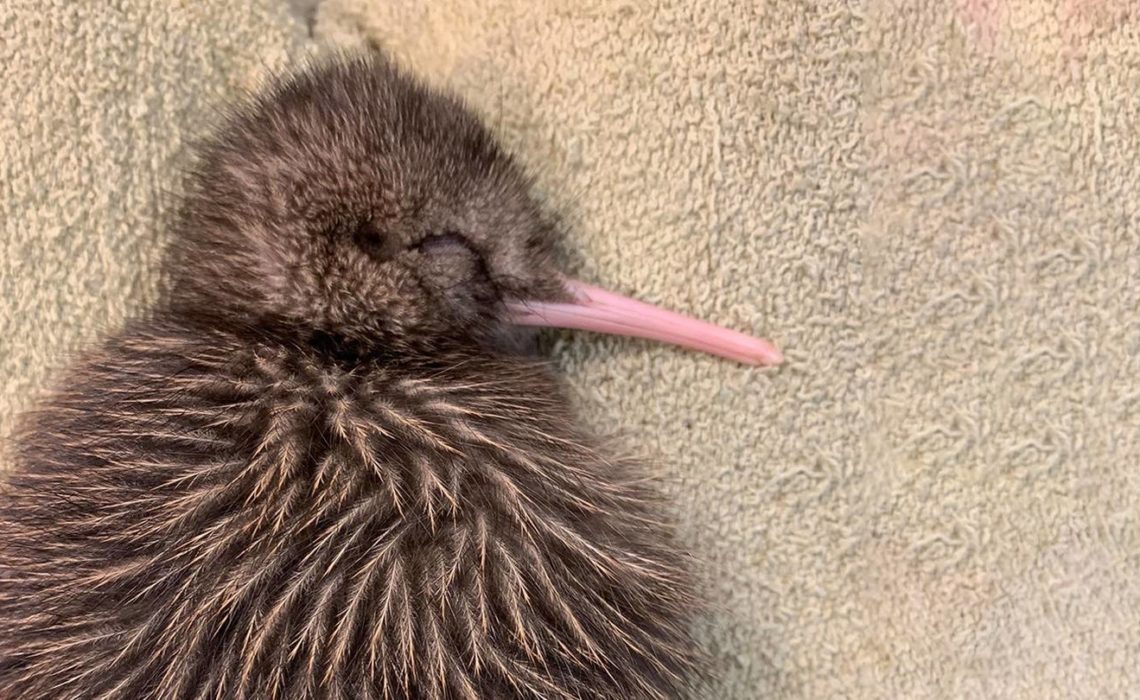 They are New Zealand’s rarest breed of kiwi, and possibly the cutest.

On the West Coast, at Franz Josef’s hatchery for the rare Rowi and Haast tokoeka kiwi – the spring season is an annual highlight. There are only 600 Rowi left in the wild.

A freshly hatched chick weighs just 300 to 400 grammes, says the Wildlife Centre’s director Richard Brenton. Or, about the weight of a can of soup.

Incubating an egg is a months long process, culminating in a week of intense excitement.

“It’s a really exciting time for the team, as during the hatching process the chick is really vocal and is actively moving inside the egg,” he says.

It can take up to 7 days for the chicks to emerge from first signs. 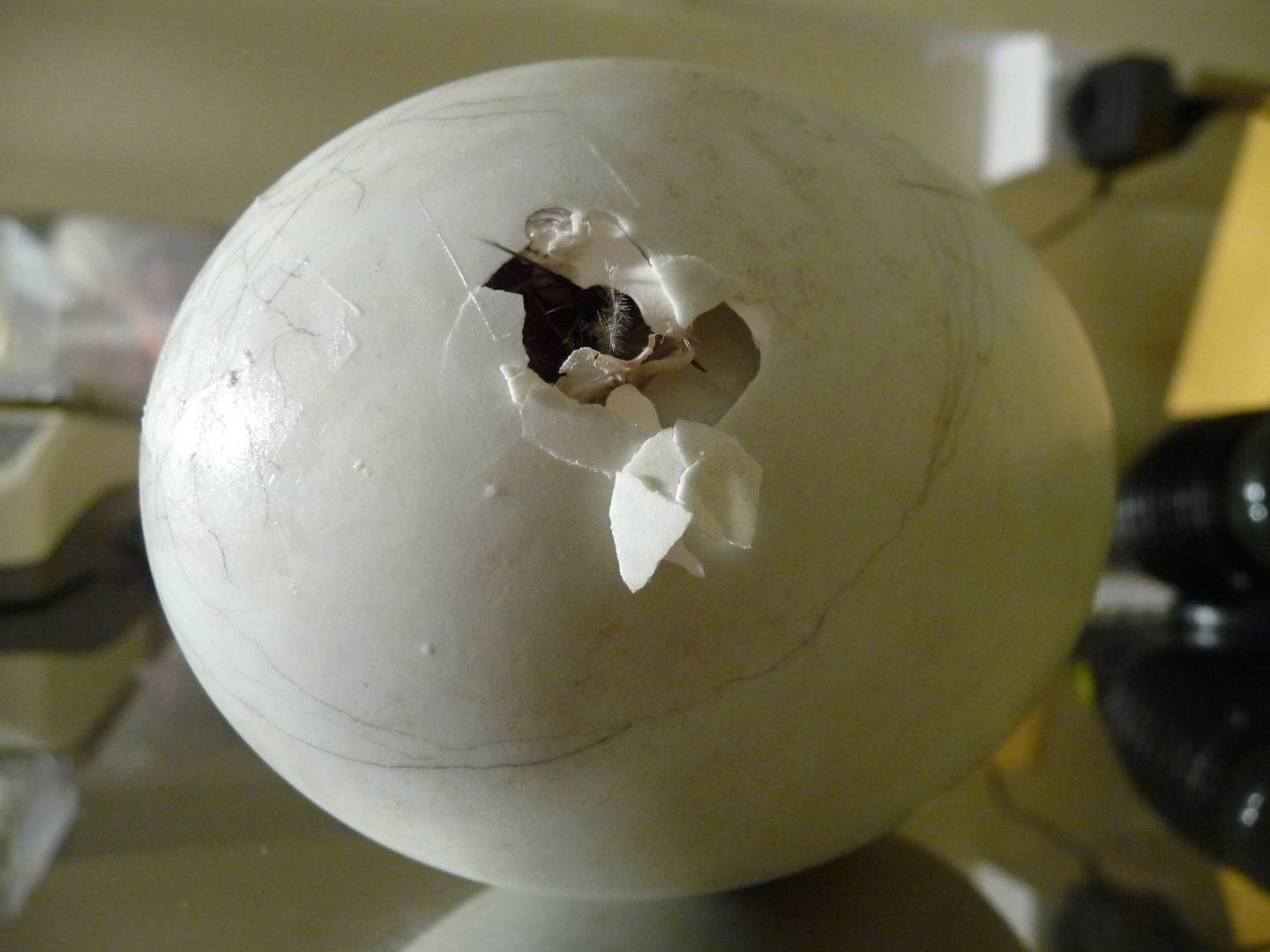 The flightless bird is even more odd –looking, but endearing when first born. Kiwi eggs are incubated for about 80 days, a very long time for a bird. When they finally hatch, they emerge covered in fluffy down, apart from their stomach which has a very pronounced navel. It’s an unusual looking creature – almost more like a kitten or other mammal offspring than a chick.

There are still 13 eggs waiting to hatch in the centre’s incubators. With the first arriving last month, the hatchery team from the Department of Conservation and Te Runanga o Makaawhio hope to deliver 50 chicks this season.

It will be a further nine months before they are ready to be released in to the wild. 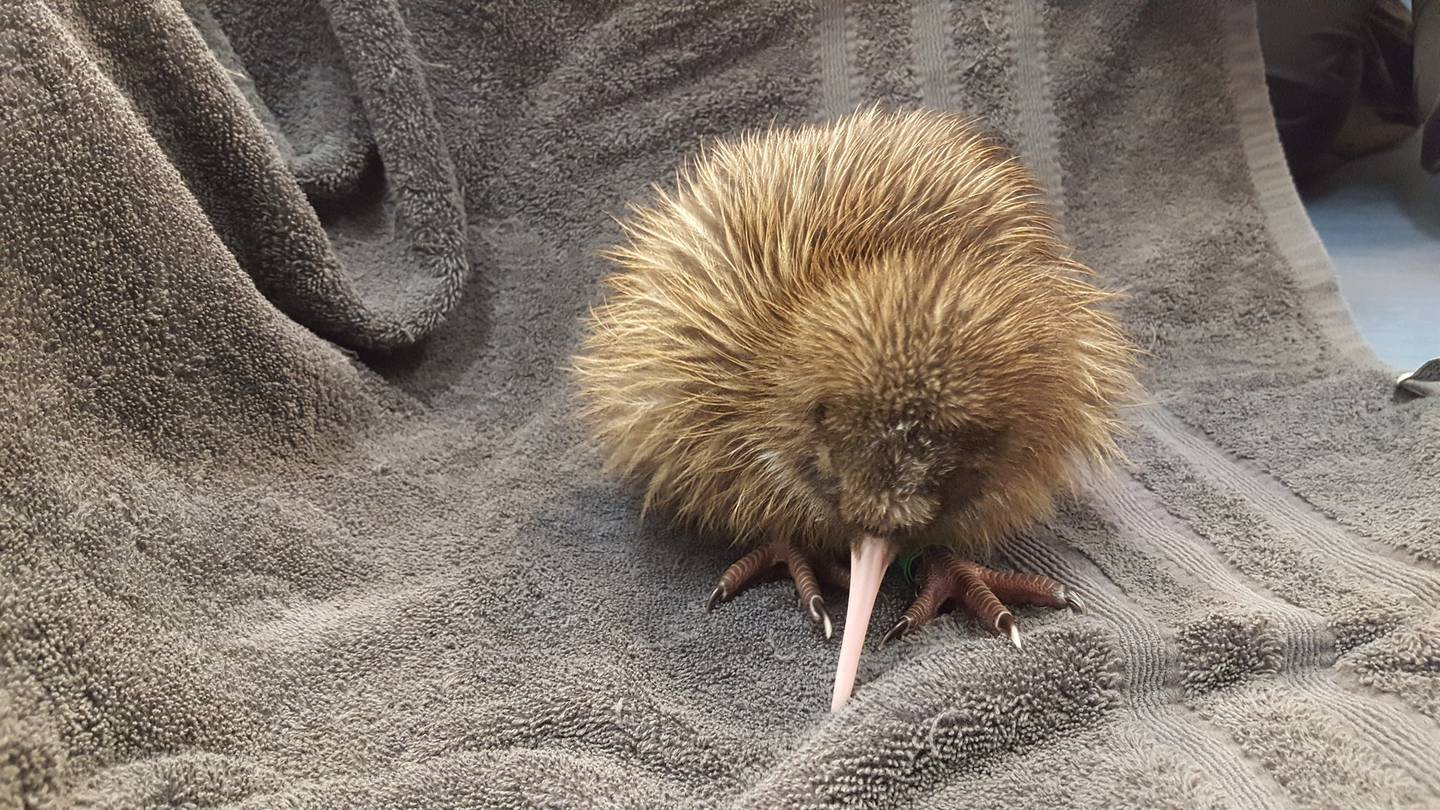 Since 1994, Operation Nest Egg One has been charged with repopulating the native birds, when there were thought to be fewer than 200 of the species left in existence.

Since then they have released 329 chicks into the wild. Meaning, over half the Rowi kiwi in the world were born here, in the hatchery in West Coast Wildlife Centre.

Run as a private publish partnership the Wildlife Centre has operates public tours for visitors to New Zealand’s largest kiwi hatchery. It’s a chance to see two of the rarest breeds – the Rowi and Haast tokoeka – before they are released into the wild.

The hatchery is just opposite the five-star eco resort the Scenic Hotel Franz Josef, which played a part in helping pay for the upkeep of the centre. However, at the beginning the year the hotel was shuttered due to the lack of inbound travellers and it does not plan to reopen until next year.

“While we have worked really hard to pivot to the domestic market the West Coast Wildlife Centre’s visitor number are at least 50% down on the previous year,” says Brenton.

“Franz Josef has been particularly effected by the loss of International visitors.”

Check out Expedia's daily travel deals
View the Macdonald collection of luxury hotels, resorts and spa hotels in some of the finest UK locations
Travelodge: Search and book 500 hotels throughout the UK and Ireland
Cheap Hotels, Discounts, Hotel Deals and Offers with Hotels.com
Plan your trip with CheapTickets. Buy airline tickets, read reviews & reserve a hotel
List your rental for FREE on HolidayLettings
Leave a comment