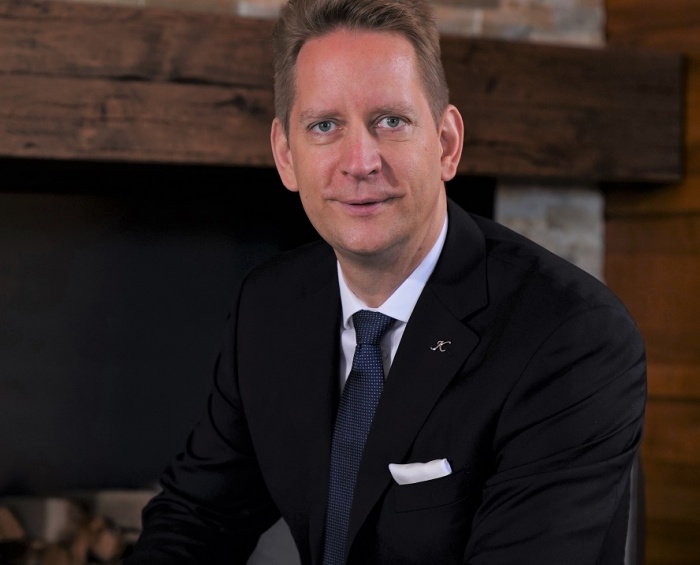 Having worked in Germany, New York, Poland, Egypt, China, the United Arab Emirates and Saudi Arabia, Ruge brings more than 25 years of experience in the hospitality industry to his new position.

He started his career at Hotel InterContinental Frankfurt in Germany, where he held various leadership positions in front office.

His career path continued with a change to the French luxury hotel brand Sofitel, with which he spent over eight years, working for Sofitel Munich Bayerpost in Germany, Sofitel Wroclaw Old Town in Poland and Sofitel Winter Palace Luxor in Egypt.