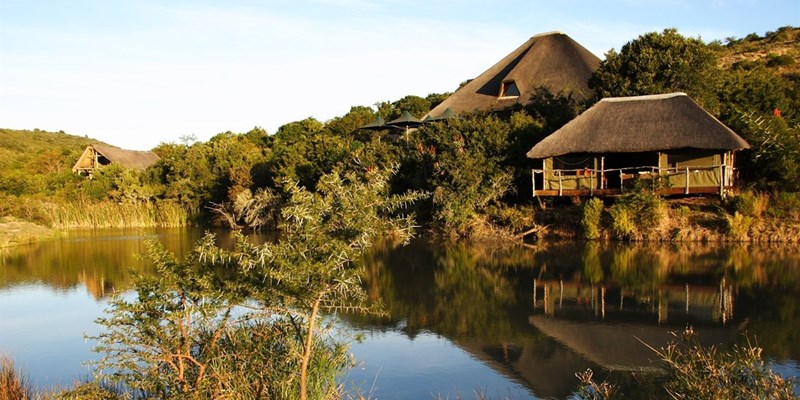 In 2020, guests at Shamwari Private Game Reserve near Port Elizabeth, South Africa, will be able to undertake guided bush walks with San hunter-gatherers as their guides.

Pairs of Ju/’hoansi trackers from Nyae Nyae in north-east Namibia will join Shamwari guides for the bush walks. According to a statement from Shamwari the Ju/’hoanis are the last of the San people in Southern Africa who still command the full suite of hunter-gatherer skills.

“They track and hunt with bow and poisoned arrow, and the fittest amongst them engage in persistence hunting – pursuing an animal until it drops from exhaustion. They have extraordinary ability, passed from generation to generation for tens of thousands of years, to track wildlife across almost any terrain, interpreting the animal behaviour as they go,” the statement says.

Only a handful of trackers across the Kalahari Basin have been accredited as Indigenous Masters, the highest possible level of accomplishment. In January 2020, two Master Trackers /ui-Kxunta and /ui-G/aqo will join Shamwari’s own rangers on the first trail, limited to a maximum of six guests on each excursion.

Other trackers, such as Dam Debe, who played a cameo part in the film The Gods Must be Crazy, will be on later trails. Along with tracking, demonstrations of fire-lighting skills and bow-and-arrow performances will also be shown. The guests themselves will also be allowed to attempt tracking, archery, and rock art interpretations.

“We can imagine no better way to experience the African wilderness than on foot with these custodians of ancient wisdom and unsurpassed skills of tracking and bushcraft,” says Joe Cloete, Shamwari Private Game Reserve CEO.