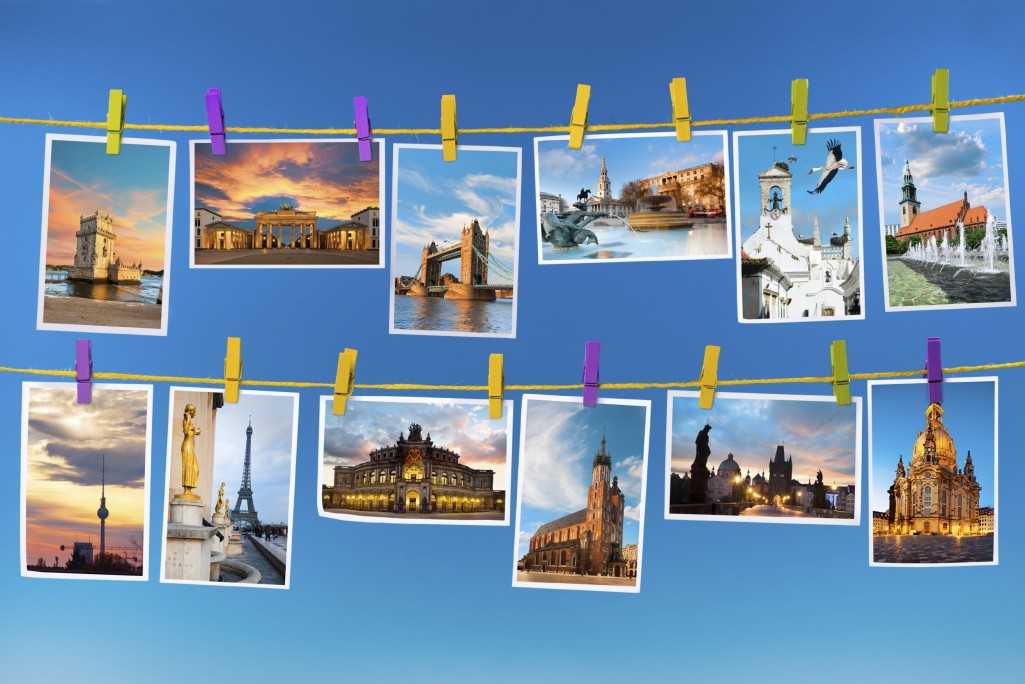 A potentially gloomy season ahead for these European travel landmarks.

Europe isn’t having a great 2016 so far, after a turbulent 2015 that ended with fears on immigration, terrorism, European Union unity, and many other geo-political and local issues.

With the Paris attacks in November of last year and the Brussels attacks Tuesday, many people inside and outside of Europe are on edge. It comes as no surprise that travel will be one of the first business sectors to feel the impact of consumer choices.

With the peak Easter travel season underway now, and the impending European summer travel season, there are worries about prospective travelers staying away this year, thus affecting the already fragile economies and bottom lines of major travel brands around the world.

The U.S. State Department has already issued a travel advisory to Americans going to Europe, an unprecedented step in recent history, with this dire line in there: “Terrorist groups continue to plan near-term attacks throughout Europe, targeting sporting events, tourist sites, restaurants, and transportation.”

The day after the Brussels attacks, the mood of Americans planning to travel to Europe is pretty gloomy, according to an online survey conducted by Skift the evening of March 23 of among more than 1,100 U.S. online travelers going to Europe this spring and summer.

We asked the travelers: Are the recent violent attacks in Brussels and November attacks in Paris influencing your European travel plans this spring and summer? Among those who are going to Europe over the next six months, about 20 percent have already canceled their travel plans, according to our survey data. Another 28 percent are rethinking their travel plans, while a slim majority said they are sticking to their plans.

Among the 73.5 million Americans who traveled abroad last year, 12.6 million traveled to Europe, out of which 8.2 million of them — accounting for a big 65 percent of full year — traveled between the months of April and September, the peak European season, according to data from U.S. Deptartment of Commerce. Any downward changes to those numbers could have significant impact on these numbers and the European travel economy this year.

Some other observations based on further breakdown of demographic data from the results of the survey above:

Book and explore hotels & resorts with Radisson Blu
Deep Discounts on Hotels, Flights and Rental Cars on Priceline.com
Enjoy your Vegas vocation with Caesars.com
List your rental for FREE on HolidayLettings
Cheap Hotels, Discounts, Hotel Deals and Offers with Hotels.com
View the Macdonald collection of luxury hotels, resorts and spa hotels in some of the finest UK locations
Leave a comment