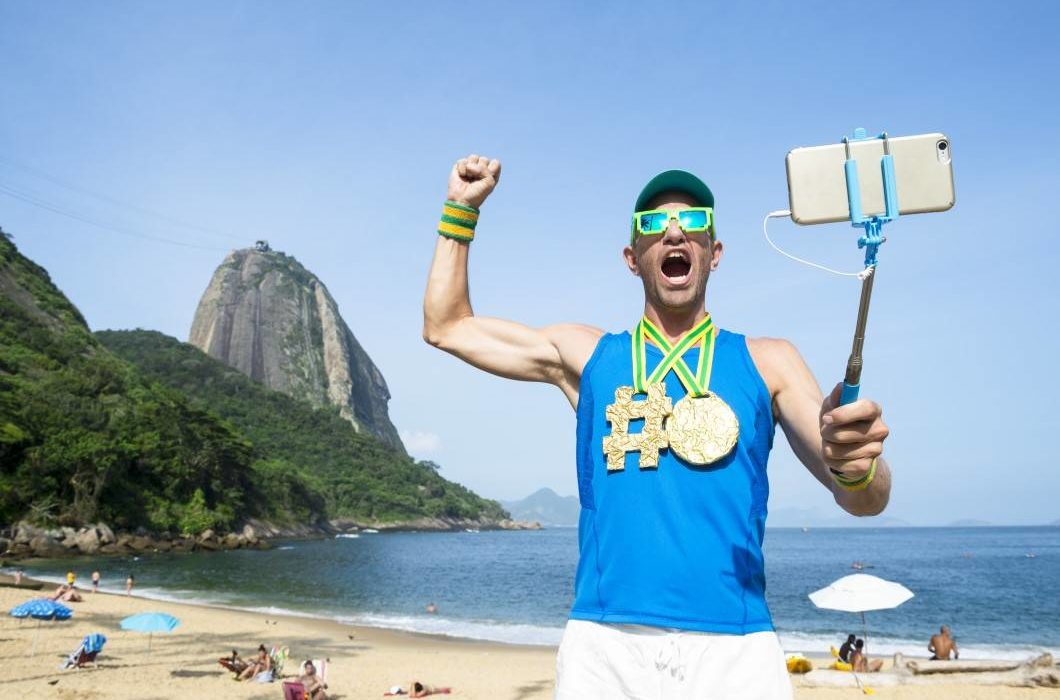 Social media can be blamed for spreading fake news, compromising one’s privacy and some people are blaming it for ruining some of the world’s top tourism destinations. Once, visitors would travel to stunning sites to observe them with admiration. Now, these attractions are often just a background for selfies, shared or tweeted with the aim to show off on social media.

There is no question that the ‘Instagram effect’ on tourism is powerful. For example, the town of Wanaka in New Zealand saw a tourism increase by 14% when promoters invited social media influencers to visit the lakeside city. Now, local residents are somewhat dissatisfied with tax increases proposed to develop tourism infrastructure.

Over-tourism and inadequate sewage treatment led to a six-month shutdown of Boracay island in the Philippines beginning last year on the order from president Rodrigo Duterte.

In Iceland. officials are asking visitors to ‘please skip’ some of the most Instagram-popular and overcrowded spots like Reykjavik’s blue lagoon. 2 million tourists arrived in Iceland last year, in contrast to the country’s population of less than 350,000. Much of the increase is attributed to social media.

Masses looking for the perfect selfie spot are threatening the ancient ruins of Machu Picchu. 1.2 million people visited the site in 2014. This year Peruvian officials instituted a strict ticketing policy, giving visitors access for a limited number of hours.

City’s like Washington D. C., where big crowds flock the top sights of the city have the infrastructure necessary to handle such an influx. But that is not the case in remote areas such as Thailand’s Phi Phi Islands. Because of attention received on social media, the beach received 5,000 visitors per day, causing severe environmental damage. The destination is now closed indefinitely.

In the past couple of years, the demand for travel has been increasing. With this, however, many limitations, closures and much more have been introduced as a precaution against the phenomenon of over-tourism and in order to try and find a balance between the needs of tourists, locals as well as the environment itself.