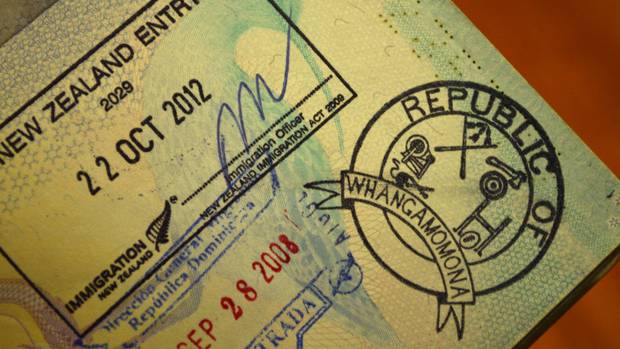 Visitors to the self-styled Republic of Whangamomona might think again before paying for novelty stamps in their passports.

The small township in the Manawatu-Whanganui region, on the ‘Forgotten World Highway’ famously charges visitors $2 for passport stamp. However, this cheap souvenir could cost you a lot more in the long run – 1000 times more, as one tourist found out.

A woman is warning tourists against getting novelty stamps in their passports after one got her rejected from a flight to Thailand.

British woman Tina Sibley, who lives in Spain, was booked to fly to Phuket in February to attend a wedding but was stopped from boarding her Qatar Airways flight at Madrid airport. 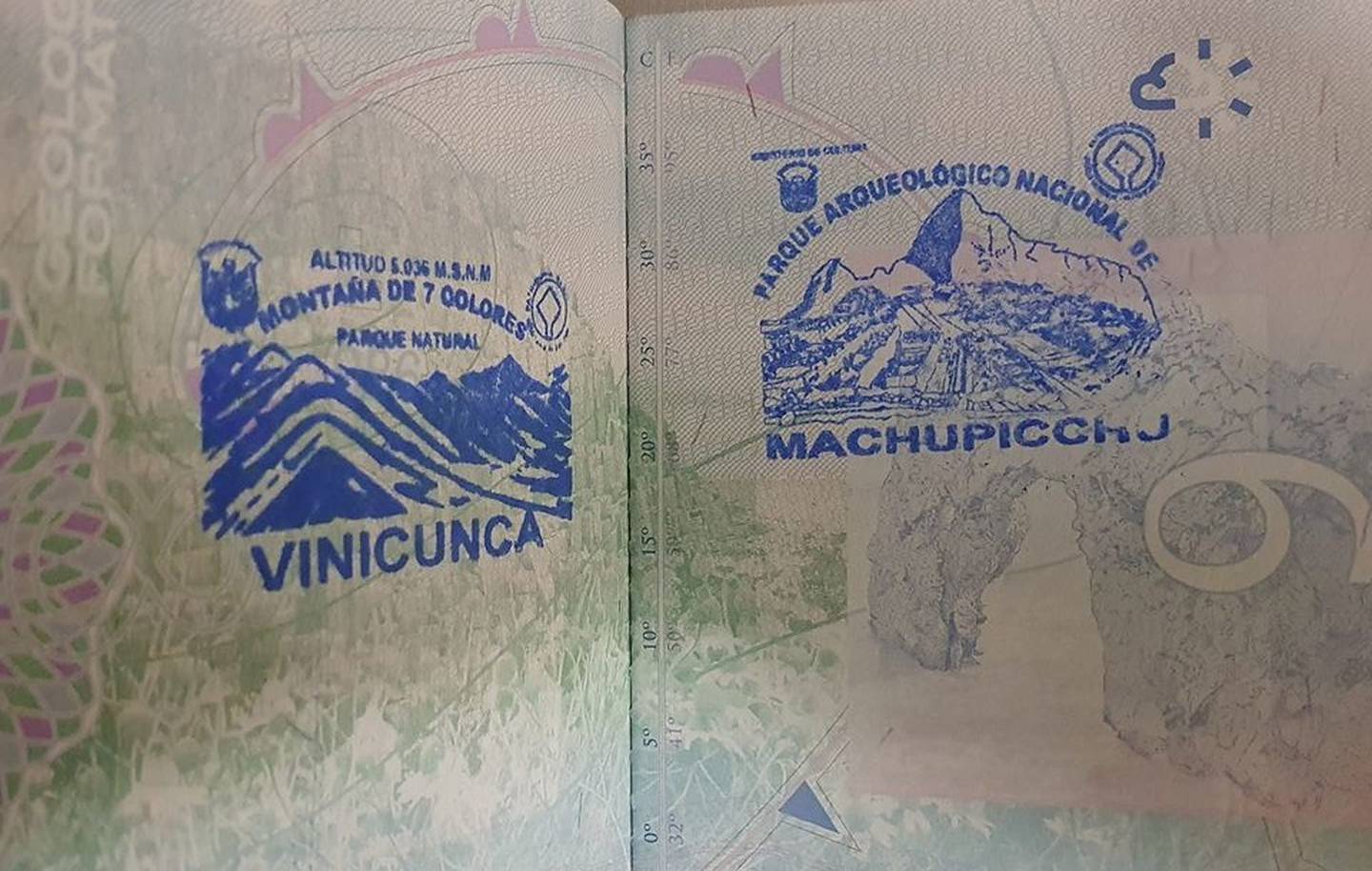 Staff told her it was due to an issue on page six of her British passport.

On that page was a souvenir stamp from Peru that commemorated her visit in August to the ancient ruins of Machu Picchu as well as the national park of Vinicunca.

“I’ve just been denied boarding my flight to Thailand because of them. I’m gutted! Apparently they can invalidate your passport and immigrations are getting strict.”

Sibley said she thought staff was “having a laugh” when she was first told she couldn’t board because of the stamp.

“Apparently not,” she said. “Eventually I had to give up on my flight and get a hotel.”

But things got more confusing when she went to the British Embassy in Madrid for a replacement passport.

“The embassy heard my plight and said that it was rubbish. My passport was valid and as such they couldn’t issue a replacement,” she said.

“They told me to explain that to Qatar Airways and if they wouldn’t take me go with another airline.”

Back at Madrid airport, Sibley had no luck convincing Qatar Airways to let her fly. She asked Emirates if it would fly her, but after checking with Thai immigration officials, the airline said it would not.

Hours after her ordeal began, Sibley went back to the British Embassy and was eventually assisted by someone. 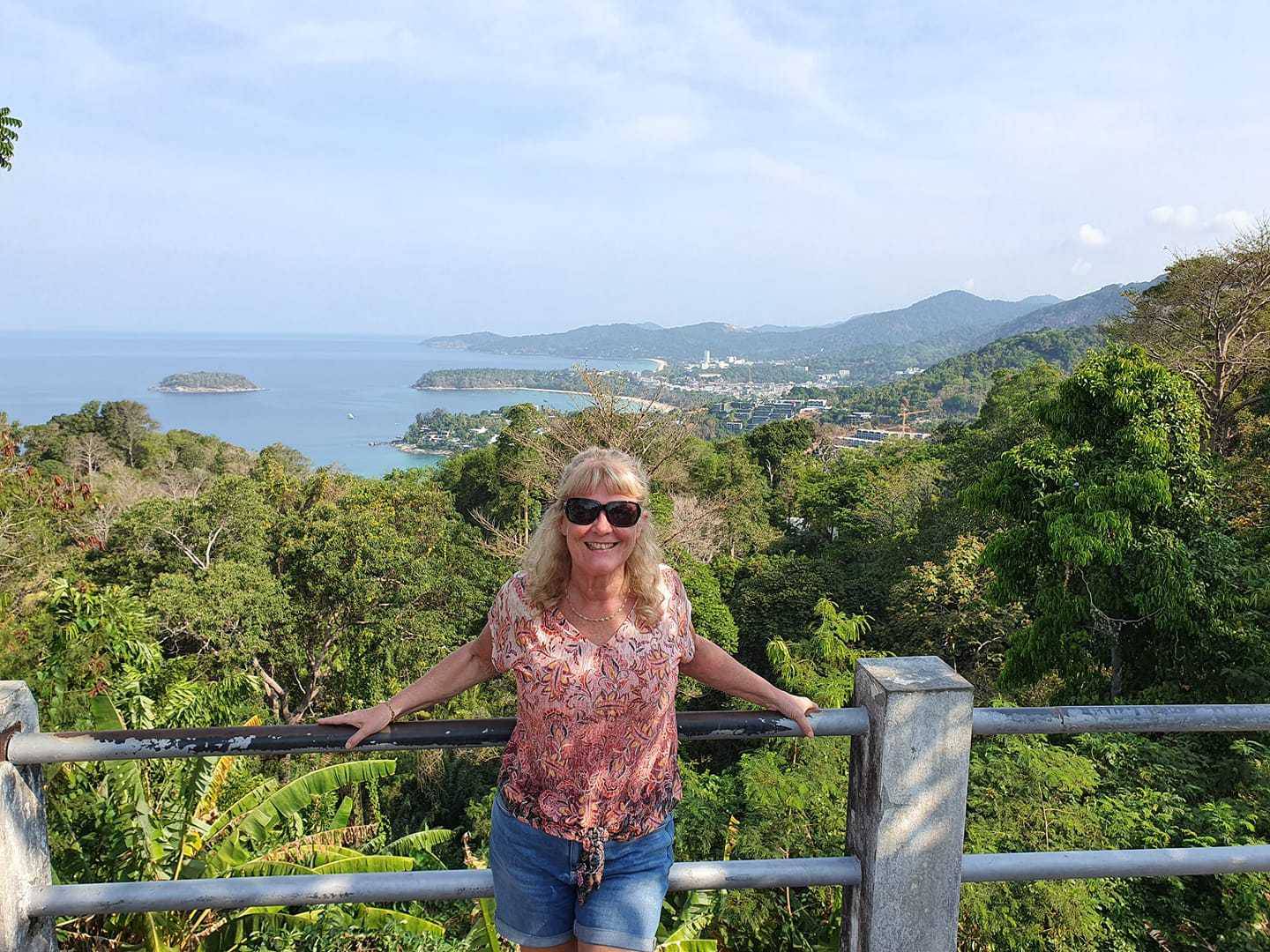 “They were brilliant,” she said. “They talked me through the process of applying for emergency documentation and then gave me a number to ring to ask if I could have it (sped) up as it normally takes two days – I would miss the wedding.”

Sibley said she stayed in a hotel overnight and got her emergency passport the next morning and was able to book another flight to Thailand.

In all, Sibley said the experience cost her about NZ$2000, and she also missed two days in Thailand.

“It was a stressful and expensive lesson,” she said.

“People need to be aware of these potential problems with fun passport stamps.”

A spokesperson for the Department of Internal Affairs said that New Zealand is slightly less strict on these laws, though it could cause trouble elsewhere.

“Novelty stamps would not affect the validity of a New Zealand passport,” said a spokesperson for Te Tari Taiwhenua. However a novelty stamp “could affect whether other countries allow the passport to be used to enter their country.”