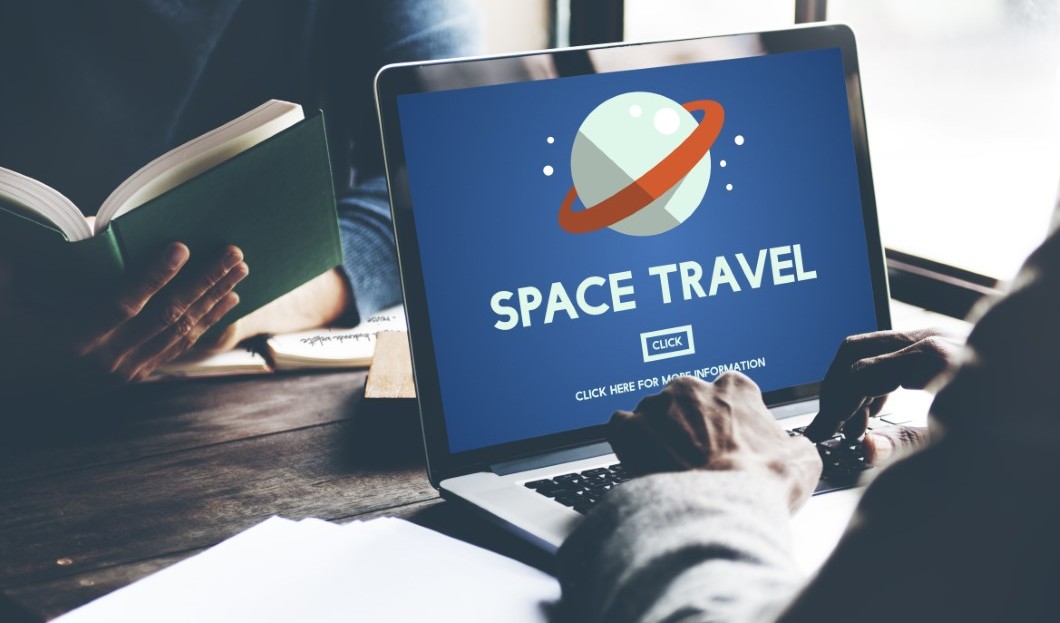 With the introduction of private companies to space travel, going into space is not just a thing for the most daring astronauts. Space tourism is set to become one of the most promising sectors of the coming decades, and it will offer different types of routes to those who can afford them.

Today, traveling to space is a luxury that only a few can enjoy, and there are no signs of that changing in the medium term. The technology used and the necessary energy is still not affordable to most people; although there are millionaires with enough funds to embark on space exploration journeys.

Those wealthy is enough to have tried space-traveling see it as a one-of-a-kind experience, so they are willing to pay almost any price. One of the most popular cases is that of Yusaku Maezawa, a Japanese fashion mogul caught in a controversial process to find a space travel companion, with little success, to say the least.

Journalists still debate whether it was a marketing strategy or if Maezawa actually dreams of seeing the Earth from above while circling the Moon. At the moment, he will be the first person to use the services of SpaceX, the tour operator of Elon Musk that promised to establish a human colony on Mars.

SpaceX, which already has a list of continued successes, has become one of the most important space companies of today. It has managed to develop a fully reusable ship in compliance with all security measures and, in addition, it has signed million-dollar agreements with NASA to provide spacecrafts for the US space agency.

The journey of Maezawa has been on the works since he bought his space ticket in 2018. The spaceship that presumably was going to take him to space has suffered continuous design delays and is still in its development phase. Maezawa is expected to be the first non-astronaut to circle the Moon. 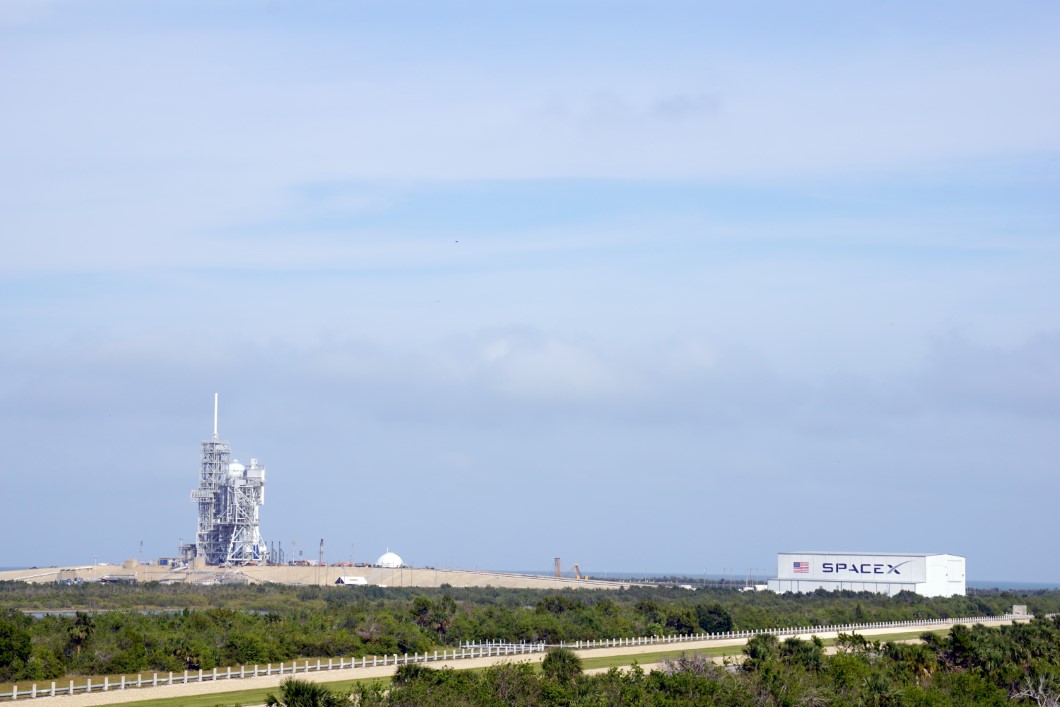 However, the first four space tourists won’t be going that far when they board the Crew Dragon. SpaceX uses the space tourism company Space Adventures to offer flights and they plan to have their first launch in 2021.

On the other hand, Virgin Galactic is racing to be the first company offering low-orbit flights to tourists. It is not the same as traveling to the Moon, but Virgin spaceships will fly more than 80,000 meters above Earth so that tourists may experience weightlessness and see the curvature of the Earth.

The trip planned by its CEO, Richard Branson, famous for discovering composer Mike Oldfield and founding Virgin Atlantic Airways, will last about 2 hours after takeoff and will cost about $250,000. The ships and certifications of Virgin Galactic are already in order and a maiden flight is set for this year when they will start flights with tourists.

The company already has more than 600 reservations from 60 countries, projecting earnings of 80 million dollars and 120 million in potential profits. The latest news from the British suggests that Virgin Galactic would be in negotiations with Italy and the United Arab Emirates to establish its base of operations.

The third challenger is Blue Origin. The company, founded by the richest man in the world, Jeff Bezos, has also secured million-dollar agreements with NASA and, in the same way as SpaceX, wants to take tourists into space. The project revolves around the New Shepard spaceship, consisting of an 18-meter capsule that will accommodate up to 6 travelers. The maiden flight is also expected to take place this year.

The Problems of Space Tourism

While space travel has been carried out for several decades, the physical and psychological requirements for this are not something that everyone meets. Elon Musk himself has announced that trips to Mars will be open “to all” while offering details like the price of the ticket, but forgetting to address key issues such as if the future Mars settlers will undergo some kind of psychological and physical test.

Chances are that psychological evaluations will be mandatory for those who embark on a space trip. The room in a space capsule is quite limited, and spending several days sharing even the tiniest corner with other people is a social experiment too delicate to be left to chance.