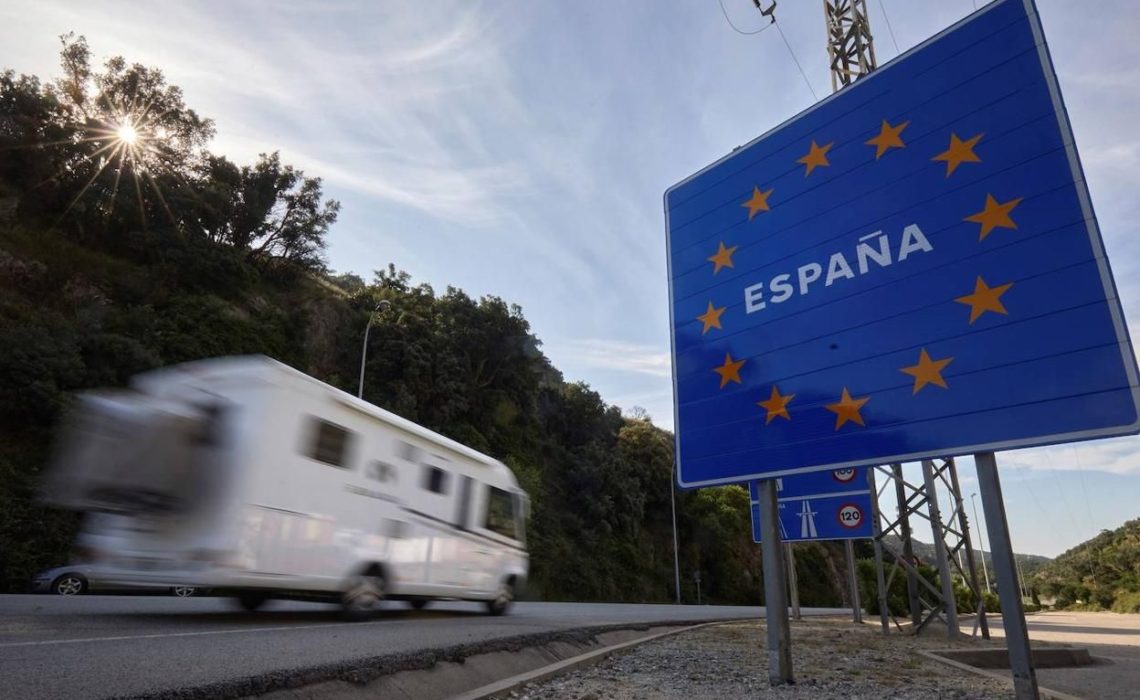 Discount Hotel deals on 787860 hotels worldwide with Agoda
Visit the world's must-see destinations with P&O Cruises
Travelodge: Search and book 500 hotels throughout the UK and Ireland
List your rental for FREE on HolidayLettings
Send online today with Parcelforce Worldwide
Fly to Germany, Italy, UK or France at attractive low fares with Lufthansa

Spain reopened its borders on Sunday, a significant stage in Europe’s gradual reopening after its battle against the coronavirus, as infections in Latin America surged past two million.

Traffic flowed again across the Spain-France border in a watershed moment for the millions of businesses and workers across Europe that have suffered badly from the economic downturn caused by tough lockdowns.

Although the spread has slowed in Europe, it remains the worst-affected continent with more than 2.5 million cases.

Spain has been among Europe’s hardest-hit nations, but on Sunday it lifted a slew of restrictions in a bid to get its tourism industry back up and running.

As well as opening its land border with France, Spain also welcomed EU nationals, those from the passport-free Schengen zone and Britons at seaports and airports – without enforcing quarantine periods.

“We must remain on our guard and strictly follow hygiene and protection measures,” Prime Minister Pedro Sanchez said on Saturday, highlighting that the danger has not passed.