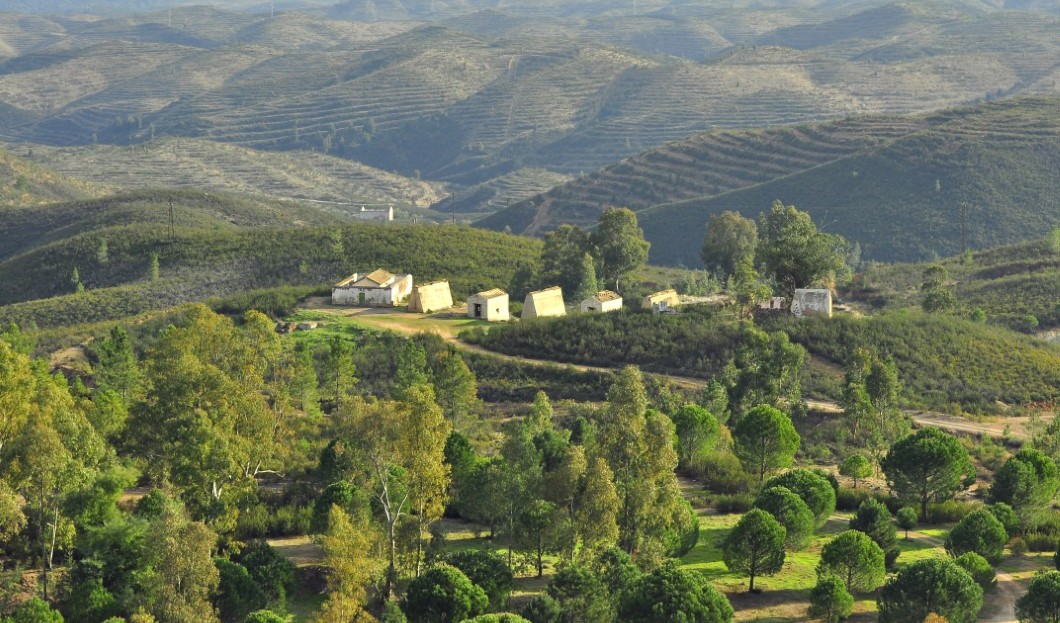 Once the de-escalation program kicks in, tourism will be the industry that will take the longest to recover, to the extent that Spanish hotels won’t be opening “until the end of June, beginning of July” due to the absence of customers, said José Luis Zoreda, Vice President of EXCELTUR.

“Until travelling is allowed from one province to the other, there is no chance that hotels will be viable. Only small rural hotels, with 6 to 8 rooms, for people who want to disconnect within the same province, have some business opportunity now”, he says.

And tourists seem to agree with Zoreda as rural tourism accommodations report a rebound in reserves. As published by the online rental platform Escapada Rural, the demand for reservations in small accommodations has skyrocketed. After conducting a survey of more than 17,000 owners, the platform reports an increase in reserves of 122%. According to them, the favourite destinations are Andalusia (32%), followed by Catalonia (21%) and Madrid (9%).

“These results point to the first signs of a recovery in rural tourism,” says Ana Alonso, Director of communications for Escapada Rural. “These data are very positive since, after the closure of the establishments and a logical drop-in activity, in just one week we have reached figures very close to the ones before the crisis.”

In the Community of Madrid, the increase in rural tourism has tripled if the data is compared with the week prior to the survey. “It is a small community with a reduced offer (only 279 accommodations listed), but it is where the largest tourist market in the country resides, so it is logical that the impact is much more striking than in other regions,” explains Ana Alonso.

In this sense, the expert says that “keeping in mind that the country hasn’t entered phase 1 [of the de-escalation plan] yet, there is a movement in the industry that we hope will increase as security protocols are established. Thanks to them, we’ll build trust and rural tourism will be a great option for many people’s holidays throughout this year, since it is [a type of tourism] within proximity, affordable and not overcrowded.”

Despite these good numbers, companies and businesses shouldn’t neglect the regulations posted by the Secretary of State for Tourism, which outlines a strict protocol to follow. The accommodations will have to include ozone generators to disinfect laundry, sheets and other textile products, increase housekeeping and cleaning shifts in rooms, and apply a severe cut in capacity. It is expected that these measures will have an impact on profits, so prices are likely to increase.