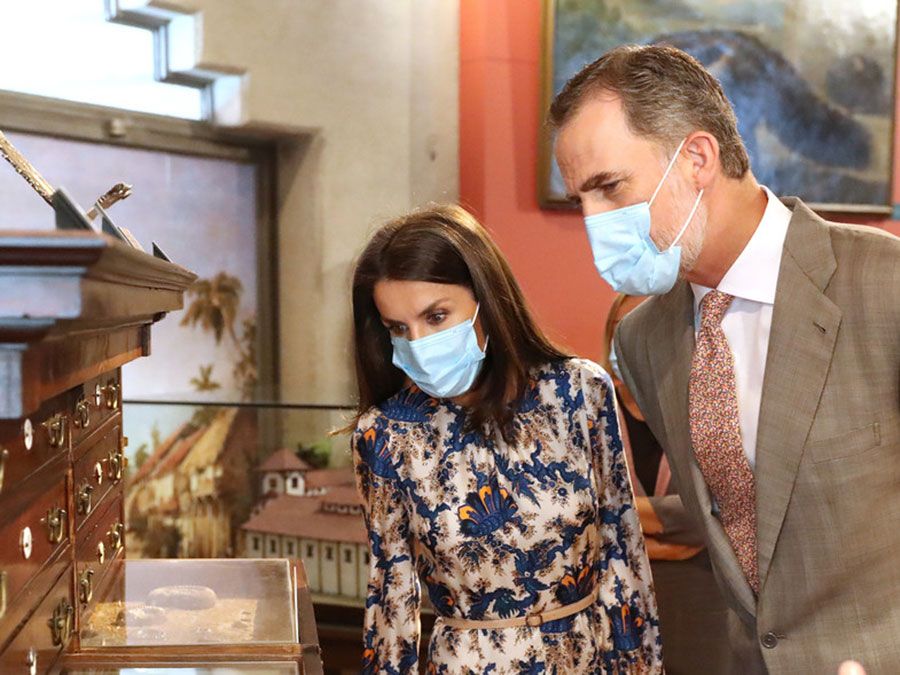 Spain’s king and queen visited a Canary Islands beach on Tuesday on the first leg of a tour intended to help rescue the tourism-dependent economy, battered by the coronavirus crisis.

COVID-19 hit Spain worse than most, with 28,324 deaths so far and a three-month lockdown that pulverized its tourism sector, which accounts for 12% of the economy and one in eight jobs.

In the islands’ capital, Gran Canaria, locals greeted the royal couple with applause and shouts of “Viva”, as Felipe bumped elbows with people to avoid shaking hands. Their “Spain for Sure” tour will take them to every Spanish region in coming days.

Spain opened its borders to tourists on Sunday, but the summer season is only tentatively resuming.

Just 35 hotels were operating on Tuesday in Mallorca, a mere 5% of the Mediterranean island’s total, with only 15% of hotels set to open there in early July, according to a local hotel association.

Since Spain’s state of emergency ended on Sunday and European borders reopened, some 600-700 flights have taken place daily in all directions, state-owned airport operator Aena said, an increase on the 570 daily average in May.

There is, however, little chance of stopping Spain registering its worst economic performance on record in 2020, with the central bank forecasting a contraction between 9% and 11.6%.

And there was bad news in Huesca province, where three counties regressed to a stricter lockdown after several new coronavirus outbreaks were detected, some involving seasonal migrant fruit pickers.