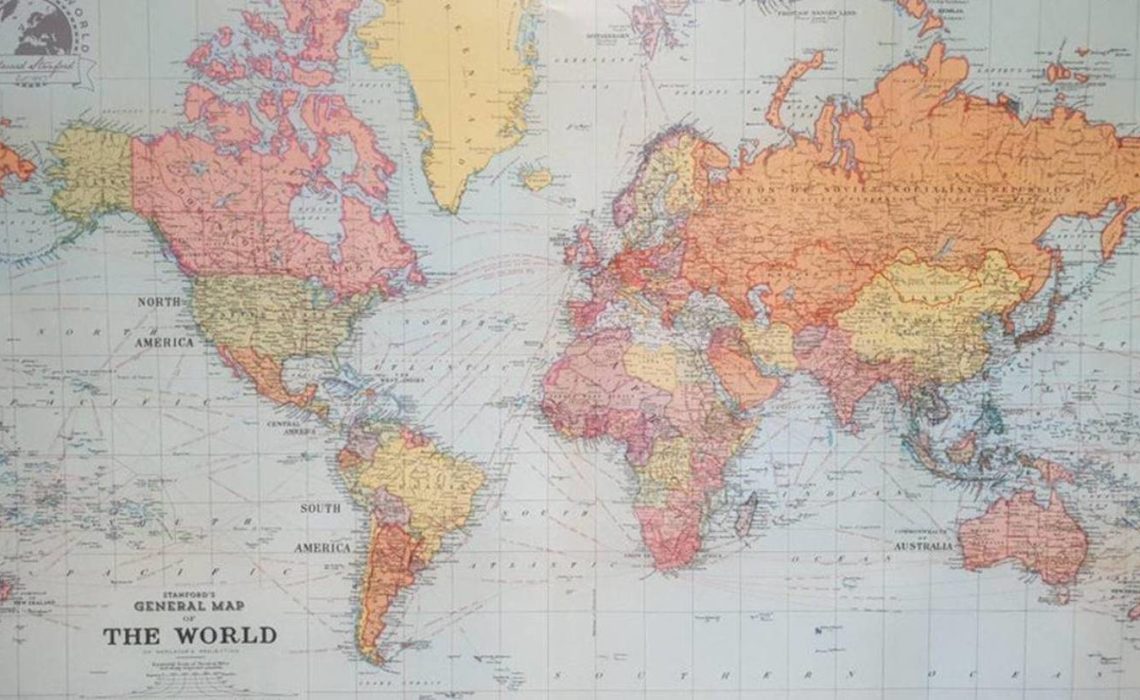 Kiwis are used to our homeland being left off world maps. It’s often a hot topic when our beautiful country is suddenly forgotten about.

But Kiwis are celebrating after a map of the globe doing the rounds on social media shows two New Zealands on it.

The flat map, which dates back to 1920, shows New Zealand on the far left by itself and on the far right next to Australia, giving viewers double the chance of seeing Aotearoa.

The image was posted on Reddit with the caption “I didn’t know there were two New Zealands in the world in 1920.”

Kiwis flocked to the post to weigh in on the oddly favourable world map.

“Just one. The other is the old Zealand,” one wrote.

Another said: “Yeah we don’t mention the other NZ anymore. Let’s just say there’s a reason the NZ by Australia went nuclear-free.”

Other maps detailing New Zealand have since been posted, including a map of a giant New Zealand and a small rest of the world with the caption “we really want people touring New Zealand”. 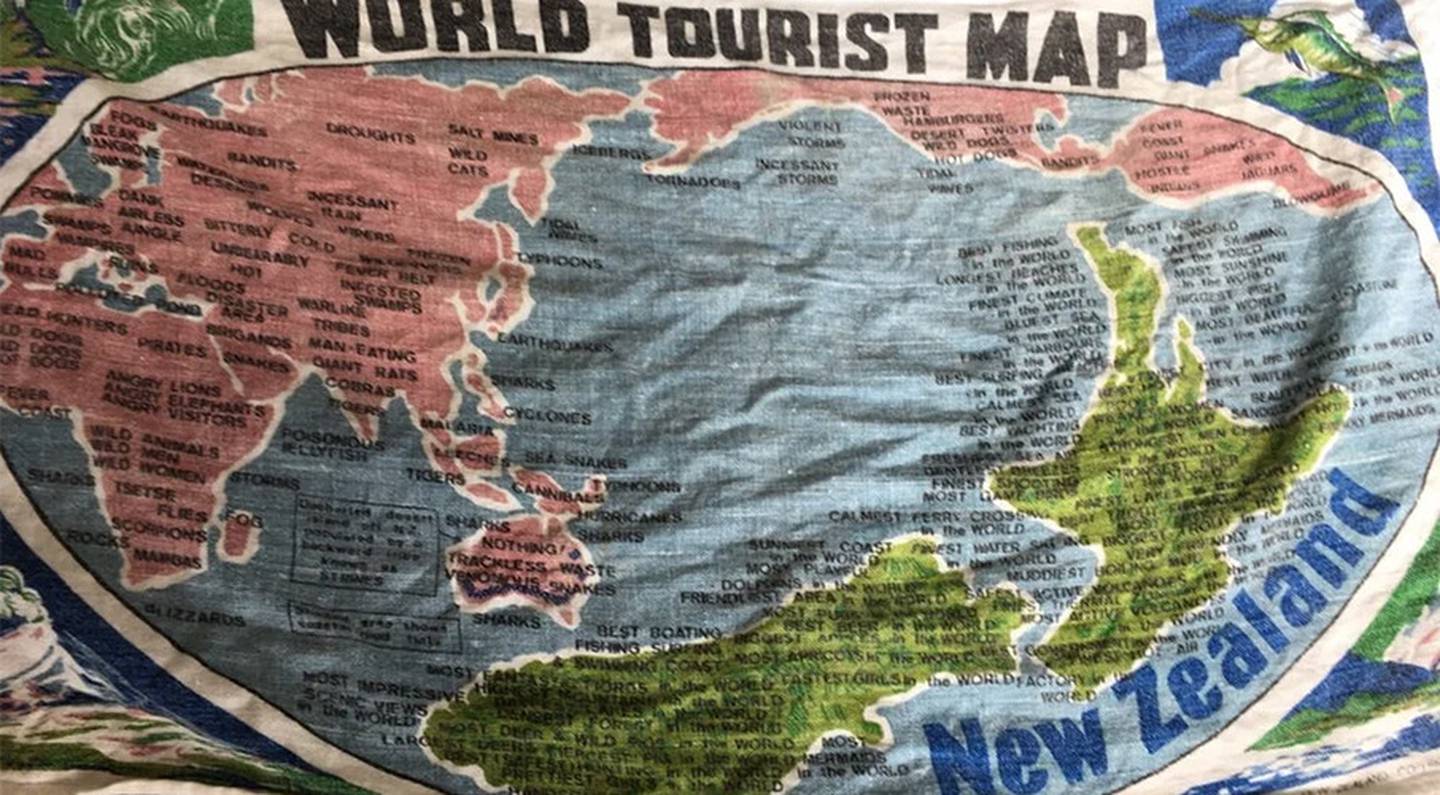 Another map showing a giant-sized New Zealand was captioned “this map is compensating for something”. 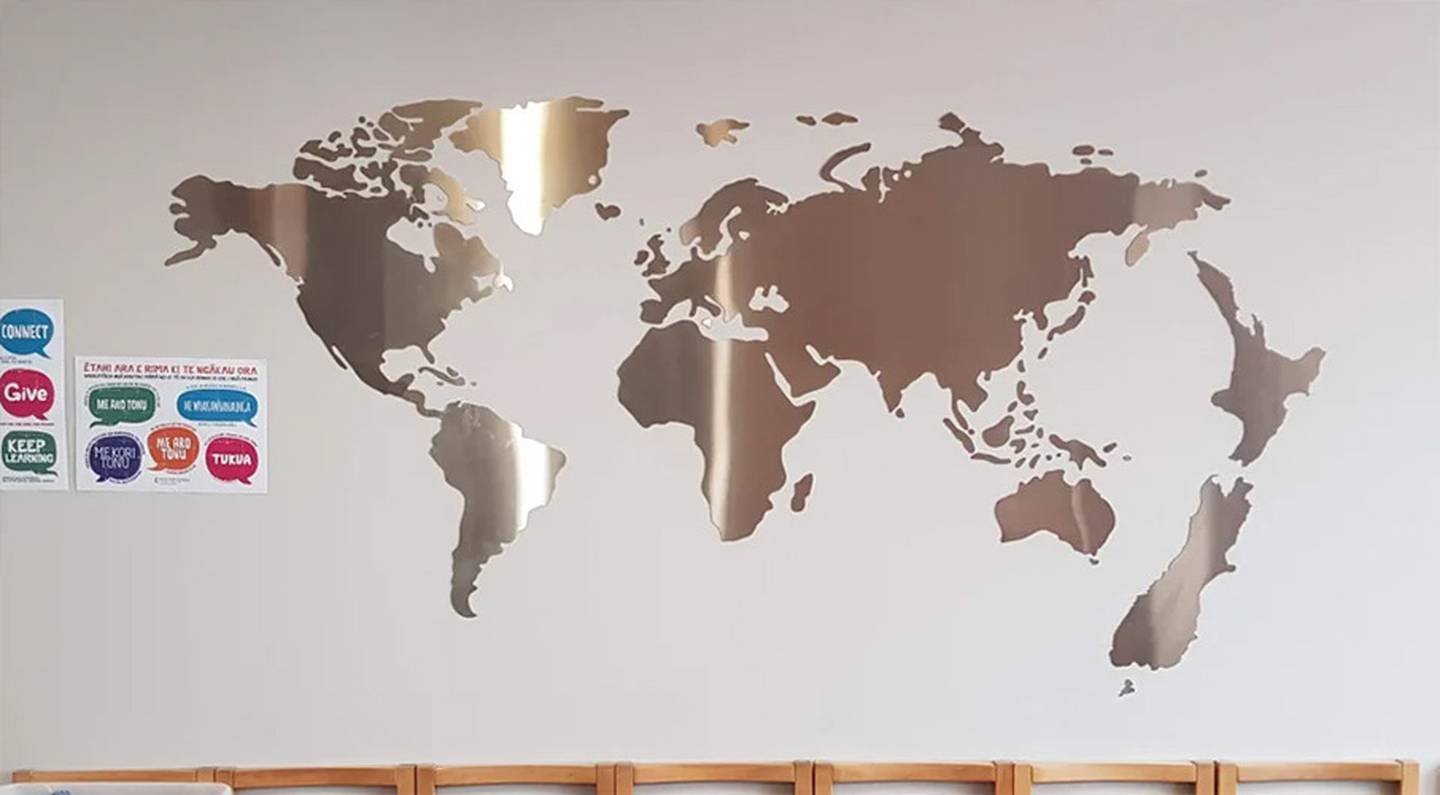 New Zealand has a long history of being left off the world map. In August, the “World Trigger Map” forgot our country and people were miffed.

“It’s funny how the best way to trigger New Zealand is to not put them on a map,” one Reddit user commented.

In a video posted to Facebook last year, Darby said he had finally cracked the conspiracy with help from an “elusive source”.

“Citizens of Earth, I’ve finally done it! After months of intense investigation both in a field and in my garage, I’ve now solved the mysterious case of why New Zealand is missing off world maps,” Darby wrote.

“Yes, it was a tough biscuit to crack but with a little bit of help from an elusive source, the answer has now landed on my doorstep!”