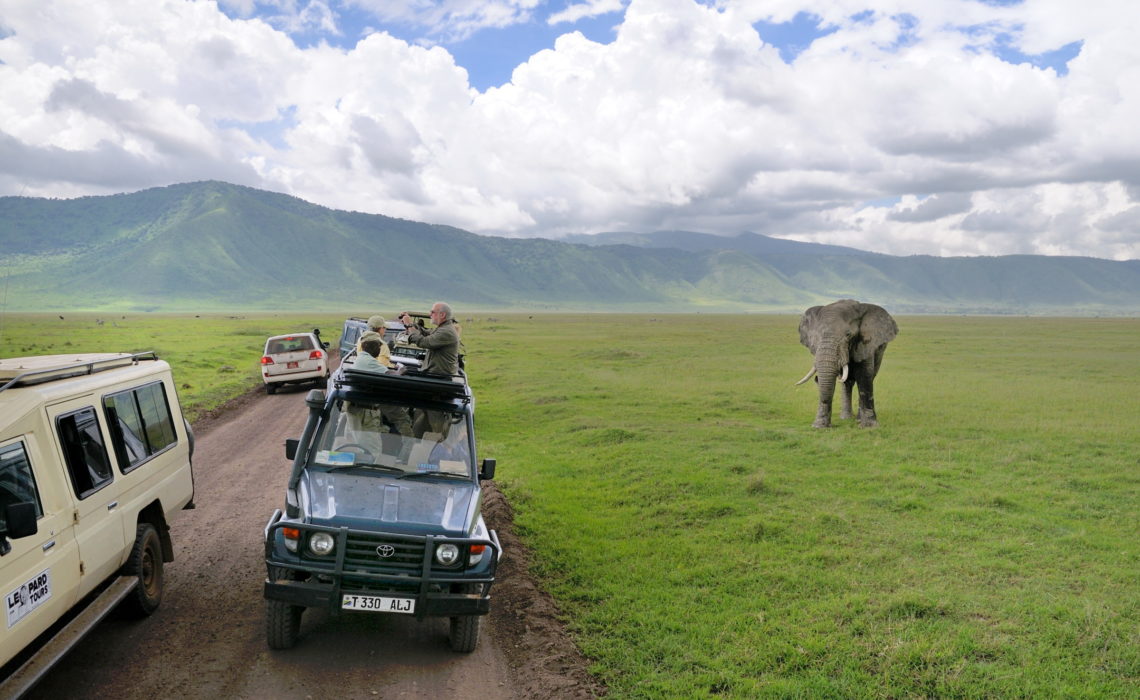 Despite optimism that Zanzibar’s tourism industry is gradually recovering from the effects of the coronavirus pandemic with visitor numbers on the rise in December, earnings from the sector still dropped 38 percent compared with last year, says the Bank of Tanzania (BoT).

In its monthly economic review for December, BoT writes, “Zanzibar’s service account registered a surplus of $62.7 million, 37.7 percent lower than the surplus recorded during the corresponding period in 2019.”

The central bank said the decline in surplus was largely due to a decrease in receipts mainly from travel-related services including tourism.

The Christmas holiday season is traditionally one of Zanzibar’s busiest. But due to the pandemic, and especially travel restrictions in tourist source countries, the season was low.

“Zanzibar received 182,922 visitors from January to October 2020, a decrease of 54.7 percent compared with the corresponding months of 2019,” the chief statistician’s office said in its statistics report for October 2020.

The overall current account of Zanzibar recorded a deficit of $113.9 million for the year ending November, compared with the $62.3 million deficit in the corresponding period for 2019, largely on account of imports outweighing exports.

“The increased deficit is an about-turn of a rise in the imports bill which increased by 42.5 percent to $336.6 million from $236.1 million in the year ending November 2019,” the BoT report said.

Imports of goods and services increased by 32.4 per cent to $445.1 million in the year ending November 2020, from that recorded in the corresponding period in 2019.

BoT said this was driven by a rise in imports of capital goods, in particular transport equipment and machinery.

“Notably, all imports categories recorded an improvement, except for intermediate goods. Goods imports accounted for around 30 per cent of total imports,” says the central bank report.