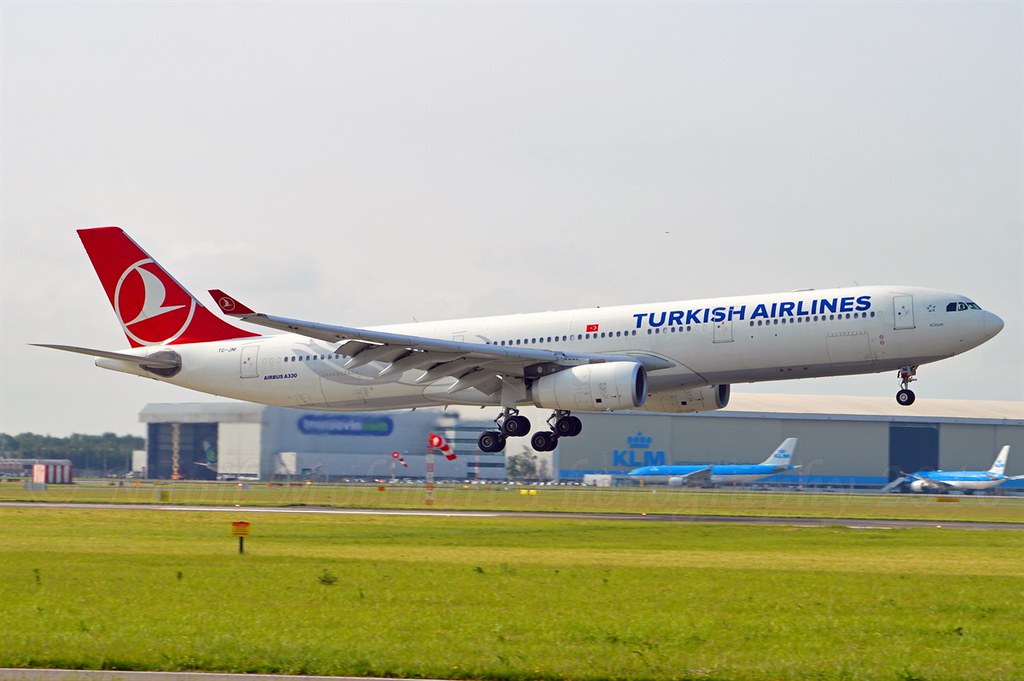 TAP Air Portugal has marked an historic point in its 74-year history.

With the arrival of its latest A330neo – CS-TUI, which has been named King Afonso Henriques – the company has 100 aircraft in its fleet for the first time.

The new airplanes have allowed TAP to open new routes with the airline continuing to grow in Brazil, a market in which TAP retains market leadership in connections to Europe and where there has been a 23 per cent increase in the number of passengers between 2015 and 2018.

The carrier was also voted the World’s Leading Airline to South America by voters at the World Travel Awards.

TAP also has a strong commitment to the North Atlantic market, where there has been a 177 per cent growth in passenger numbers between 2015 and 2018, alongside a quadrupling of the number of seats available in the past four years.

TAP was the fastest growing European airline on routes to the United States, offering 245,000 more seats compared to 2015.

TAP will continue receiving new aircraft throughout 2019, with new routes launching to Chicago, San Francisco and Washington in June 2019.

In 2018, TAP was responsible for bringing four million tourists to Portugal, who contributed €5.5 billion to the national economy.

The new fleet is also an important contribution to the country.

Each new TAP aircraft makes a significant contribution to the country’s GDP, generating an average of €28 million in duties and taxes each year to the Portuguese economy and creating more than 750 jobs in Portugal on average.