The 3 Best Countries in Latin America to Stay Digitally Connected 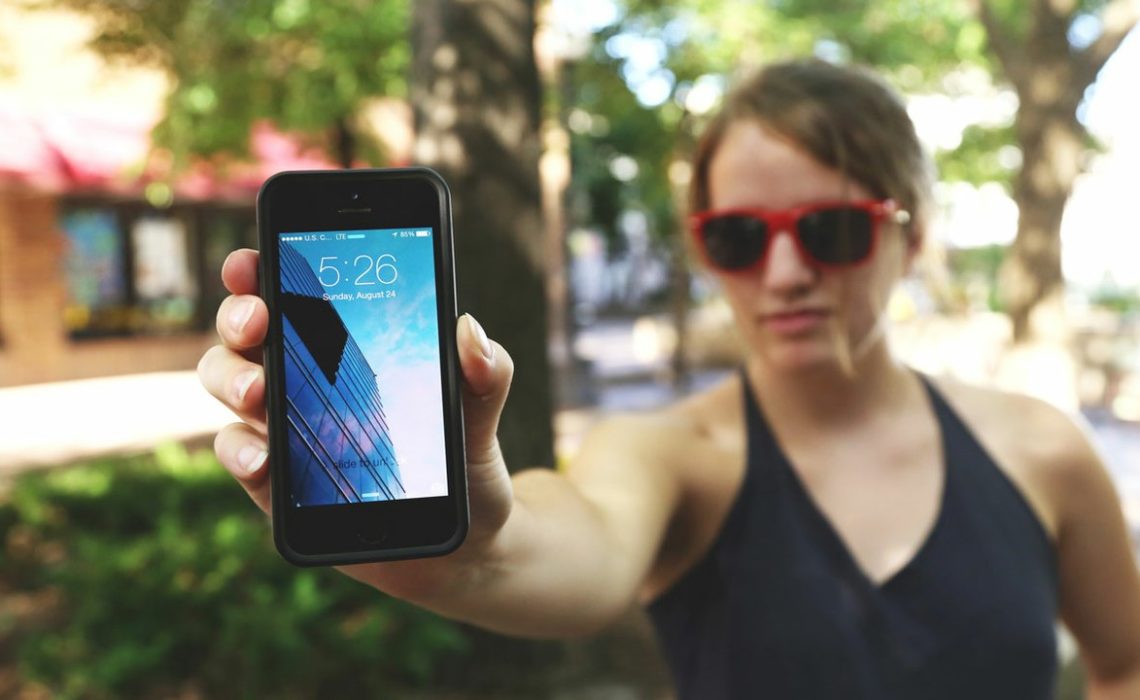 Can you imagine living without a good WiFi connection?

In its first Digital Life Abroad Report, InterNations, which is billed as the world’s largest expat community, identifies the best and worst countries to live a connected life. The results, which are based on the annual Expat Insider survey, may be targeted at expats, but they can also be helpful for travelers looking to take a Latin America vacation, a business trip or perhaps an extended stay in Latin America, since they showcase which destinations are best for overall connectivity.

The results reveal that Estonia, Finland, Norway, Denmark, and New Zealand excel at offering a digital environment. Expats in these countries are very satisfied with their unrestricted access to online services and the possibility to pay without cash almost anywhere. At the other end of the scale, Myanmar, China, Egypt, India, and the Philippines are rated the worst countries for digital life. Expats in these countries struggle with a lack of government services online, difficult access to high-speed internet at home, or even restrictions in their use of online services.

Canada (7th) and the USA (10th) are among the best countries in the world for digital life with expats being very happy with the ease of paying without cash. Mexico (26th), Costa Rica (30th), and Panama (38th) rank midfield for digital life due to reasons such as a lack of cashless payment options or difficulties accessing high-speed internet.

But what about Latin America? Well, our beloved nations in América Latina land somewhere in the middle when it comes to digital connectivity; the study specifically focuses on Latin American nations in Central America and North America. They’re not the best or the worst places to be. Here’s what the report says about the three best-ranking Latin nations in North and Central America (the numbers refer to their ranking on the overall global list; the lower the number, the better the score).

With Mexico ranking 26th out of 68 countries in terms of digital life, expats seem particularly satisfied with the ease of getting a local mobile phone number (15th) and the unrestricted access to online services such as social media (18th). In fact, over nine in ten expats find it easy to get a new number (93% vs. 86% globally) and access to online services (94% vs. 80% globally). Additionally, 83% of expats in Mexico are happy with their high-speed internet access at home, which is eight percentage points above the global average (75%). However, paying without cash does not seem to be that easy in Mexico (49th out of 68). Around three-quarters (74%) rate this factor positively, which is slightly below the global average (78%).

The addition of the Digital Life subcategory is one of the reasons why Costa Rica has dropped out of the top 10 countries for quality of life in the latest Expat Insider survey (9th out of 65 in 2017 vs. 14th out of 68 in 2018). Even though the country comes in a rather low 48th place for its levels of unrestricted access to online services (e.g. social media), 81% of expats are still satisfied with this factor, about the same as the global average (80%). The country receives its second-lowest rating for the access to high-speed internet (42nd), with 72% being satisfied with this factor (vs. 75% globally). Costa Rica is at its best when it comes to getting a local mobile phone number (19th) and paying without cash (25th). Almost nine in ten expats (89%) find it easy to get a local number (vs. 86% globally), and more than nine in ten (92%) say that making cashless payments is not a problem (vs. 78% globally).

Panama shows mixed results in terms of digital life: ranking 9th in the world for the ease of getting a local mobile phone number (96% positive ratings vs. 86% globally), it is the only North American country making it into the top 10 in this respect. On the other hand, Panama only comes in 50th place out of 68 countries for the availability of administrative or government services online. Just about one-third of expats (35%) rate the services available positively, which is 20 percentage points below the global average (55%). A Brazilian expat mentions that “there is little and inconsistent information online.” Panama ranks in the mid-field for all other aspects of digital life, such as the unrestricted access to online services (30th), cashless payments (36th), and access to high-speed internet at home (37th).