The year without tourism ends, what now? 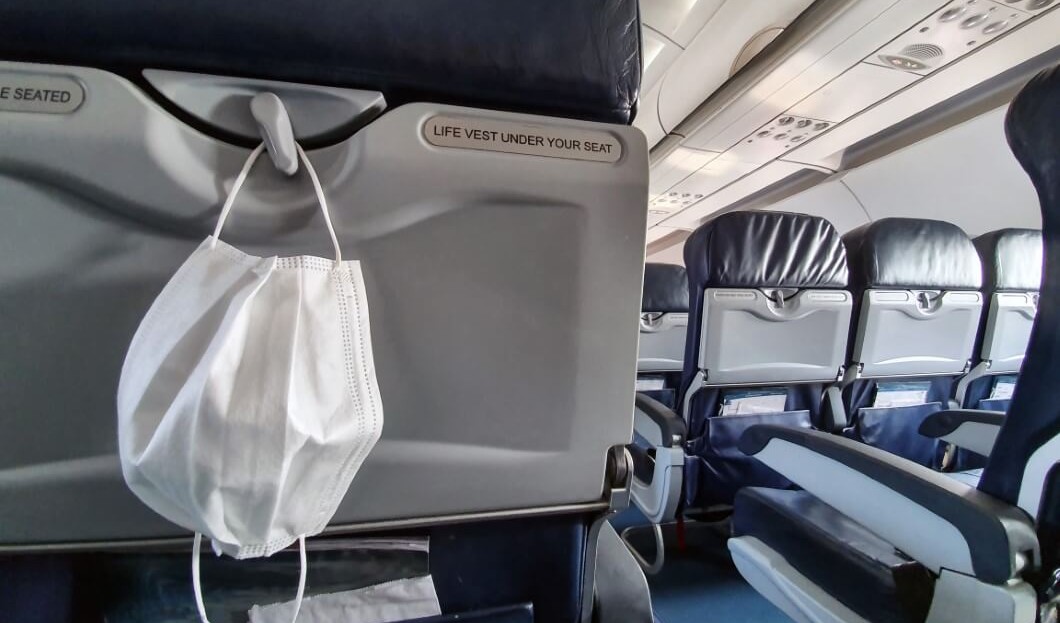 After decades of consecutive years of growth, when tourism industry contributed more than 10% of global GDP, everything stopped in 2020 amid the coronavirus pandemic, which required combined actions by multilateral organizations and involved governments and the private sector alike for a revival process that has already managed to reopen destinations in 152 countries.

At the start of the year, the year without tourism, the forecasts showed an upward trend similar to that of 2019, which was 4% and with around 1.5 billion international arrivals (according to data from the World Tourism Organization), but once the COVID-19 was officially declared a pandemic, those expectations began to be revised downwards.

An industry that generated 330 million jobs and 25% of new jobs, in addition to contributing 10.3% of global GDP, quickly started to slow down until it was completely at a standstill by the end of the first quarter, leaving tourism in a much worse crisis than the financial crisis of the last decade.

The revised forecasts raised three scenarios based on the respective dates of a progressive reopening of the borders with year-on-year falls in arrivals from 58% to 78%, of which the most pessimistic came true, which projected the relaxation of travel restrictions by December (the others speculated that it would occur in July or September).

The standstill not only implied that hundreds of millions of people stopped traveling for leisure and pleasure, but also seriously compromised the economies of many countries, particularly those that rely heavily on tourism, with bankruptcies in the hotel, aeronautical, food industries as well as peripheral activities.

Global losses can be summarized in the decrease of 1.1 billion international arrivals (the 400 million of this year correspond to the first three months), more than 1.2 trillion dollars less in revenues from tourism exports, and about 120 million of jobs lost or at risk.

A month after global tourism came to a halt, the UNWTO, a United Nations body that mainly groups governments, began to propose a global solution for the industry together with the World Travel and Tourism Council, which represents the international private sphere.

Based on historical indicators according to which, after all contemporary crises, tourism was always the first industry of the economy to recover, these organizations worked with an eye toward the post-pandemic scenario, at first the post-quarantine, and so the concept of “new tourism” was introduced as a result of this new reality that began to shape globally.

Nature tourism, sustainability, the reduction of mass travel and the opening of new markets will define the coming stage, for which companies and tour operators will have to create original products for a different tourist, one that is health-conscious and cares for the environment.

In August, the two organizations agreed on the need for a gradual reopening of international borders following individual claims, which in the case of the UNWTO had the participation of UN Secretary-General António Guterres, who presented the document “Tourism and COVID-19”.

The official, who considered it imperative to rebuild the tourism industry in a “safe, fair and climate-friendly” manner, pointed out five priorities for this process, of which the first was “to mitigate the socioeconomic effects on livelihoods, in particular, the employment and economic security of women”. 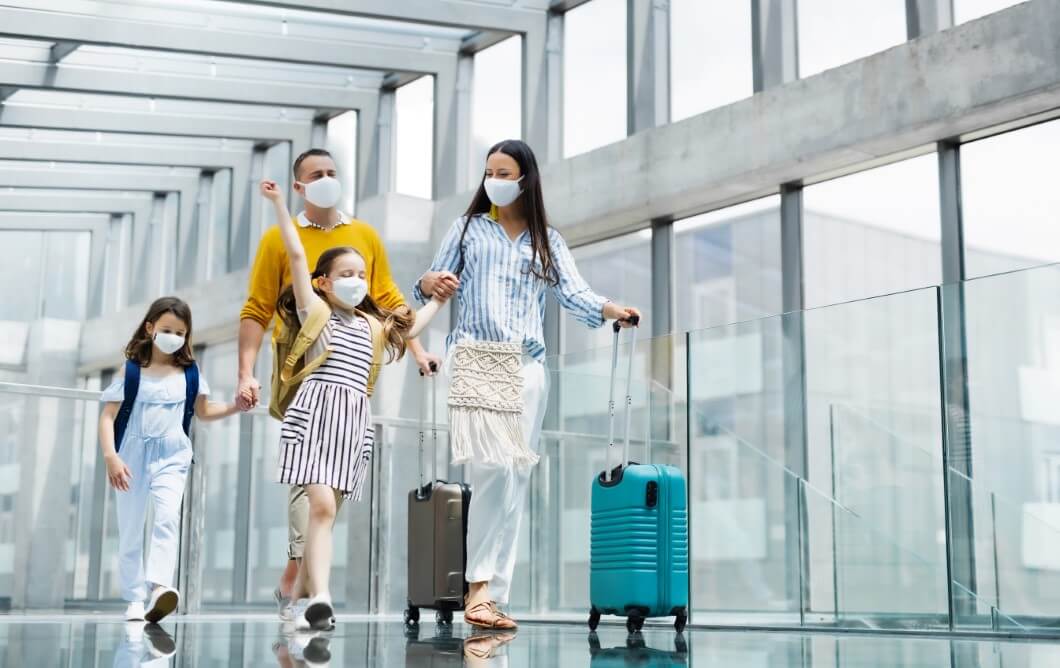 The other four were: boosting competitiveness and creating resilience, among others, through economic diversification and the promotion of SMEs; advance the innovation and digital transformation of tourism; promote sustainability and green growth, and devoting greater attention to coordination and responsible leadership.

The WTTC did so through a document presented during the virtual seminar “The Future of Travel and Global Tourism”, in which it called for the reopening of international borders, with health checkpoints, internal closures of risk areas in each country, and government aids.

The council proposed four actions for the recovery of tourism: the opening of borders and removal of barriers; conducting tests to control the pandemic; adopting health and sanitary protocols; and government support to workers in the industry as well as companies.

Shortly before the G20 summit in September, which included a segment dedicated to tourism, the UNWTO signed a memorandum of understanding with the group to promote, together with the world’s largest economies, the restart of activity by generating confidence in travelers and sustainability as the main plan for recovery and growth.

Along the same lines, during the meeting held in August by the Group of 7 plus 3 invited countries, a hundred CEOs of the tourism activity grouped in the WTTC asked the 10 participating heads of state to define coordinated measures in order to save the industry and end the year without tourism.

It was the first time that presidents and directors of the entity made a request of this type to the group made up of Germany, Canada, the United States, France, Italy, Japan and the United Kingdom, plus the 3 invited countries: Spain, Australia and South Korea.

To restore the confidence of tourists, the greatest achievement of the WTTC was the creation of the ‘Safe Travels Stamp’, which guarantees that whoever has it complies with standardized health security protocols for the coronavirus pandemic.

In November, the UNWTO records point out that there was a relaxation in international restrictions in 152 countries, which represent 70% of destinations.

Both the UNWTO and the WTTC hope that with the distribution of vaccines and the new tourism regulations, losses will be cut to 1 trillion dollars by the end of 2020, and that by 2022, the recovery will be completed, allowing the economic impact of tourism in the world to grow up to a 25% compared to 2019, the last pre-pandemic period.