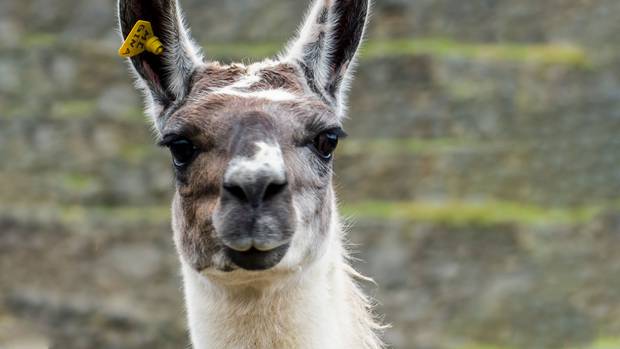 Six tourists have been arrested following a trip to Peru’s Machu Picchu temple over accusations that they had defecated on the cultural heritage site.

“The six tourists are being detained and investigated by the public ministry for the alleged crime against cultural heritage,” Wilbert Leyva the regional police chief in Cusco told local news agency Andina.

The tourists were arrested on Sunday after they were found in an area off limits to visitors called “Temple of the Sun”.

According to French news agency AFP, the group comprised of one French woman, two Brazilians, two Argentines and a Chilean.

If found guilty, they could be given four years in prison for damaging Peru’s cultural heritage. 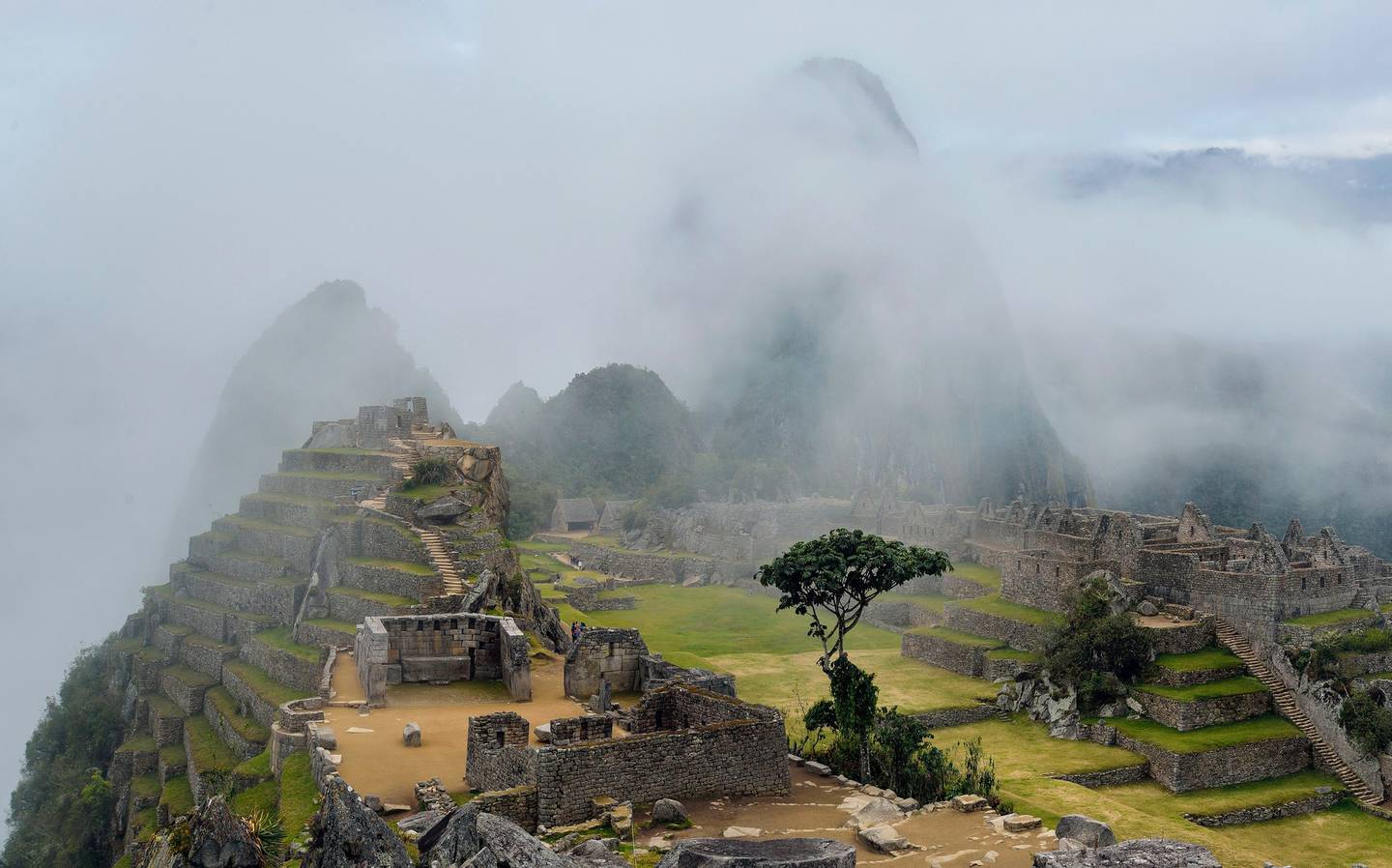 Machu Picchu which means “Old Mountain” in the Quechua language was abandoned following the Spanish conquests of the 1600s. It was rediscovered in 1911 by American explorer Hiram Bingham, and since then has gone from obscurity to one of the world’s best known tourist attractions.

The site experiences a million tourist visits a year and around 2500 a day. In 2017 the Peruvian government placed some limits on the daily visitor numbers with a ticketing system, which limits group sizes and visiting times.