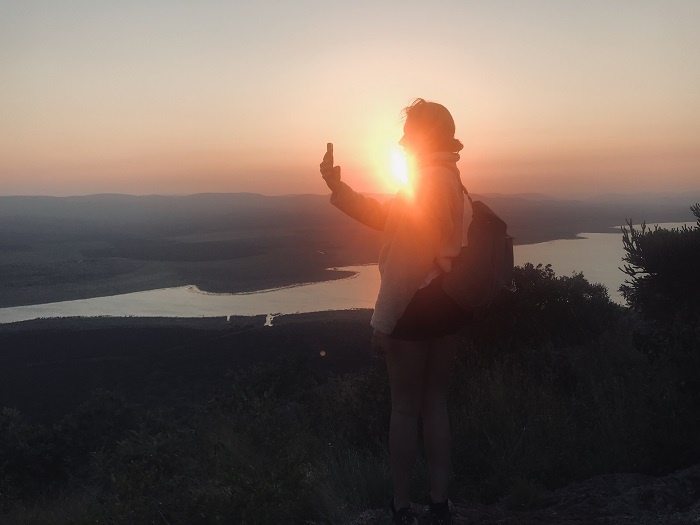 Travellers from South Africa will be barred from entry to the UK as fears grow over a new variant of Covid-19 linked to the country.

People who have been in or transited through South Africa in the last ten days are no longer allowed into the UK.

The new rule does not apply to British and Irish nationals – but they will have to self-isolate.

The variant was found in London and north-west England, both in contacts of people who had been in South Africa.

The department for transport said the ban reflects the “increased risk” from the new variant, but will be kept under review.

Anyone required to quarantine will need to do so for ten days, along with members of their household.

UK visa holders and permanent residents arriving from South Africa will not be affected – but they will also need to self-isolate.

The government had already ordered anyone in the UK who has travelled to South Africa in the past fortnight, and anyone they have been in contact with, to quarantine immediately, along with their households.

The travel ban came into effect at 09:00 GMT on Christmas Eve, after the government announced six million more people in England were being moved into the highest tier four restrictions on December 26th.