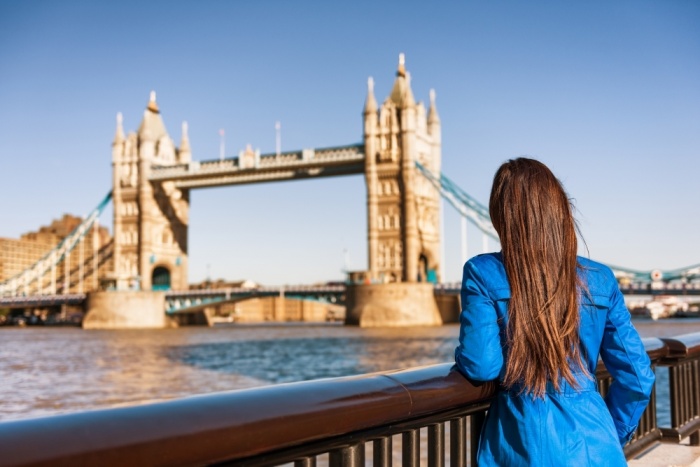 The UK hospitality sector saw sales decline 21.3 per cent in the first quarter of 2020, as the country and the industry moved into Covid-19 lockdown.

That is according to figures from the newly launched UKHospitality quarterly tracker.

Combining data from all sub-segments of hospitality, the figures reveal the cliff edge impact of the government-imposed lockdown, with hospitality among the first sectors impacted by the crisis.

The drop in trading across the nation’s pubs, hotels, restaurants, bars, clubs and attractions in the first three months of the year is concentrated in March as figures show total annualised sales across the hospitality sector at £127 billion, down 2.7 per cent on the previous 12 months.

It will be a long time before that level is reached again, UKHospitality said.

Kate Nicholls, chief executive of UKHospitality, said: “The scale of the fall underlines the severe impact the Covid-19 crisis and the lockdown imposed by the government from March 23rd has already had on the sector.

“At the end of December, the industry had seen year-on-year growth running at 3.9 per cent – the turnaround has been dramatic and will only get worse in the coming quarter.

“A continuation of business support is the only way to avoid a bloodbath of job losses and company failures in the hospitality sector, one of the UK economy’s jewels in the crown.”

Data for the new UKHospitality tracker has been compiled by data provider CGA, using its own trading index and data on food and drink sales across the on-trade.