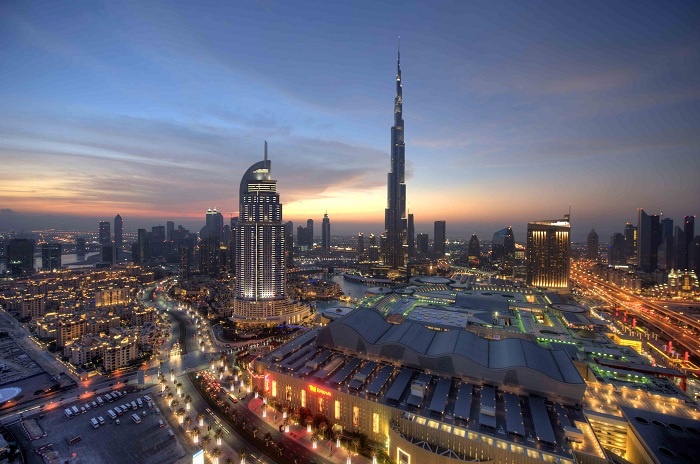 Major sporting events have had to be cancelled or rescheduled due to Covid-19 – one of which was the Indian Premier League (IPL) which was rescheduled to September.

However, the renewed event did not just change date, but also location, with the venue moving from India to the United Arab Emirates (UAE).

The change puts a stamp of confidence on the country and sends a clear message that it is relatively safe compared to other destinations, GlobalData, a data and analytics company, has argued.

Animesh Kumar, director of travel and tourism consulting at GlobalData, explained: “The event will instil confidence in the country right before the peak winter tourism season, which starts from November and goes on until April.

“It will also send a message to event organisers across the globe that the UAE is safe and an excellent option for various events, from sporting events to meetings, incentives, conferences and exhibitions.

“Furthermore, there will be a direct monetary impact for the UAE.

“In addition, the organisers and broadcasters arrive with their teams and equipment.

“These will all be booking venues, hotels, vehicles and resources, which will boost local sectors, including travel, hospitality and logistics.”

Take a look at the luxury accommodations selected by the various IPL teams here.

Kumar continued: “At this stage, it is not clear whether spectators would be allowed during the matches, but, if the authorities do allow some spectators, it could give an additional boost to the tourism industry.

The direct contribution of IPL is estimated to be in the range of $20-$25 million.

Kumar added: “While organising the IPL presents significant direct and indirect opportunities for the UAE, a lot depends on the successful completion of the event.

“The event is expected to start in the second half of September and there are reports that some players and support staff have tested positive for Covid-19.

“For the organisers and teams, arranging the matches is a difficult task, which explains the reason why the fixtures have not been announced yet.

“Even when the fixtures are announced, the schedule is likely to remain dynamic and flexible.”

He concluded: “Successful completion would require significant efforts and cooperation from all stakeholders, including the local authorities and hospitality and logistics partners.

“Any disturbance in the schedule due to Covid-related risks could dent the prospects of events and tourism in UAE.

“If everything goes well, when the last ball of the IPL is bowled, irrespective of which team wins, the UAE could be the true winner.”