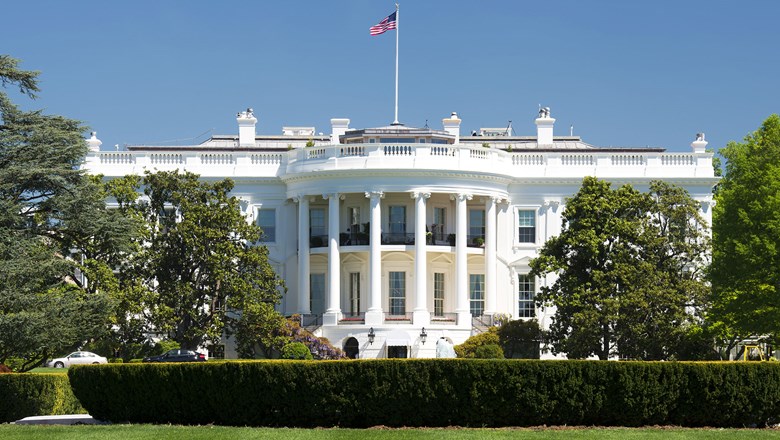 Industry associations on Tuesday panned President Trump’s announcement of an end to coronavirus relief negotiations until after the election, calling it “reprehensible” and “woefully shortsighted.”

“Against this backdrop of human suffering, extraordinary job loss and millions of small businesses closing, the administration deciding to abandon relief negotiations is reprehensible,” ASTA said in a statement.

However, Tuesday evening Trump appeared to edge back a bit from his call to end negotiations, according to an Associated Press report. He took to Twitter again and called on Congress to send him a “Stand Alone Bill for Stimulus Checks ($1,200)” — a reference to a pre-election batch of direct payments to most Americans that had been a central piece of negotiations between Senate minority leader Nancy Pelosi (D-Calif.) and the White House.

“I am ready to sign right now. Are you listening Nancy?” Trump said in a flurry of tweets Tuesday evening. He also called on Congress to immediately approve $25 billion for airlines and $135 billion for the Paycheck Protection Program to help small businesses.

Congress has for months been at a stalemate on another coronavirus relief package, despite calls from the travel industry to aid its ailing businesses.

“On behalf of America’s travel workers, we are disheartened in the extreme that Congress and the administration failed to reach agreement on the relief this industry so desperately needed, despite clear evidence of mounting harm,” Dow said.

In his statement, Dow cited Tourism Economics data that found 50% of travel-supported jobs, 1.3 million in total, will be lost by the end of the year without immediate aid.

Dow also said 11% of prepandemic jobs were travel-supported, and a lack of federal relief to the industry would make nationwide economic recovery “simply not possible.”

“Hard-working Americans whose livelihoods depend on travel and tourism cannot wait until after the election for relief,” he said. “The reality is that small businesses in every pocket of America are shuttering; they needed relief months ago, which has been made clear week after week.”

ASTA said travel agencies in particular have been hard-hit and face a long road to recovery.

ASTA surveys have found that more than 90% of agencies’ income is down at least 75%, and nearly three-quarters of ASTA members believe they will be out of business in six months or less without additional federal relief.

“Travel advisors cannot wait for additional federal aid to come in December 2020 or March 2021,” ASTA said. “We can no longer avoid the conversation surrounding the fact that our own government is not helping where it can and should. Rather, our own government is shirking responsibility and playing an active role bringing the travel industry to its knees.”