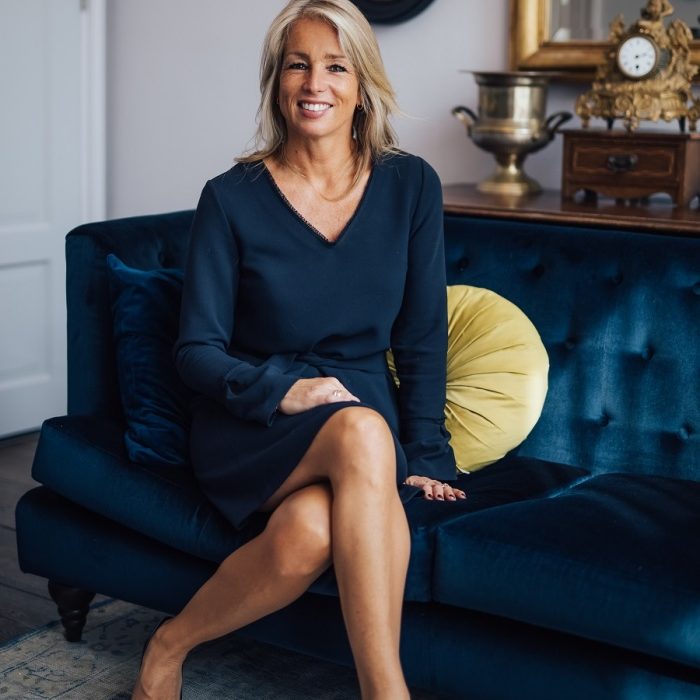 She will take up the role on October 1st.

van der Klaauw steps into her new role having previously served as a director of business development at the hotel for the past four years.

Over the span of her extensive career in hospitality, van der Klaauw has held a number of senior positions working for hotels under world-renowned brands such as Marriott and Starwood.

Starting her career as guest and public relations manager and then sales manager at Prince de Galles in Paris, she later moved to Sheraton Brussels Hotel & Towers, undertaking the role of assistant director of sales before moving to Starwood in the Netherlands.

In 2015, van der Klaauw moved from Starwood to join Pulitzer Amsterdam, assuming the position of director of business development.

Following an extensive refurbishment of the hotel, she was responsible for successfully rebranding and repositioning Pulitzer Amsterdam and establishing it as Amsterdam’s leading design hotel.

In her new role as general manager, van der Klaauw will be instrumental in driving exceptional guest experiences together with the entire hotel team.

Commenting on her recent appointment, van der Klaauw said: “Pulitzer Amsterdam has long been part of my DNA and I can’t think of a better hotel to be the general manager of.

“The special people who work and stay there, the rich history of the Amsterdam canals and the beautiful design make this hotel truly unique.

“I’m excited to further develop the relationship we have with our hotel guests, ensuring they always receive a personalized experience, as well as maintaining Pulitzer’s reputation as a leading design hotel in Amsterdam.”