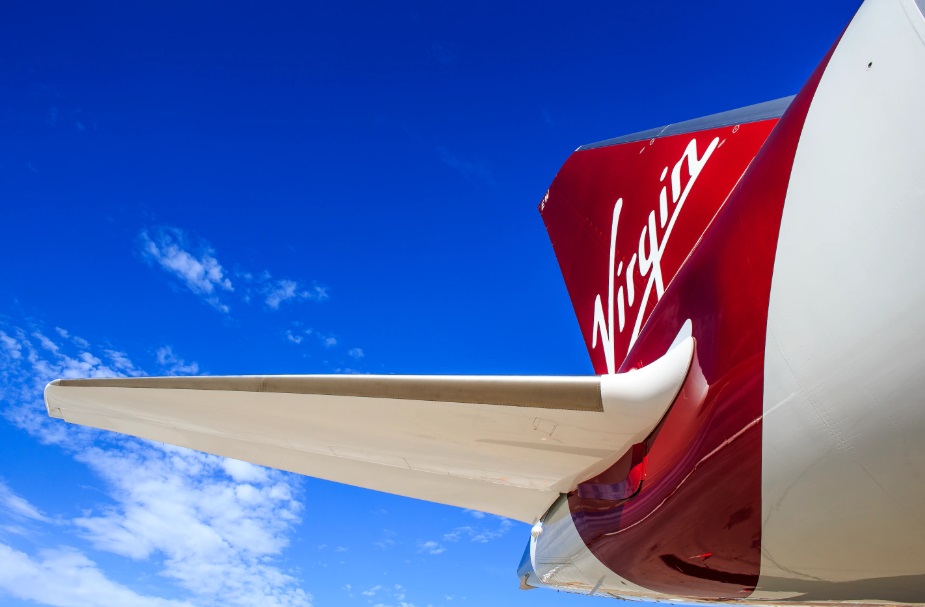 Virgin Atlantic and GOL have announced a new codeshare agreement.

GOL is the largest domestic carrier in Brazil and will offer connections to 37 destinations across the country, including Brasilia, Rio de Janeiro and Recife.

Virgin Atlantic and GOL plan to expand their codeshare further in the near future with the addition of flights to Argentina, Chile and Uruguay, in addition to a reciprocal frequent flyer programme expected soon.

Flights from London Heathrow to São Paulo and beyond will go on sale on Tuesday.

Virgin Atlantic will fly daily from London Heathrow to Sao Paulo with the inaugural flight on March 29th.

The codeshare will open up a vast array of destinations across the fifth largest country in the world.

Leisure favourites include surfer hotspot Florianopolis, the Amazon jungle via Manaus and the pristine coastline of Recife.

Juha Jarvinen, chief commercial officer at Virgin Atlantic, commented: “We are delighted to announce our codeshare agreement with GOL.

“Brazil is such a rich and diverse country and we will be able to offer seamless connections for customers from our brand-new London Heathrow to Sao Paulo service onto 37 destinations across Brazil.”