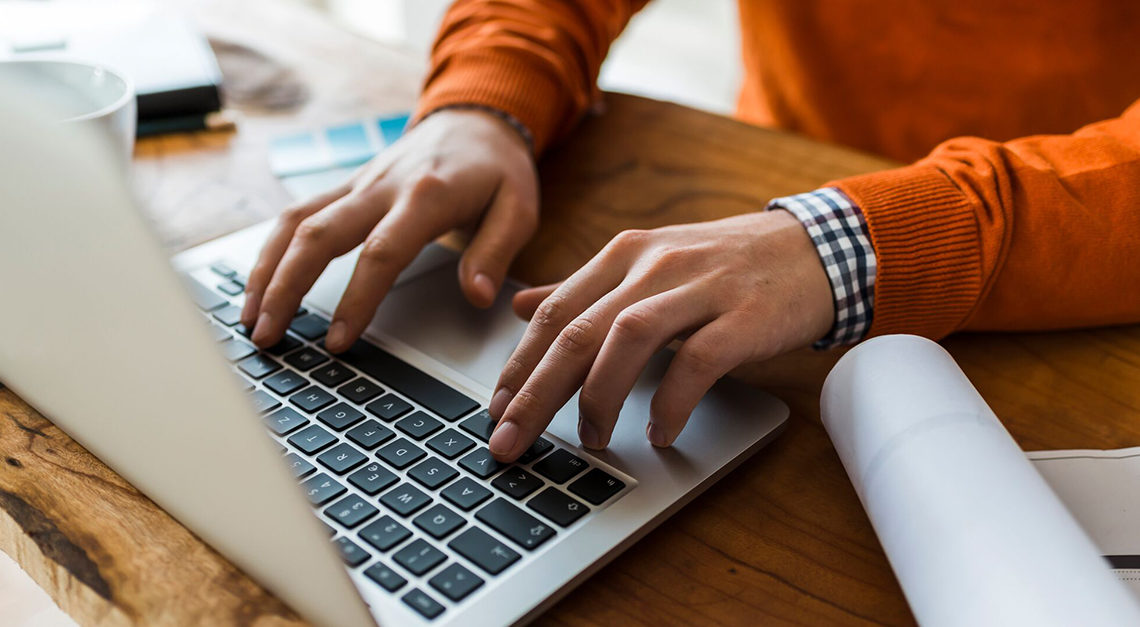 In February, Expedia, Booking.com, Trivago, Hotels.com, Agoda and e-bookers were all named and shamed by the Competition & Markets Authority for employing unfair practices.

The sites were ordered to stop using measures that could mislead customers, including not displaying the full cost upfront, giving a false impression of a room’s popularity and dishonestly claiming that rooms are discounted.

However, with the deadline to comply not until September, an investigation by the consumer organisation has found the sites are still using these dubious tactics to put pressure on holidaymakers to book during the summer holiday season.

On Trivago’s website, a deal with Expedia to stay at Paris’s Millesime hotel was £244 in February – advertised as a saving of 63 per cent.

But that was only the case if compared with the most expensive price (£675) available on another site, not the average.

Even worse, when a Which? researcher clicked through, the ‘pricier’ site was actually offering the same room for £240 – £4 cheaper than Expedia.

So Trivago’s discount claim was not only inaccurate – it was also more expensive.

From September, all savings must be genuine – so a sales pitch like this from Trivago could land the company in court.

Pressure tactics such as ‘one room left at this price’ and ‘booked four times in the last 24 hours’ can manipulate customers into parting with their cash quickly by giving the impression that the offer is time-limited.

However, in some cases, Which? found that there were more than 50 rooms available.

For example, when Booking.com was advertising ‘the last’ double room with private external bathroom at the Balmore Guest House in Edinburgh, there were, in fact, another seven doubles available with en-suites for the same price.

From September, the CMA is forcing sites to tell the ‘whole story’ and not use false or misleading claims about popularity and availability.

Rory Boland, Which? travel editor said: “These sites have been getting away with dodgy sales practices for years and while the regulator’s intervention is a positive step, millions of holidaymakers still going to be duped this summer before any changes are made.

“You’re usually better off calling the hotel directly for the best rate anyway – even if it can’t beat the price it will usually offer an incentive, discount or even a bottle of champagne to sweeten the deal.”

Visit Sykes Cottages and browse thousands of hand-picked holiday cottages across theUK and Ireland
List your rental for FREE on HolidayLettings
Discount Hotel deals on 787860 hotels worldwide with Agoda
Visit the world's must-see destinations with P&O Cruises
Book and explore hotels & resorts with Radisson Blu
View the Macdonald collection of luxury hotels, resorts and spa hotels in some of the finest UK locations
Leave a comment