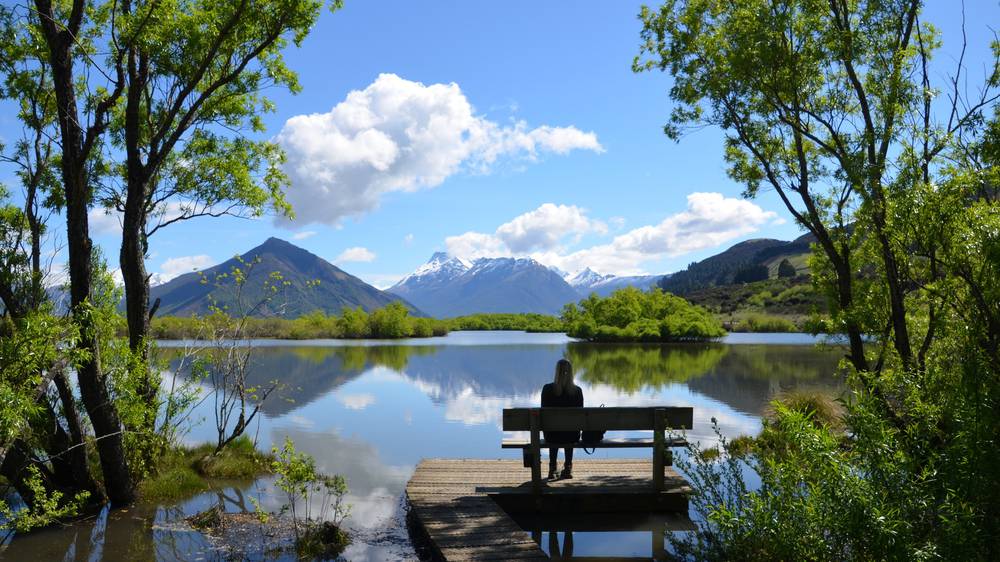 It’s time for the North Island to show the South some serious love, writes Juliette Sivertsen.

I’m just going to call it.

I don’t think you can call yourself a proper Kiwi if you haven’t been to the South Island.

There. I said it. Someone had to.

As a Cantabrian living in Auckland, I’ll admit I have a slight bias towards the southern alpine scenery, rugged coastlines, cooler water temperatures and a preference for sandflies over mosquitoes. But it never ceases to amaze me when I hear from so-called New Zealanders who’ve travelled to 52 countries by the age of 30 or explored all sorts of exotic destinations, yet they’ve never even crossed Cook Strait. Let alone Foveaux Strait – poor wee Stewart Island. What’s going on, Kiwis? I know the world is a big beautiful place, but have you seen how many people are jealous of you living in the legitimate Middle Earth?

There’s nothing more satisfying than hearing North Islanders lavishly praise the Mainland’s attractiveness, and I can’t help but smugly respond “told you it was beautiful.”

With the current uncertainty over international travel, New Zealand now needs to rely an awful lot on domestic tourism to keep the industry going strong.

So North Islanders (I’m especially looking at you, Auckland), it’s time to give the South Island some serious love – and suddenly you’ll realise why the rest of the world wishes they were there.

It’s not really The West Coast. For us Southerners, it’s just “The Coast” as if there is only one coastline in all of New Zealand worthy of recognition without a cardinal direction definition. My grandfather was from The Coast, so he was a Coaster. Everyone and everything on the Coast is a bit wild. The sea is wild, the sandflies are wild, the rock formations are wild, the wind is wild. But wildness shapes the wilderness. 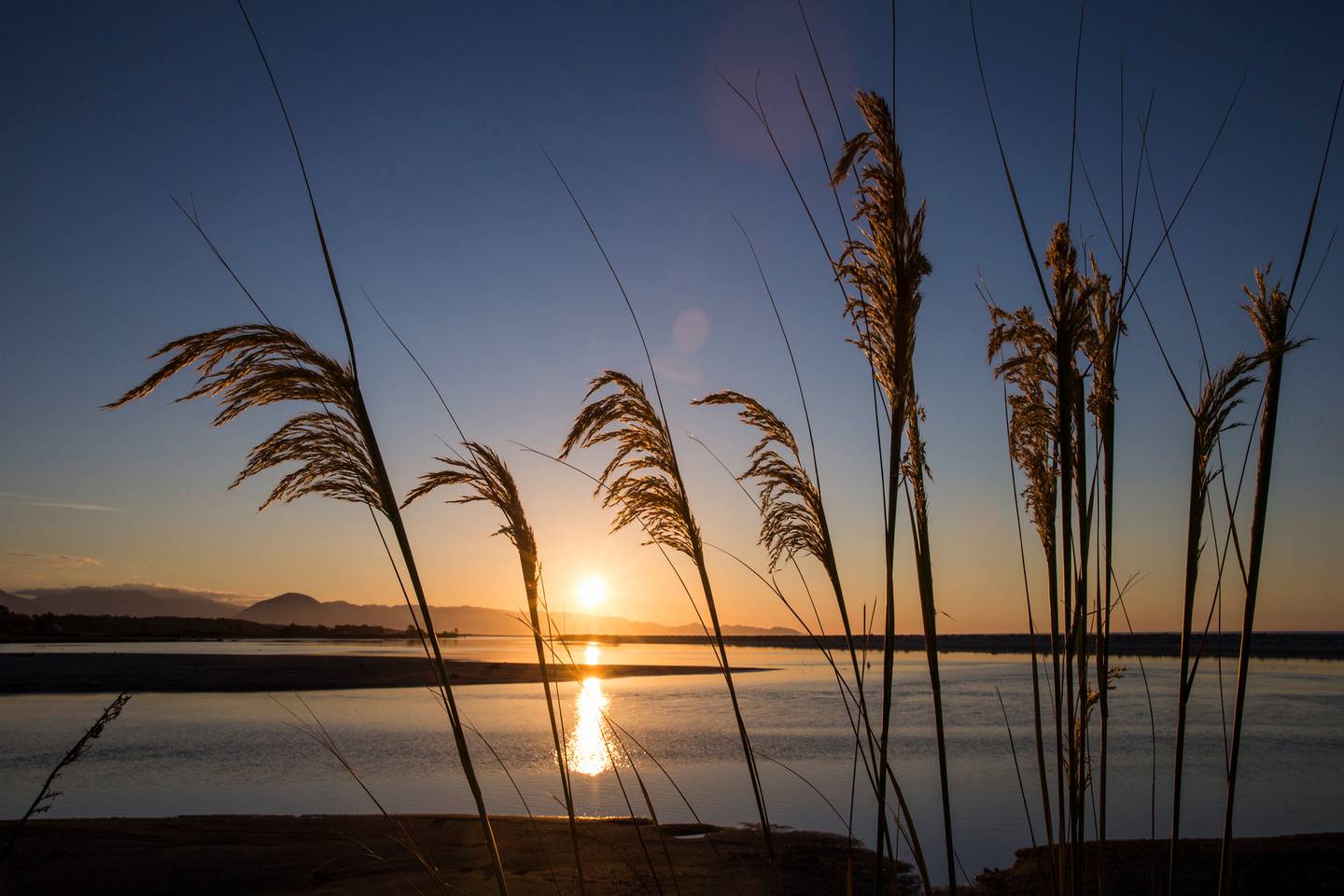 Writer Kim Knight grew up on the Coast, although she can’t quite call herself a Coaster. “It’s not my home, because that requires a minimum five-generation ancestral count,” she writes.

“The West Coast is built on mythologies and lingering shots of old men with beards sitting outside rusting tin sheds. No camera crew ever filmed the shiny Countdown or Warehouse or McDonald’s because nothing ruins a good story like the facts.”

You’ll never forget the first time you set eyes on the Clay Cliffs. You’ll momentarily wonder where you are, and why you’ve never seen this spectacular natural marvel before.

Writer David Hill describes it as a landscape as grand as anything in Utah or Arizona.

“You’re actually seeing the Clay Cliffs, a remarkable amphitheatre of towering red, yellow and black rock formations up to 25m high, that stretches for nearly 500m parallel to the river,” he writes. “It’s a site where some canyon entrances are so narrow that only one person can pass through at a time. Fluted columns, and pinnacles like arrowheads rise up all around.” 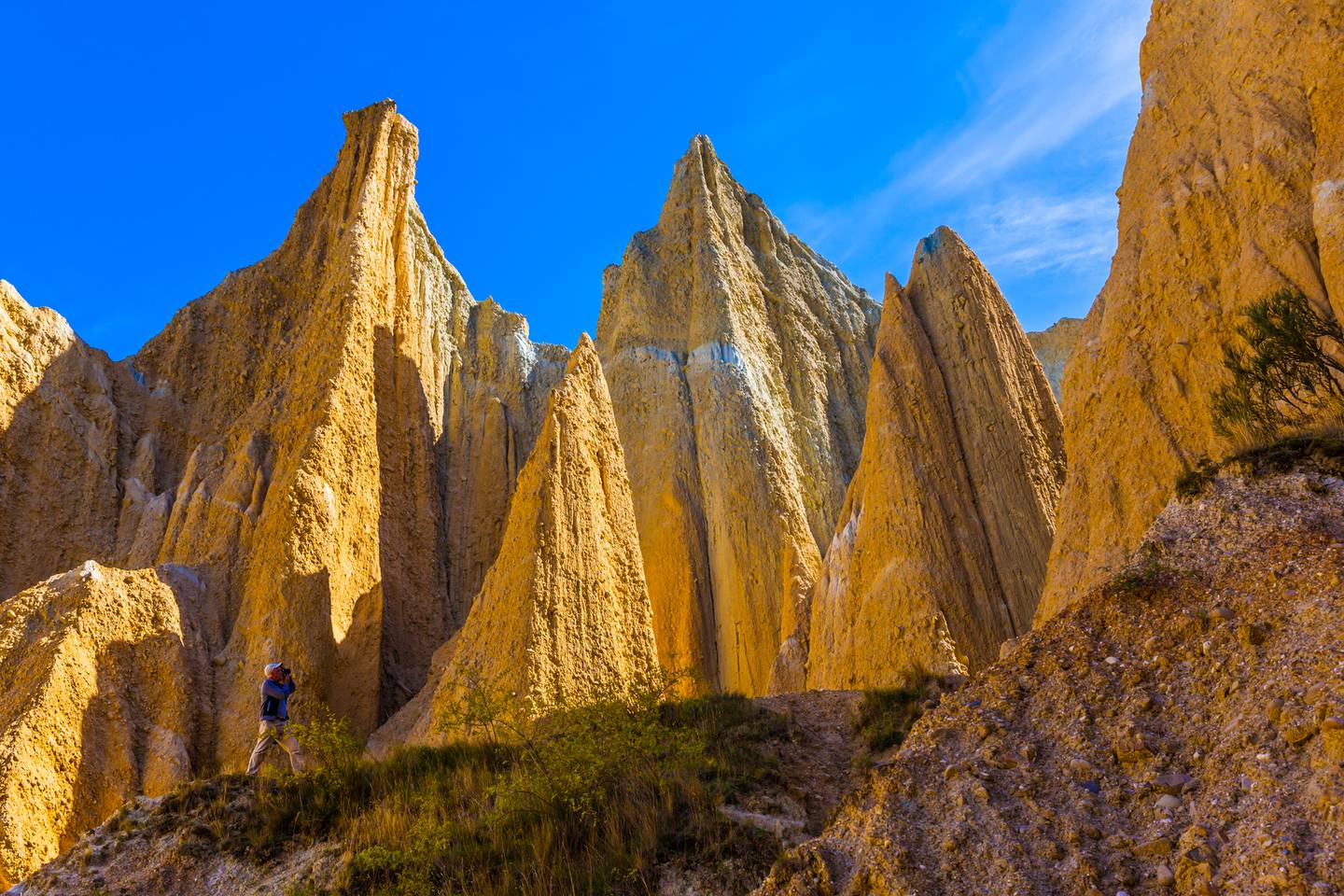 I grew up with vicarious memories of Wanaka. It was the place my childhood bestie would visit every summer, winter, long weekend and holiday mid-term break. I was 13 the first time I finally was able to see it for myself.

Jumping into the lake, carefree and relaxed, Wanaka became a destination of happy summer memories with friends. 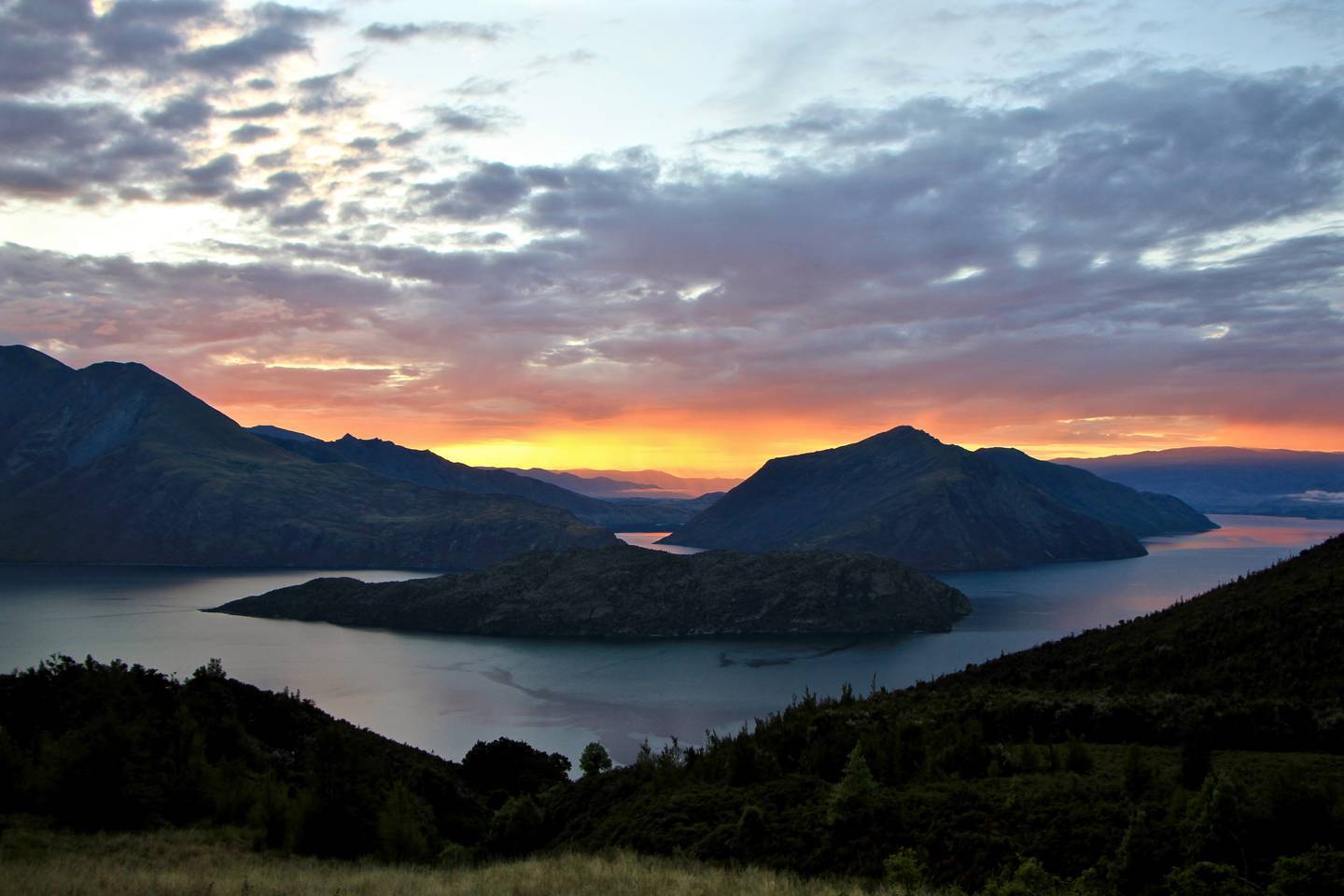 Wanaka also has quite possibly the most luxurious Airbnb in New Zealand.

“Te Kahu is not your average holiday home,” writes Thomas Bywater in this piece. “Beyond the price tag of $3900 per night, the property on the side of Lake Wanaka is secluded, luxurious, and almost desktop-screensaver beautiful.”

We can all dream, right?

For Cantabrians, Nelson and its golden sand beaches are the go-to summer spots for New Years. When Christchurch empties, Nelson’s population soars.

Home of the famed Abel Tasman National Park, Farewell Spit, The Boot cottage and the hippy capital of New Zealand, the region has not only a Great Walk but great beaches, great forests, and great food too. 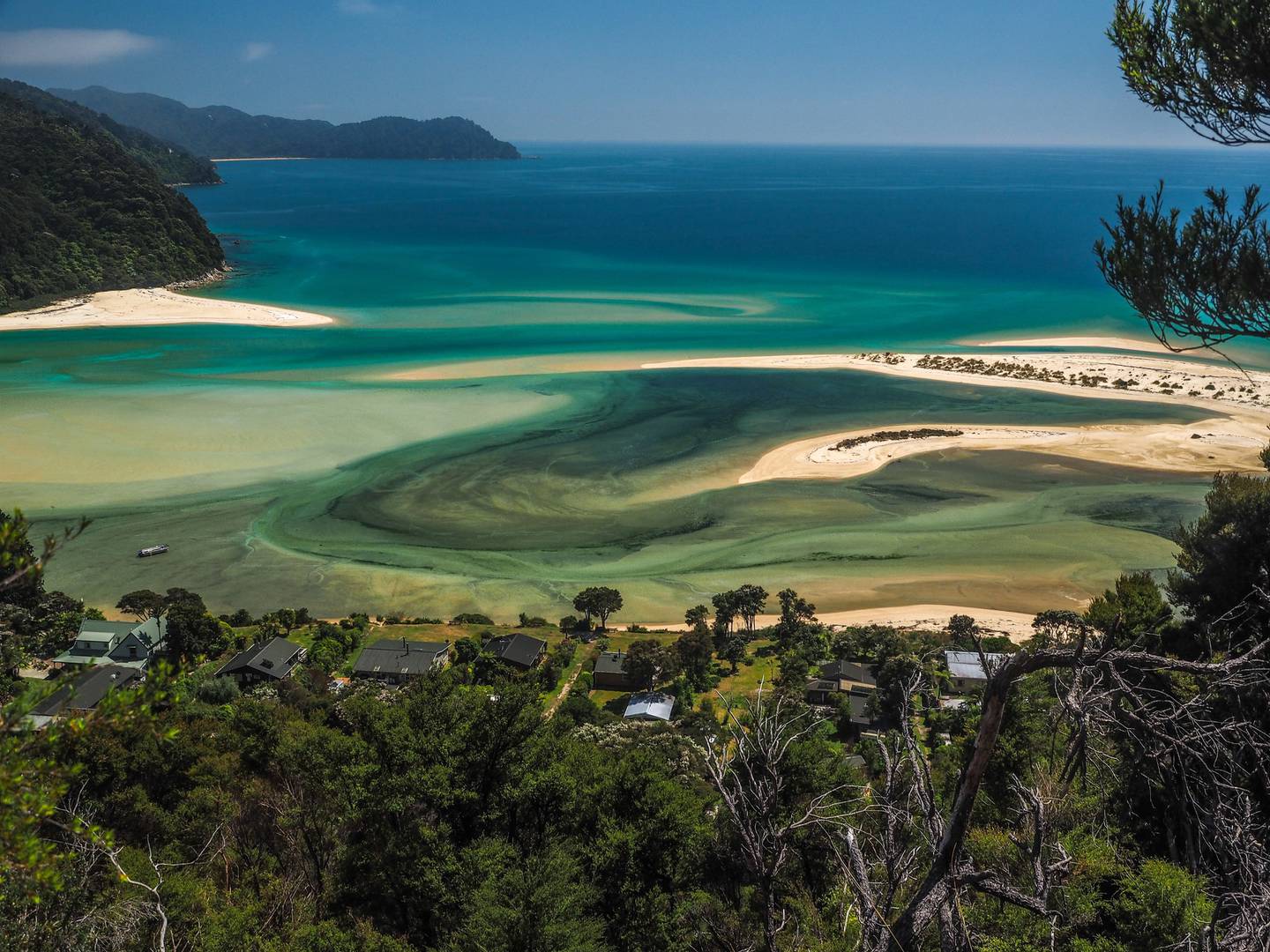 “Gliding through pounamu-coloured water, under intense blue skies, bordered by golden sands and deep-green forest covered hills is like kayaking through a painter’s palette,” she describes a trip with Golden Bay Kayaks.

Don’t forget to stop at Mussel Inn – it’s worth going out of your way to grab some local kai at this treasured rural pub.

The road to Glenorchy is so spectacular, it needs no other introduction but as The Road To Glenorchy.

The Queenstown Lakes region holds many stunning secret coves and bays. If you try to describe where one of these spots is to a local, you tend to reference its directional relationship to Glenorchy rather than the actual Queenstown township.

I’ve lost count of the number of times I’ve explained the location of Moke Lake, which is much closer to Queenstown, by way of explaining the turn-off is from The Road To Glenorchy, which is suddenly met with the wide-eyed ‘ahhh’ moment of realisation from the listener.

Writer Stacey Hunt is a perfect example of a North Islander discovering the delights of the South, in particular in Glenorchy. “A born-and-bred North Islander, I find my South Island education has been embarrassingly slow so I jumped at the chance to explore the small settlement of Glenorchy and its surroundings,” she writes. 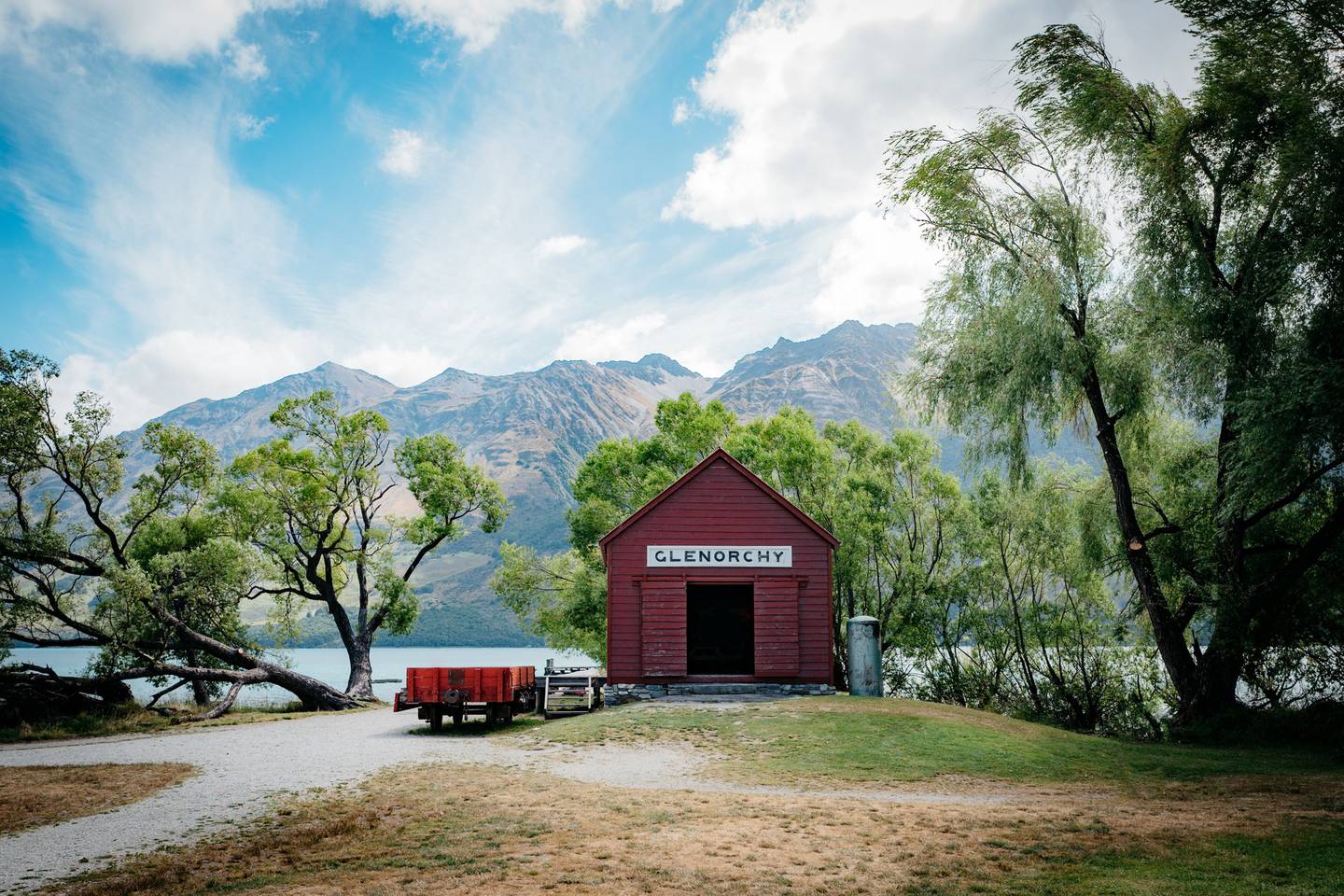 “From the tranquil to the adventurous, Glenorchy provides the perfect getaway.”

You can’t get much more Kiwi than an island full of kiwi birds.

With a population of about 400 residents and more than 85 per cent of Rakiura a national park, Stewart Island’s brown kiwi or Tokoeka outnumber humans on the island by about 40:1.

Eleanor Barker says every Kiwi should see a kiwi. 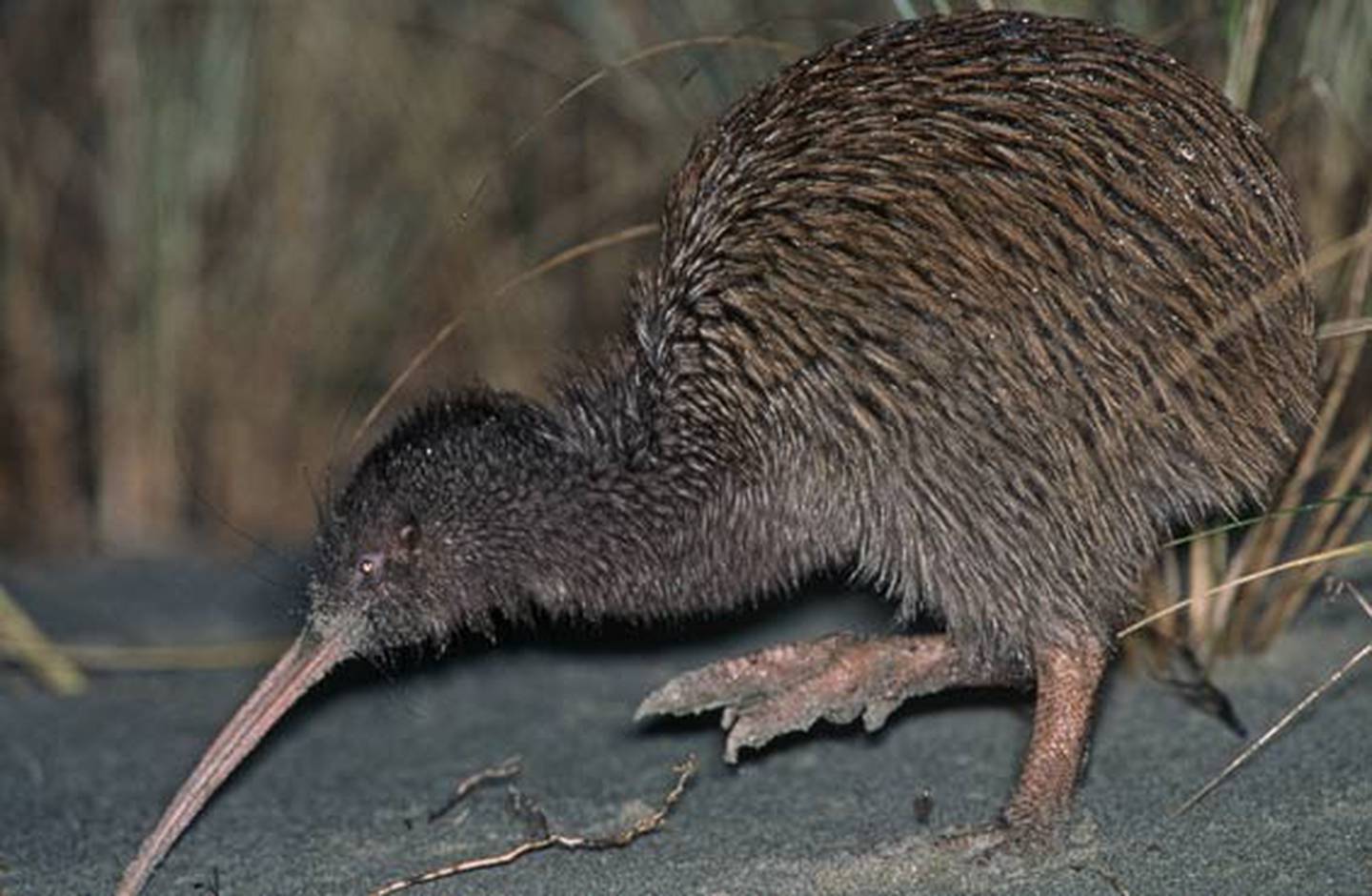 “Captured in a single red flashlight beam, the reality of a kiwi is surprising. Female Stewart Island kiwi have thumpingly huge legs, quite unlike how we imagine our mascot. They use their beaks like a third limb, sensing and plucking sandhopper larvae from the sand,” she writes.