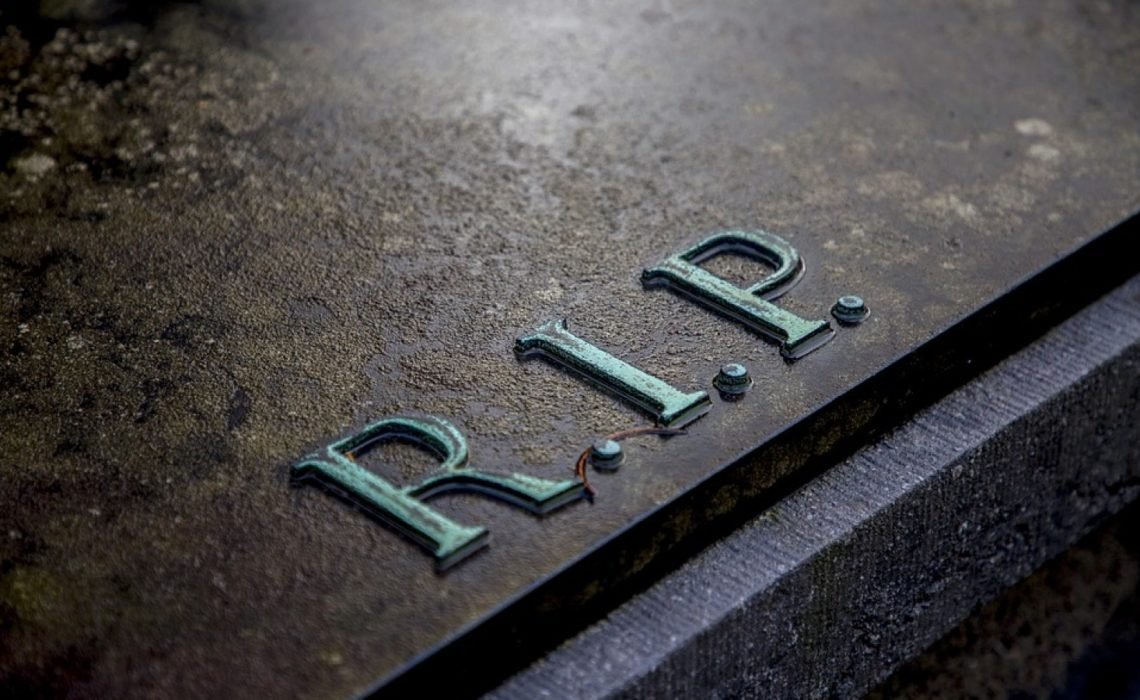 In a statement, Environment, Climate, Tourism and Hospitality Industry Minister Mangaliso Ndlovu yesterday said the death of Mr Dikinya, who was aged 40, was tragic and regrettable.

“On behalf of my ministry and Government at large, I wish to extend sincere condolences to the Dikinya family following the tragic incident which saw Mr Roy George Tinashe Dikinya slip and fall into the Victoria Falls gorge,” reads part of the statement.

“Indeed, the Victoria Falls, like other tourist resorts should be a place for relaxation and merrymaking. This isolated incident is therefore, sincerely regretted.”

Minister Ndlovu said efforts to retrieve Mr Dikinya’s body were underway and appealed to companies with suitable equipment to assist.

“I want to acknowledge the efforts by the Zimbabwe Republic Police, the Zimbabwe Defence Forces and Zimparks assisted by other private sector players in Victoria Falls to try to retrieve the remains of the deceased. However, the precarious location of the remains have hampered progress,” said Minister Ndlovu.

“Based on the current efforts, we believe we should be able to get the relevant equipment, of which based on expert assessment, we believe only one mine has such in Matebeleland South, on site. I appeal to any other company which may have suitable equipment to come forward and assist.”

Minister Ndlovu said Government was determined to see a decent closure to the incident.

“We remain determined to see the decent closure to this tragic incident, and in this respect wish to update that we have now activated the Civil Protection Structures,” he said.

Dikinya reportedly slipped at the Danger Point within the rainforest and fell more than 100 metres into the gorge below the waterfall. Water levels in the Zambezi River are steadily rising due to heavy rains that have been falling upstream.

In 2009, a local tour guide who was working for a South African safari operator fell headlong into the gorge while trying to save a European tourist who had slipped while swimming in the Devil’s Pool where “brave” tourists usually dangerously swim on the cliff.

In 2019, a 34-year-old Israeli tourist drowned while swimming without a life jacket in the flooded Zambezi River near the Victoria Falls Bridge, with the body retrieved three days later.