Bolivia is a land-locked country in South America with a rich culture and many interesting geographical features and landmarks. Home to some of the world’s highest cities and more than 30 official languages, Bolivia is also one of the most biologically diverse countries in the world. To find out what makes this country so unique, here are some interesting facts about Bolivia.

Bolivia has a large indigenous population

The estimated population of Bolivia is 11.6 million and most of those (roughly 63%) are indigenous to Bolivia. This means that Bolivia is home to the largest proportion of indigenous people in Latin America. 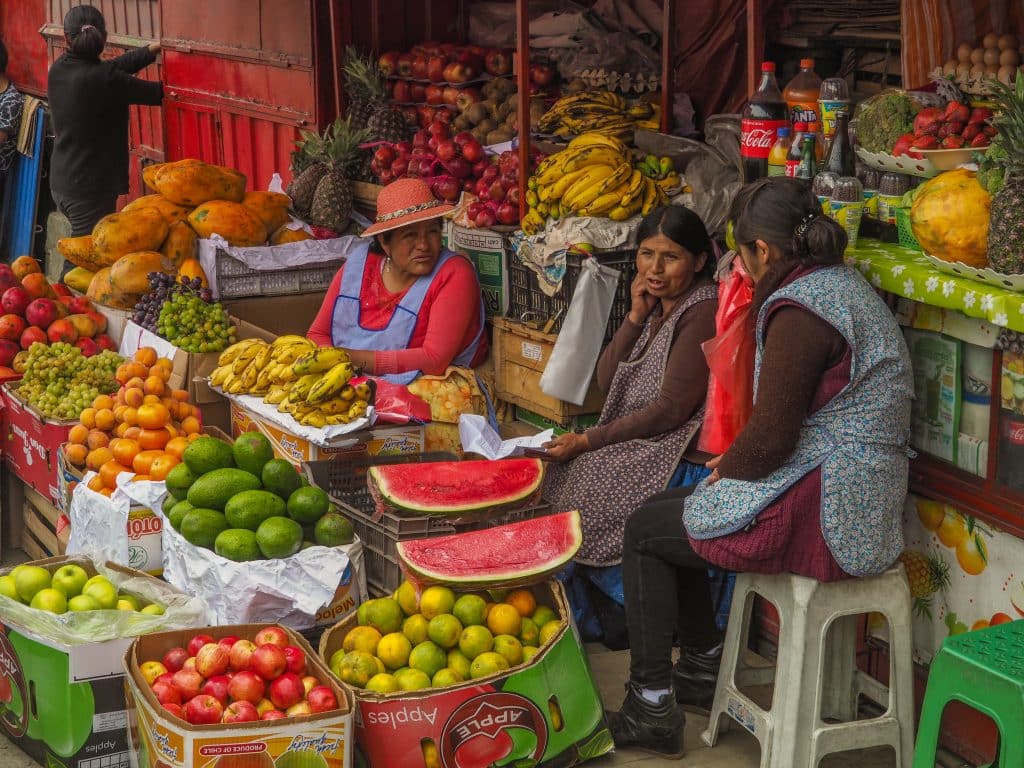 There are lots of languages spoken in Bolivia

Bolivia has 37 official languages – Spanish and 36 different indigenous languages. The most widely spoken languages in Bolivia are Spanish, Quechua, Aymara and Guarani. 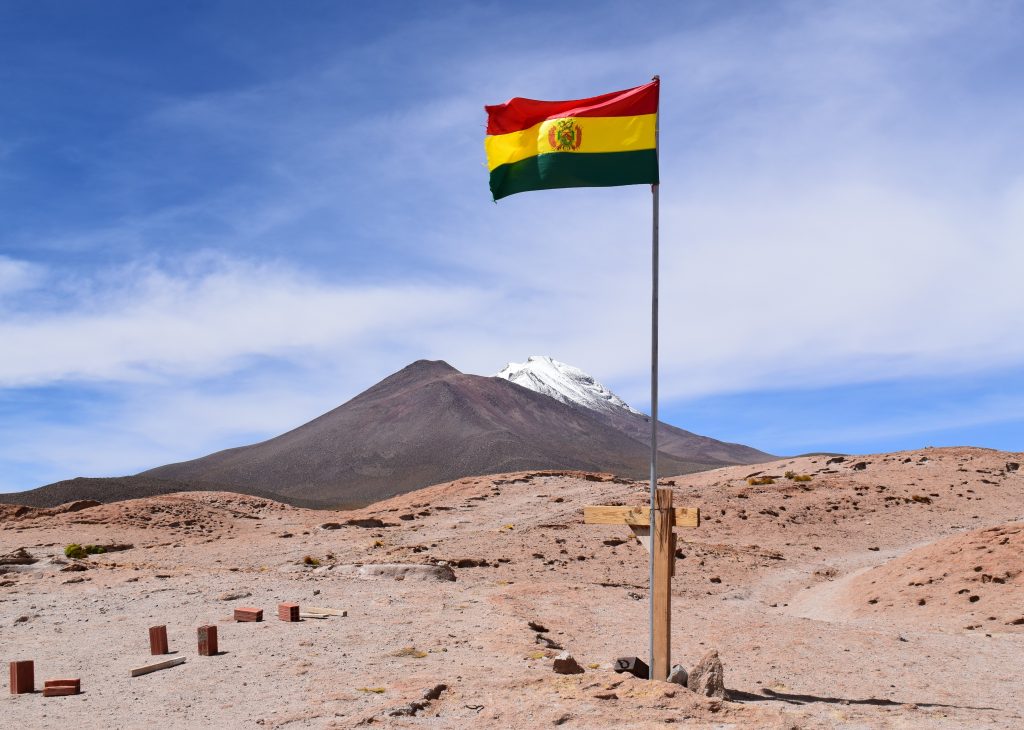 Bolivia is home to the highest navigatable lake in the world

Lake Titicaca is located high in the Andes Mountains and straddles the border of Bolivia and Peru. It is the largest freshwater lake in South America (by volume and surface area) and with a depth of 280 meters (920ft), it is one of the deepest too. However, its main claim to fame is that it is the highest ‘navigatable lake’ in the world. It is 3,812 metres (12,507ft) above sea level. 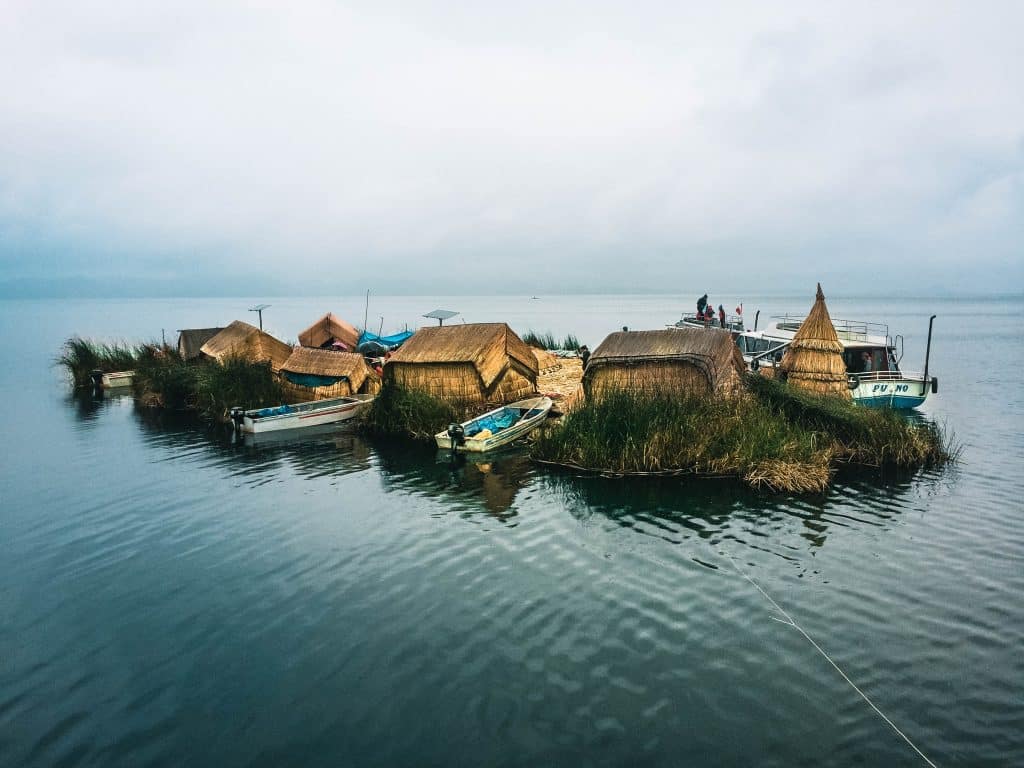 In Bolivia, you’ll find Salar de Uyuni, the world’s largest salt flat. When the prehistoric lake dried up, it left behind a large thick crust of salt with polygonal patterns. It is a remarkable sight. On the salt flat, you’ll also find the world’s first salt hotel El Palacio de Sal (The Salt Palace). Everything in the hotel – the walls, floors, ceiling, beds, tables and chairs – are made from salt extracted from Salar de Uyuni. 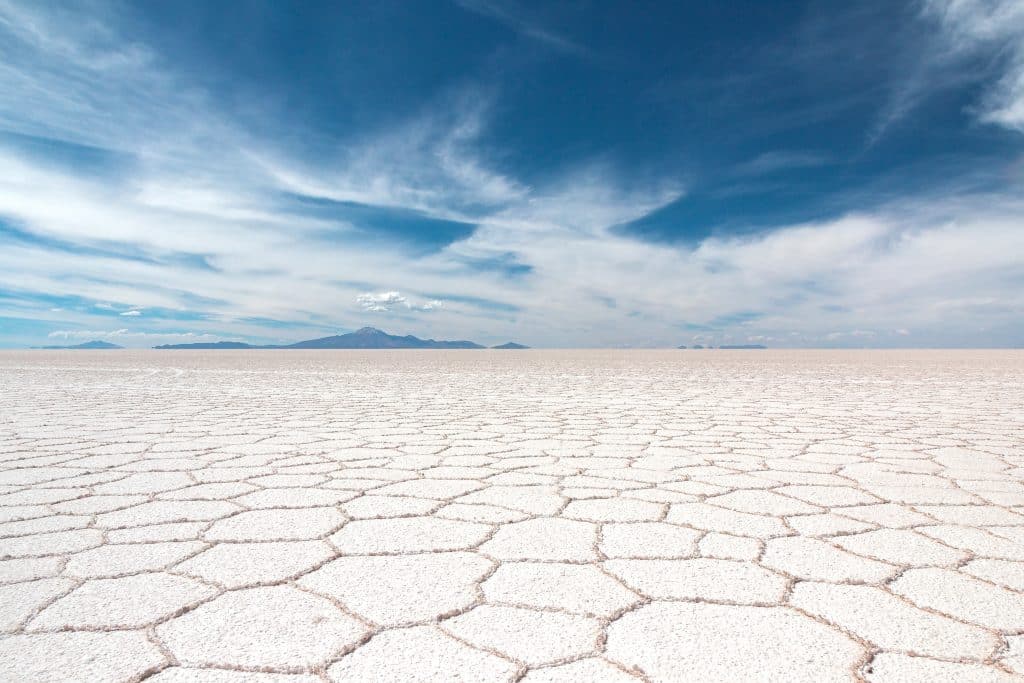 Bolivia is full of flamingos 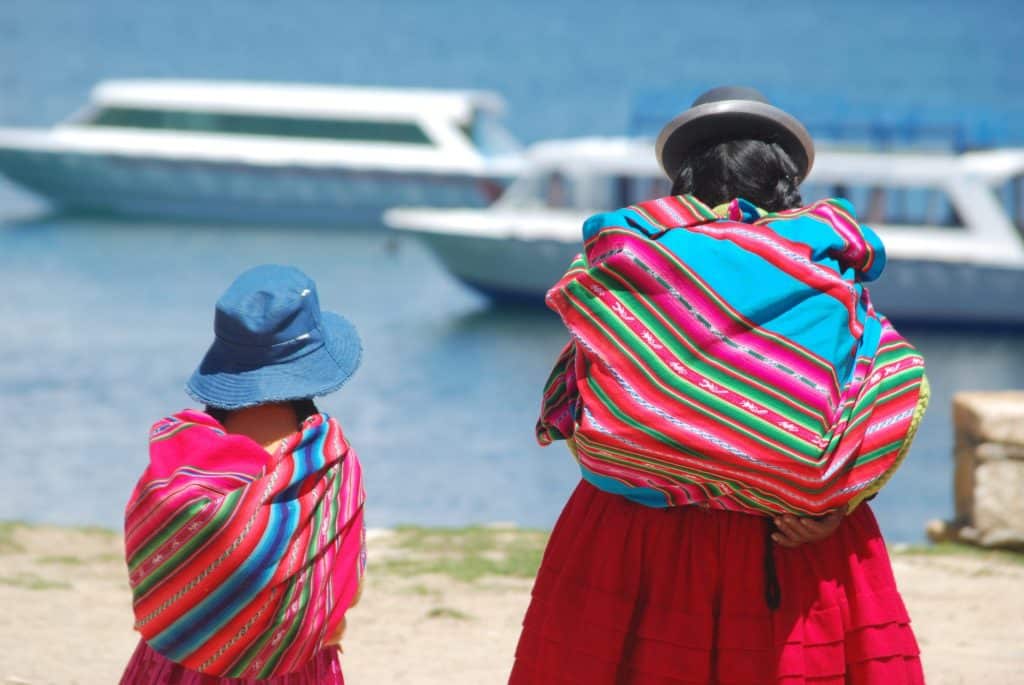 The clothing of the indigenous people of the Andes in Bolivia is very colourful, however, dress and hat styles do differ by region. The indigenous women of Andean Bolivia are known as cholitas – once a derogatory term, now reclaimed by a new generation. They often wear a bowler hat, a voluminous, pleated skirt called a pollera and a shawl known as a mantilla. They use a multicoloured blanket (aguayo) to carry things on their backs. You’ll see them carry everything from children to chickens in their colourful aguayo. 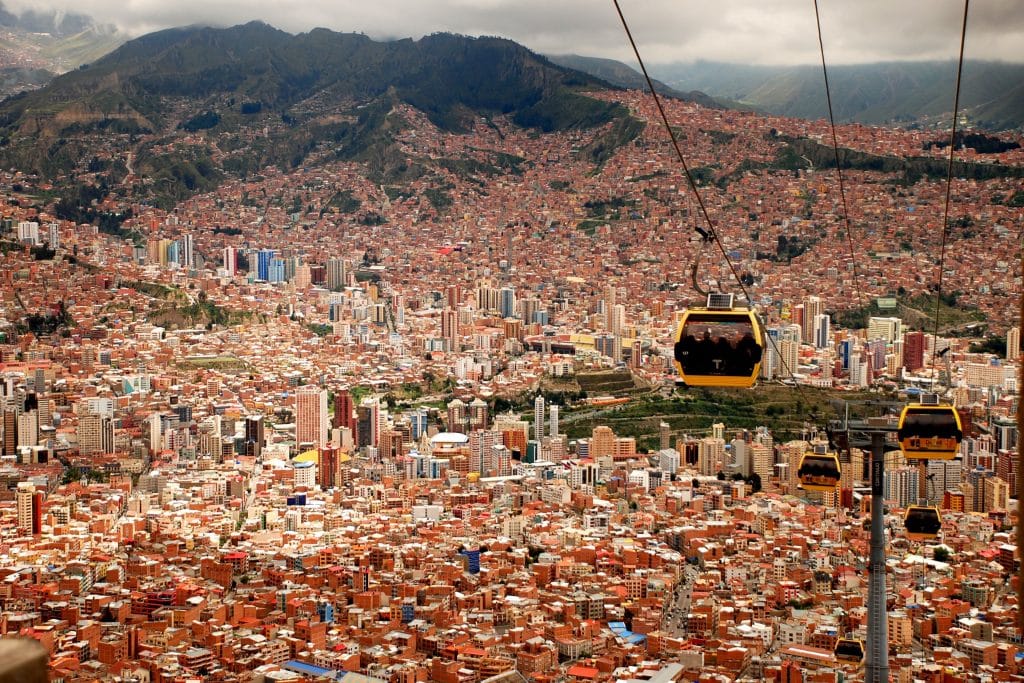 Bolivia has some of the highest cities in the world

Potosí sits at an altitude of 4,090 metres (13,420ft) and is a UNESCO World Heritage site. It once was an important silver mining town and one of the largest cities in all of the Americas.

As a bonus fun fact, Bolivia has two capitals. La Paz is the administrative capital and the seat of government and Sucre is the true capital of Bolivia as designated in its constitution.

View the Macdonald collection of luxury hotels, resorts and spa hotels in some of the finest UK locations
Eurocamp offers an excellent choice of camping holidays across 189 parcs in 10 European countries
Send online today with Parcelforce Worldwide
Travelodge: Search and book 500 hotels throughout the UK and Ireland
Check out Expedia's daily travel deals
Cheap Hotels, Discounts, Hotel Deals and Offers with Hotels.com
Leave a comment