7 Tasty BBQ Styles From Around The World 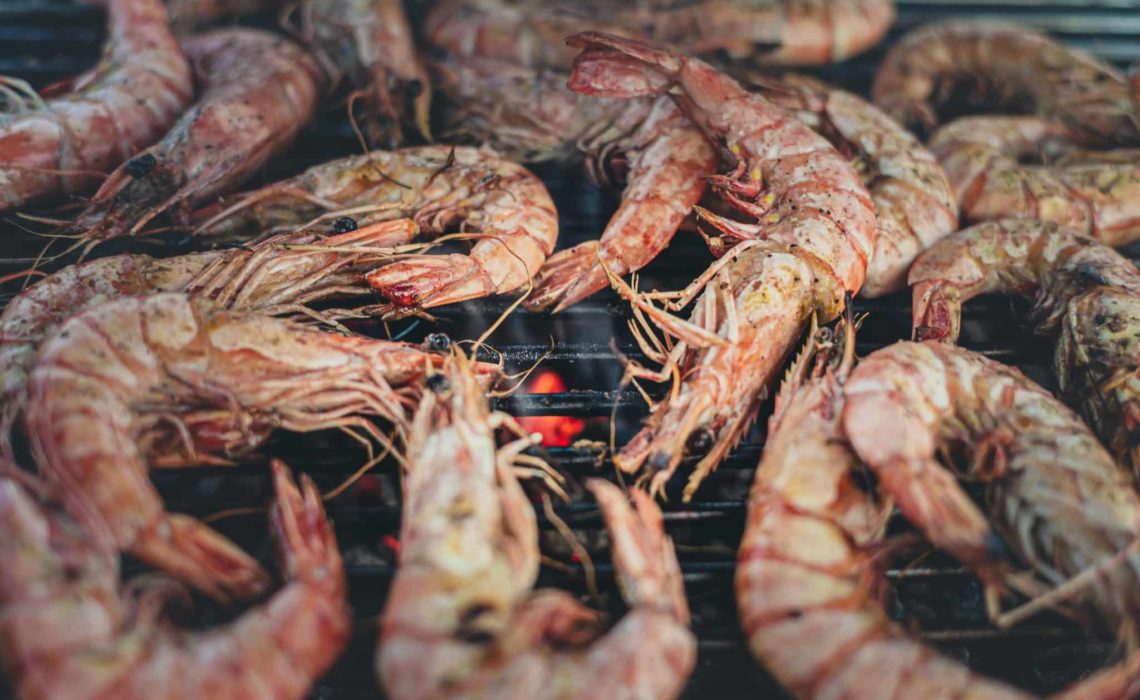 When you think of barbecue, you’ll probably first think of smoked meats at BBQ joints in the United States, from low n’ slow Texas-style brisket and burnt ends to Kansas St. Louis-style ribs. In fact, you’ll find incredible BBQ styles all around the world: grilled skewers in Japan, crispy pork from the Philippines and juicy sausages in South Africa.

Here’s some of the best types of international barbecue that you need to try….

BBQ Styles From Around the World

Churrasco is a traditional Brazilian barbecue method where juicy pieces of beef, veal, lamb, pork, and chicken are placed on long skewers. These are then slowly roasted to perfection over the fire pits. 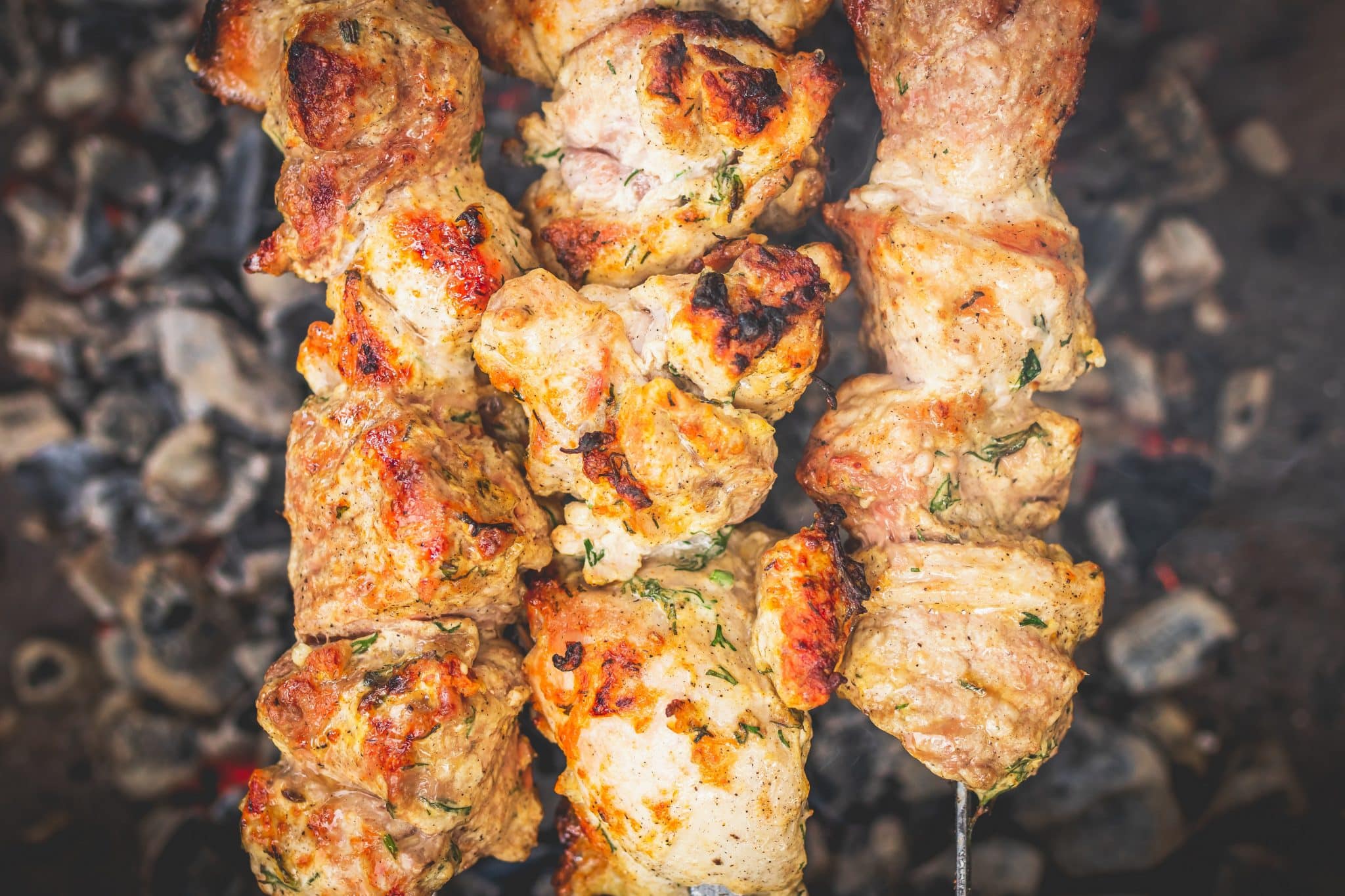 Braii is the South African barbecue, and it’s a grand excuse for a social gathering with family and friends. Meats are the star of the South African braai! They typically include boerewors (sausage), sosaties (meat skewers), kebabs, marinated chicken, pork and lamb chops, steaks, sausages of different flavours and thickness, and possibly even a rack or two of spareribs. 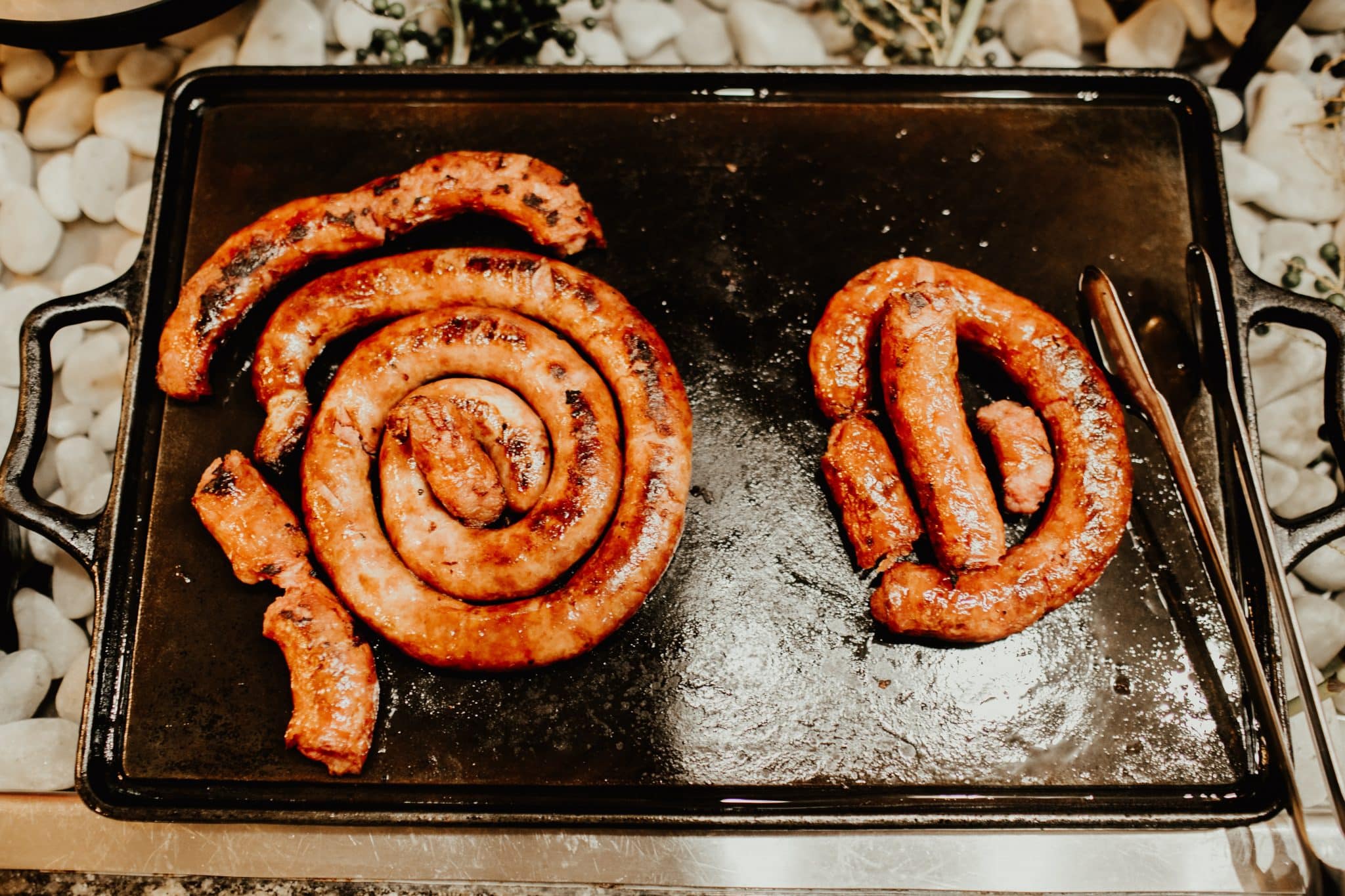 Japanese yakiniku (grilled barbecue) is the method of cooking meats over a flaming charcoal grill. The meat (usually beef) is cut into bite-sized slices beforehand, and each slice is placed individually on a grill net or hot plate. It’s a popular dining experience for a group. 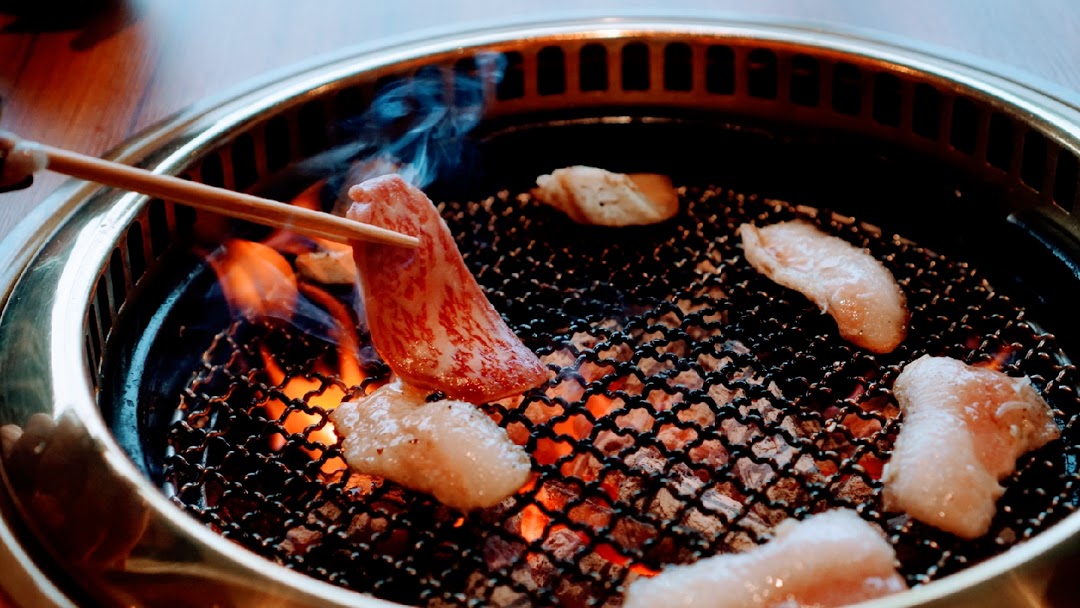 Asadao – barbecue in countries such as Argentina or Chile – is one of the best BBQ styles! Asado is cooking in its purest form – just fire, grill and meat .An asado usually consists of beef, pork, chicken, chorizo, and morcilla which are cooked on a grill, called a parrilla, or an open fire. 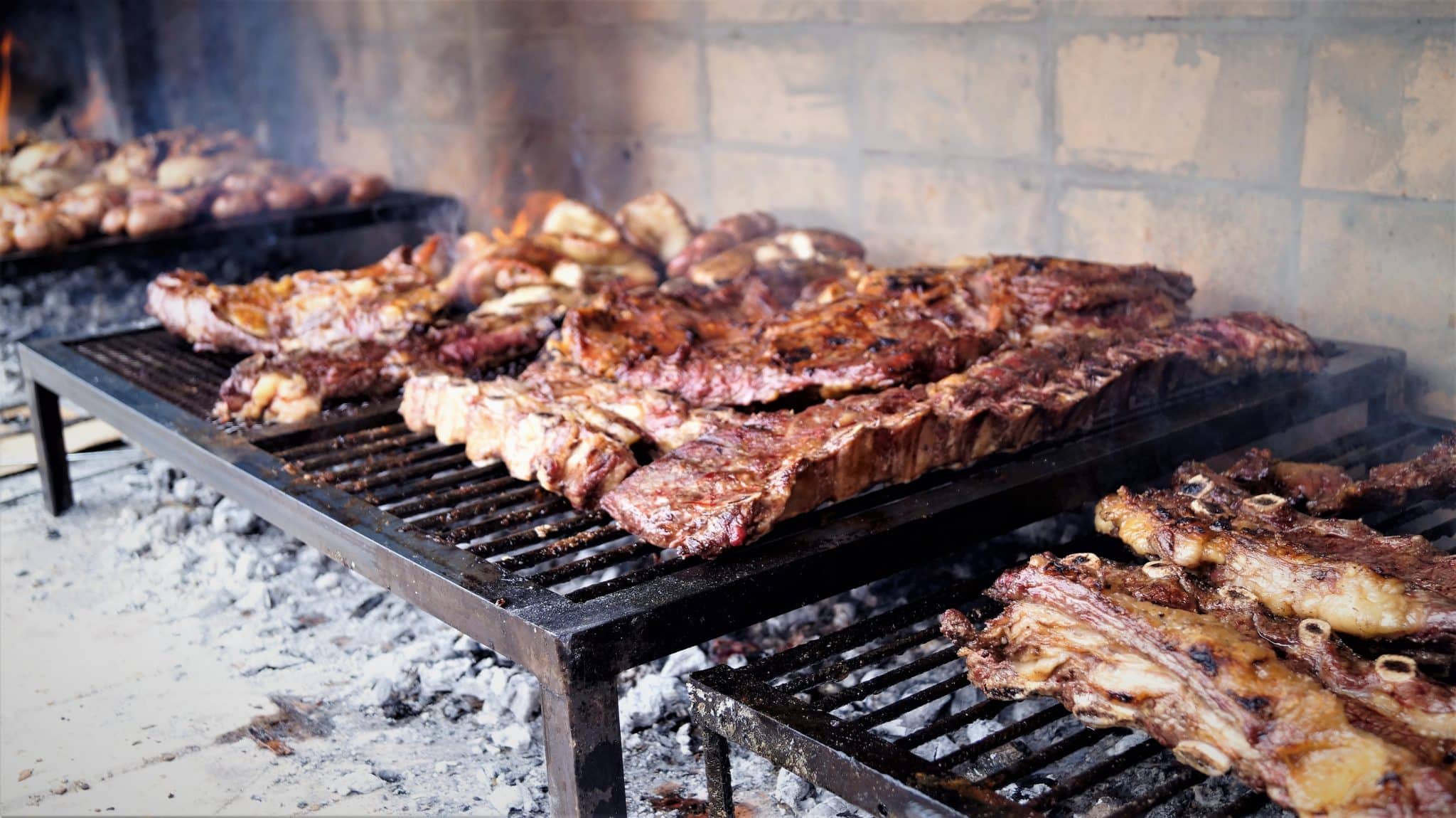 The ultimate Filipino party dish, lechon is a whole pig is spit-roasted over coals, with the crisp, golden-brown skin served with liver sauce. People usually cook this at home for special celebrations; it’s to die for. 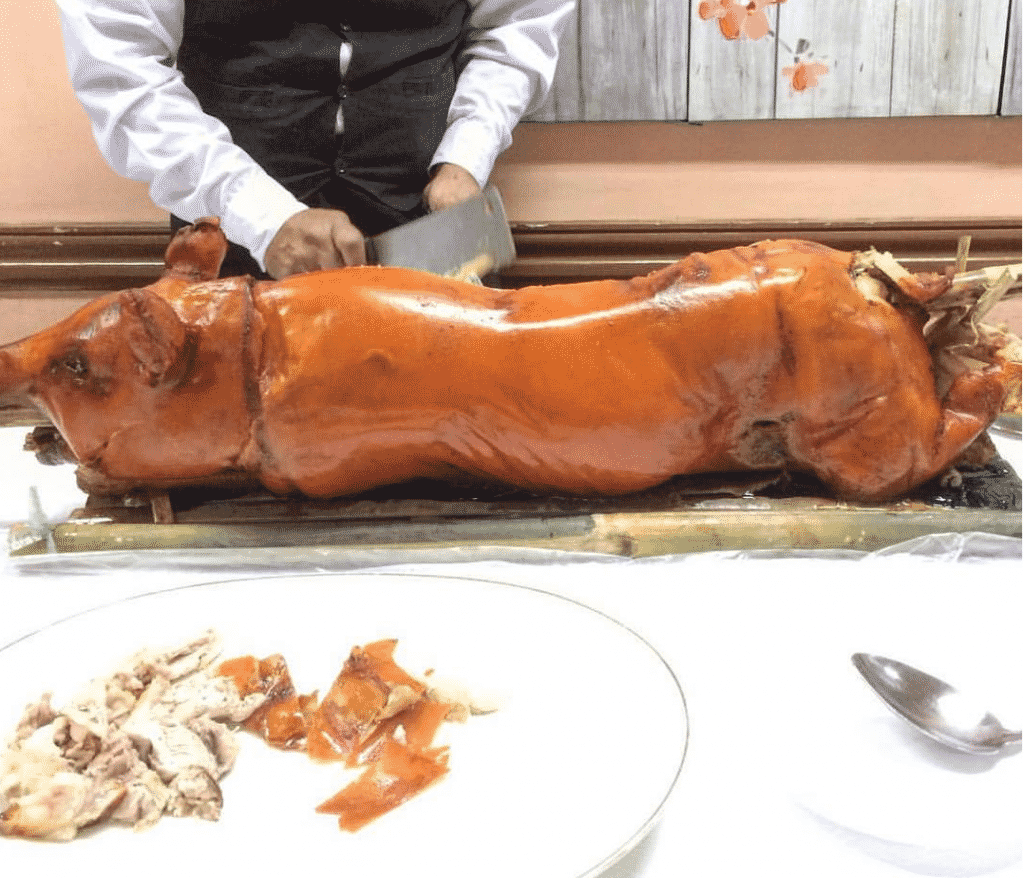 The summer barbie in Oz is favourite tradition! Grilling is a way of life in Australia, but the barbecue fare here differs slightly to that in the US. Rather than cooking low and slow over indirect heat, Australian BBQ fires up the meat directly on the grill. Meats are a must-have, of course, but you’ll also find seafood such as prawns and rock lobster, as well as sausages and Asian or Mediterranean dishes.

Korean barbecue is one of the most famous styles of cooking from South Korea. It takes place in restaurants rather than outdoors, with a table that has a grill in the middle. You then grill your own slices of meat such as bulgogi (thinly sliced marinated beef) or pork ribs. Dipping sauces on the side finish off the flavour! 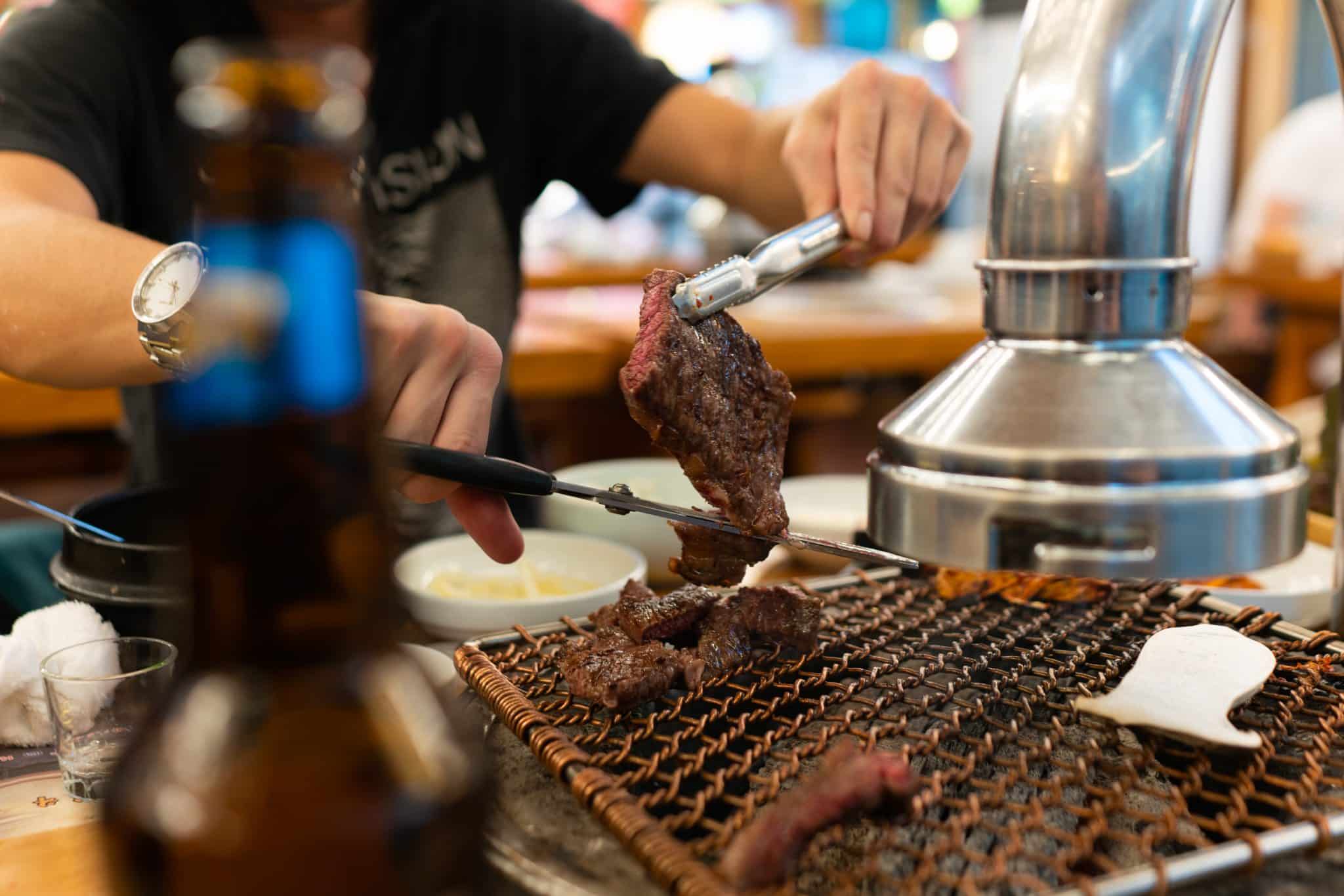