A Falklands’ milestone: opening of Mount Pleasant airport 35 years ago 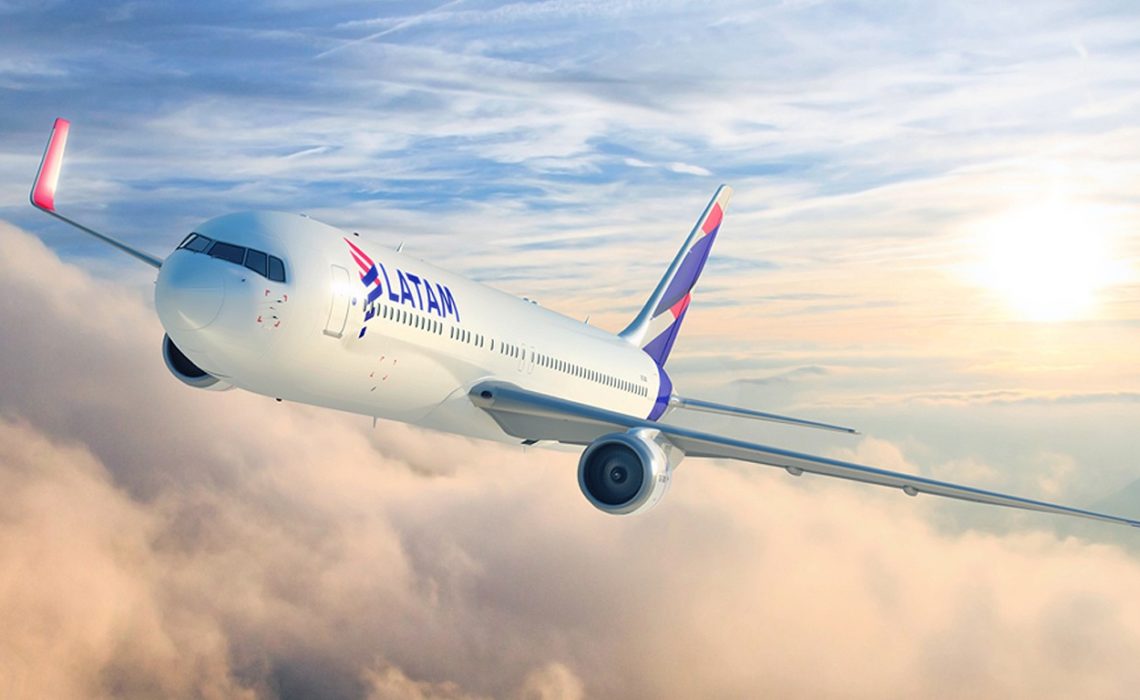 May 12 was the 35th anniversary of the opening of Mount Pleasant Airport in the Falkland Islands. A milestone that definitively changed the life and future of the Islands, helping to boost trade and tourism.

The British Ministry of Defense reached a voluntary agreement to purchase 8,300 acres of farmland on which to construct the airport.

The airfield was designed to accommodate military as well as civil wide-body aircraft, enabling efficiencies in the running costs and time taken to support the Falklands garrison.

The construction and shipping of materials to the Falklands was expected to cost approximately £190 million. Additional costs included the provision of a road between Stanley and Mount Pleasant and the installation of communication and navigation aids, bringing the overall cost to approximately £215m.

Construction began in Autumn 1983 and the new runway was expected to be available for use by April 1985, with the wider airfield complete by February 1986.

Currently the airport has two commercial links with Chile and Brazil, operated by Latam and the twice weekly Atlantic airbridge to Brize Norton in England.