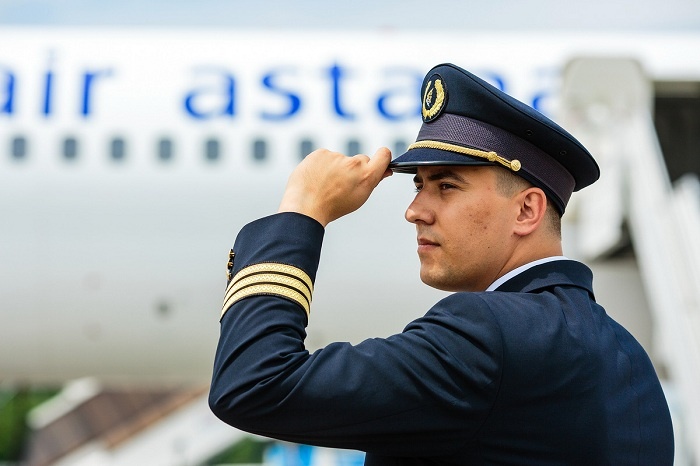 Air Astana has made a number of flight schedule changes resulting from the global spread of the coronavirus.

The action has been taken in accordance with measures introduced by the ministry of health of the republic of Kazakhstan.

Flights between Almaty and Hong Kong have also been suspended.

Air Astana had previously cancelled all flights between Kazakhstan and the Chinese cities of Beijing and Urumqi.

Other services affected include the immediate suspension of services between Nur-Sultan and Paris until the end of May.

The airline has also confirmed the suspension of services between Almaty and Kuala Lumpur between April 14th-May 31st, with service reductions up until those dates.

There will also be an immediate suspension of scheduled services between Almaty and Mumbai.

“Safety has always been the number one priority at Air Astana, with the health and well-being of our passengers and crew on board being of utmost concern at this time.

“In order to help prevent the spread of the coronavirus, flights to China have been cancelled, while flights to Azerbaijan and South Korea have been reduced,” said Islam Sekerbekov, Air Astana sales director.

“Cabin crew on international flights are provided with facemasks and additional attention is made to cleaning and disinfection of the aircraft cabin.”