Air Australia International: what really goes on during mile-high flights 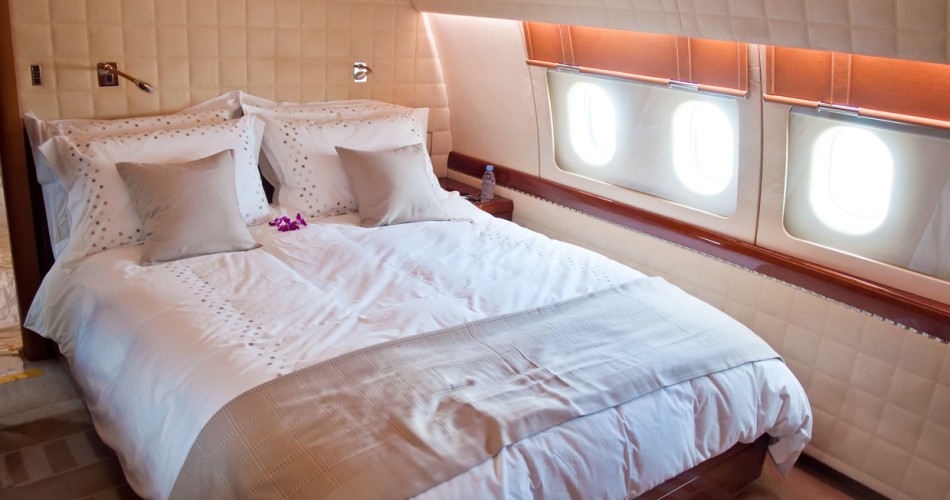 What goes on behind the privacy curtain of the Aussie airline promising admission to the ‘mile-high club’, asks news.com.au’s sex columnist Kate Iselin

I was in the middle of a mildly turbulent flight from Sydney to Launceston when I realised it: I’m scared of flying.

My fear came on pretty suddenly. It wasn’t with me when I was bouncing across northern Asia in an old Tupelov, nor was it there when I flew over the Coral Sea in a plane that felt only a little larger than a child’s toy.

I wasn’t afraid when I flew in to Sumatra with a budget airline in what felt like the middle of a monsoon, either: I just pulled my seatbelt tight and gazed serenely out the window as the pilot made three aborted landing attempts, finally throwing us down on the runway with more than a few spilt drinks inside the cabin.

No, it was a very average flight on a very average day that left me feeling particularly rattled and ever since that fateful flight I’ve needed more than just a couple of wines at the airport to get me in the mood to fly again.

I know that not everyone shares my phobia. Plenty of people feel no fear whatsoever when they step onto a plane. Many don’t mind it, and a few even enjoy it, considering the flight as fun as any other part of the trip.

According to a survey of over 10,000 online dating users done by Saucy Dates, some 78 per cent of people would be interested in having sex on a plane and 5 per cent of people already have. Most of those who have already done the deed chose the toilets for their amorous encounter, while some stayed in their seats for the action and a lucky 1 per cent even claim to have had sex in the cockpit.

But if trying to bump fuzzies while standing up in a grimy loo the size of your cupboard isn’t exactly your idea of a thrilling encounter, you just might be in luck.

One pilot is offering passengers the chance to join the mile-high club in a plane fitted out with everything from a bed to a place to store your champagne — and it’s an experience many have already raced to take part in.

Former navy pilot Chuck McElwee set up his company, Air Australia International, to provide the kind of services you might imagine a pilot offering: Chartered flights, patient transfer and repatriation, and flight instruction are all things he can offer easily.

But it’s the mile-high flights — where passengers are not just allowed, but encouraged, to have sex in the air — that have really put him on the map.

It was while setting up one of his planes for patient transfer that the mile-high club was born. When someone made a passing comment about what the bed was for, Chuck — ever the salesperson — didn’t mention it was for transporting an unwell passenger, and instead said it was for couples wanting to get it on in the air.

“And then, suddenly, we started getting heaps of inquiries.”

While he’s since improved on the original cabin design (“We made it so camp it was ridiculous — heart-shaped helium balloons, perfume — way, way, way over the top”), the necessities stay the same: a double bed, complete with fresh linen and pillows, a bottle of chilled champagne, chocolates, and the all-important privacy curtain drawn between the cabin and the cockpit.

“You don’t really hear anything because the engines are so loud,” Chuck says about piloting the mile-high flights, “but you do feel it move because the plane is balanced. So when people move back and forward — you feel it.”

More than 300 people have become official members of Chuck’s mile-high club since he first began offering the flights.

While it’s certainly not an everyday occurrence over at Air Australia headquarters, Chuck tells me there’s definitely a market for the flights: like the 70-year-old woman who has flown multiple times with her much-younger male lovers, the naked man who burst into the cockpit desperately seeking another bottle of champagne mid-flight and the woman who was only too thrilled to receive a spanking from her partner on the runway once the plane had landed.

Air Australia’s mile-high club is open to anyone over the age of 18 who has a spare hour and $750 to spend for the pleasure and their services aren’t only limited to couples, either.

With the man sitting up front with the pilot, the two women didn’t bother to shut the privacy curtain before “getting started” in their seats, but I’m assured Air Australia pilots are all business. 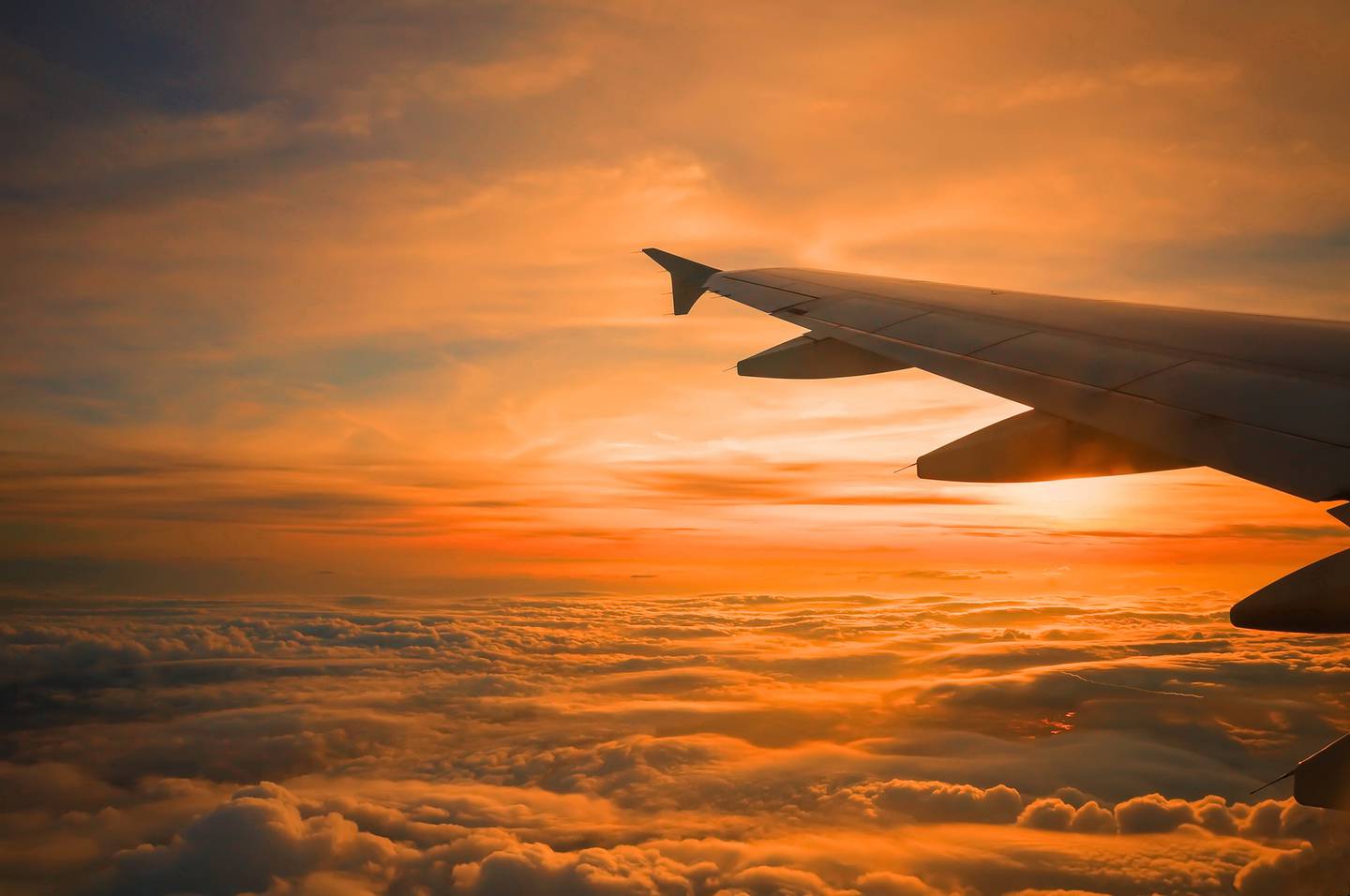 “The pilot said he didn’t want to look,” Chuck says, adding, “He damn near broke his neck not turning around to look.”

And that’s just the stories that Chuck can share.

His passengers have included celebrities, sportspeople and even glamour models — and he tells me he’s always been keen to host sex workers and their clients, as well.

“The customer base is not what you think it is,” he laughs.

With my flight anxiety the way it is, I can’t say that I’ll be joining the mile-high club any time soon. But Chuck is quick to remind me that prior to takeoff, he has to do “everything that Qantas has to do”, including instructing his passengers to fasten their seatbelts and ensuring that — for takeoff and landing, at least — everyone is sitting upright.

And just in case you’re wondering what the plane will fly over once you’re in the air: “If you’re looking out the window,” Chuck laughs, “you’re doing it wrong.”