Airlines in the dark about Covid testing for domestic flights 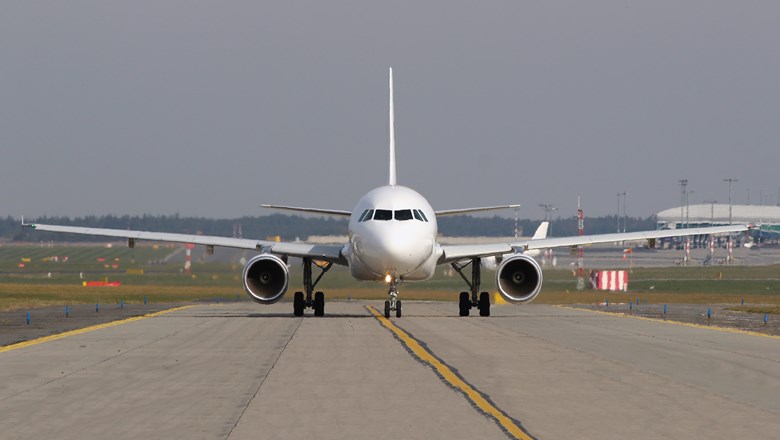 Airline executives said Thursday that the CDC had not contacted them about the possibility of expanding Covid-19 testing requirements to domestic flights.

The executives made their remarks during earnings calls.

On Tuesday, CDC director for global migration and quarantine Marty Cetron caused concern within the travel industry when he said that the Biden administration is “actively looking” at requiring testing for domestic air travel to go along with requirements that went into effect Tuesday for travelers returning to the U.S. from abroad.

On Wednesday, U.S. Travel’s executive vice president of public affairs and policy, Tori Emerson Barnes, said that the high cost and low availability of testing in parts of the U.S. “would make it quite unworkable.”

[W]hen you start thinking about a framework that’s already overburdened, and you add domestic travelers into that, this puts a ton of pressure on an already fragile system, and frankly, we’re concerned that it would actually reduce the ability of some people who legitimately need to get tested for health reasons to get tested,” JetBlue president Joanna Geraghty said during the company’s Thursday earnings call, according to a transcript posted by the investment website Seeking Alpha.

Kelly wondered aloud why air travel should be picked on specifically.