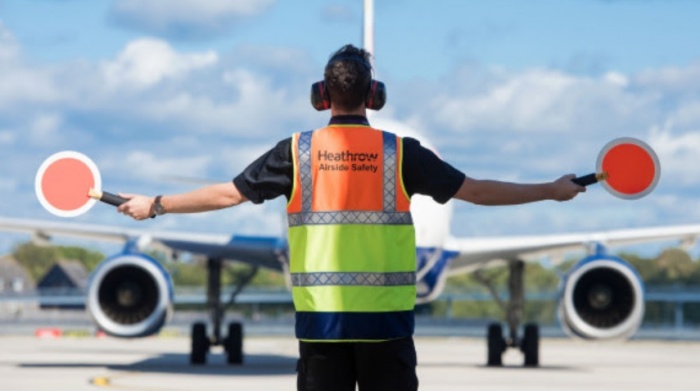 The government has announced plans for a financial support scheme aimed at airports in England.

The scheme is expected to open this month in response to new travel curbs introduced to slow the spread of the Covid-19 pandemic.

Aviation minister, Robert Courts, said funds were available to provide grants of up to £8 million per applicant by the end of this financial year.

Industry groups have warned there was only so long airports could “run on fumes,” following the announcement of the new quarantine rules.

In a tweet, Courts said the airport and ground operations support scheme “will help airports reduce” additional costs faced due to the pandemic and that further details would follow soon.

In a statement at the time, the Airport Operators Association said the scheme would be a relief.

However, it said support equivalent to business rates would only go so far and with the pandemic crisis deepening, a broader package of support was needed for all four nations, to see the sector through the next few months.

A ban on travellers from South America, Portugal and Cape Verde also came into force on Friday, having been imposed over concerns about a new variant identified in Brazil.

The move will further hit airports across the country.

New variants causing concern have previously been identified in the UK and South Africa, with many countries imposing restrictions on arrivals from both nations.