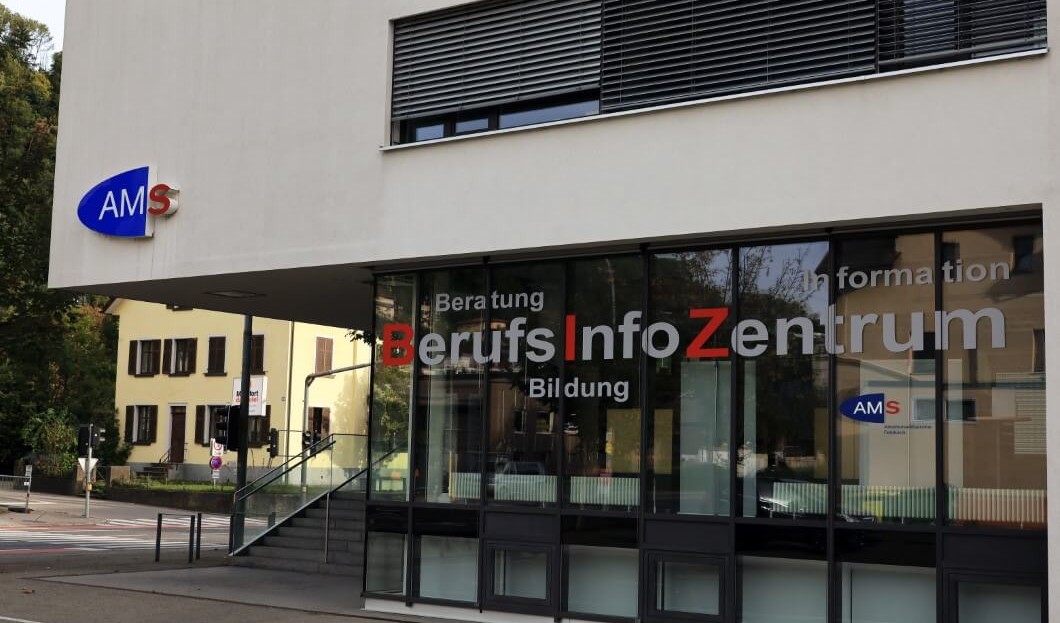 Book your flight with Virgin Atlantic
Cheap Hotels, Discounts, Hotel Deals and Offers with Hotels.com
Compare cheap car & home insurance with Confused.com
List your rental for FREE on HolidayLettings
Fly to Germany, Italy, UK or France at attractive low fares with Lufthansa
Travelodge: Search and book 500 hotels throughout the UK and Ireland

For more than eleven weeks, everything has been at a standstill in the Austrian tourism industry. The current lockdown for hotels and catering businesses will probably continue until the end of February. Thus, at this point, it is difficult to see the light at the end of the tunnel.

This unprecedented situation is having an enormous impact on the labor market, as unemployment in the tourism industry has reached staggering levels. Currently, around 72,000 people are looking for work in the sector – 50 % more than a year ago. This was revealed by the Ministry of Labor.

“The tourism job market is extremely difficult at the moment,” said Tourism Minister Elisabeth Köstinger. This applies to the hotel sector as well as to gastronomy and events.

“Around a third of the crisis-related job seekers can be traced back to tourism,” she emphasized. The more than 70,000 unemployed in tourism correspond to a share of around 16 % of the total unemployment in Austria.

But it is not only about maintaining jobs, but also about winning back employees for the time after the crisis. Many have left the tourism industry in the past few months and instruments must be worked out to encourage the workforce to return.

The extremely high unemployment in the tourism sector has led to some discussions among experts in the sector whether its conceptualization shouldn’t be rethought for the years to come.

Some have even gone as far as to say that jobs in the sector are very poorly secured, often poorly paid and always exhausting. For this reason, young people are losing motivation to become a part of the tourism workforce or often leave abroad to pursue a career in the sector.

In addition, before the crisis, there were many complaints about the so-called overtourism in some places. Locals felt almost overwhelmed by the large quantities of guests. Not to mention the conflicts between those who complain about the overexploitation of nature and the others who still want to expand ski areas here and there or create holiday villages in nature.

Thus, some in the sector are calling for a discussion about the conceptualization of tourism, also considering its enormous importance for Austria in the past few decades.