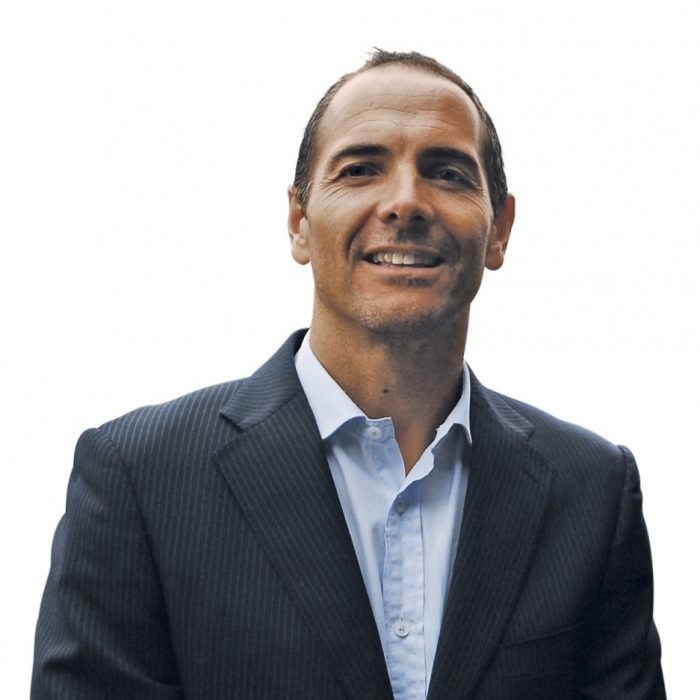 Rodrigo Contreras Brain, currently the general director of LATAM Airlines in Europe, will assume a new role at the central LATAM offices in Santiago.

He has spent the past six years based in Europe

This new division will lead the digital sales of the company worldwide.

Within this new department, Ignacio Blanco (current marketing and PR director at LATAM Airlines Europe) will assume new responsibilities as digital sales and marketing director for Europe, North America, Asia and the Pacific.

Brain’s current responsibilities in Europe will be assumed immediately by Thibaud Morand, who is currently head of commercial management in Spain, France and Portugal.

He will lead the airline’s general management in Europe.