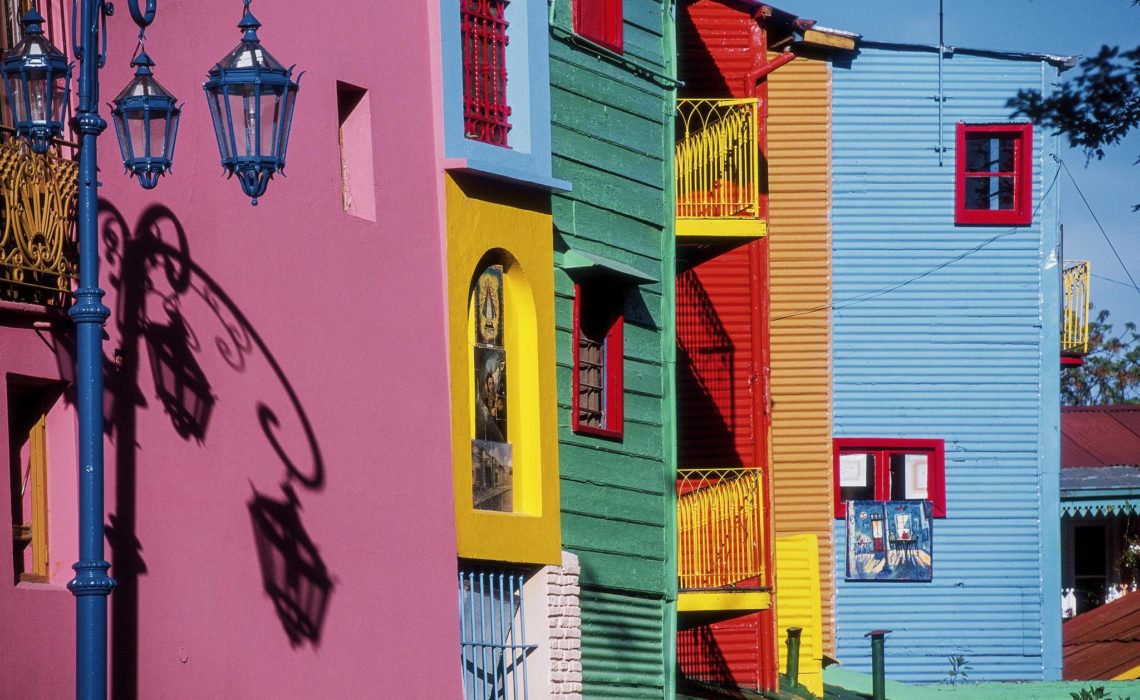 According to Travel Buenos Aires, over 34,000 Brits visited the city in the first half of 2019.

The figure means around 15 per cent more visitors arrived from the UK than in the same period of 2018.

Research commissioned by the Latin American Travel Association and conducted by travel intelligence specialists, Forward Keys, shows that Argentina has seen a significant increase (up by 4.6 per cent) in booking figures between August and December.