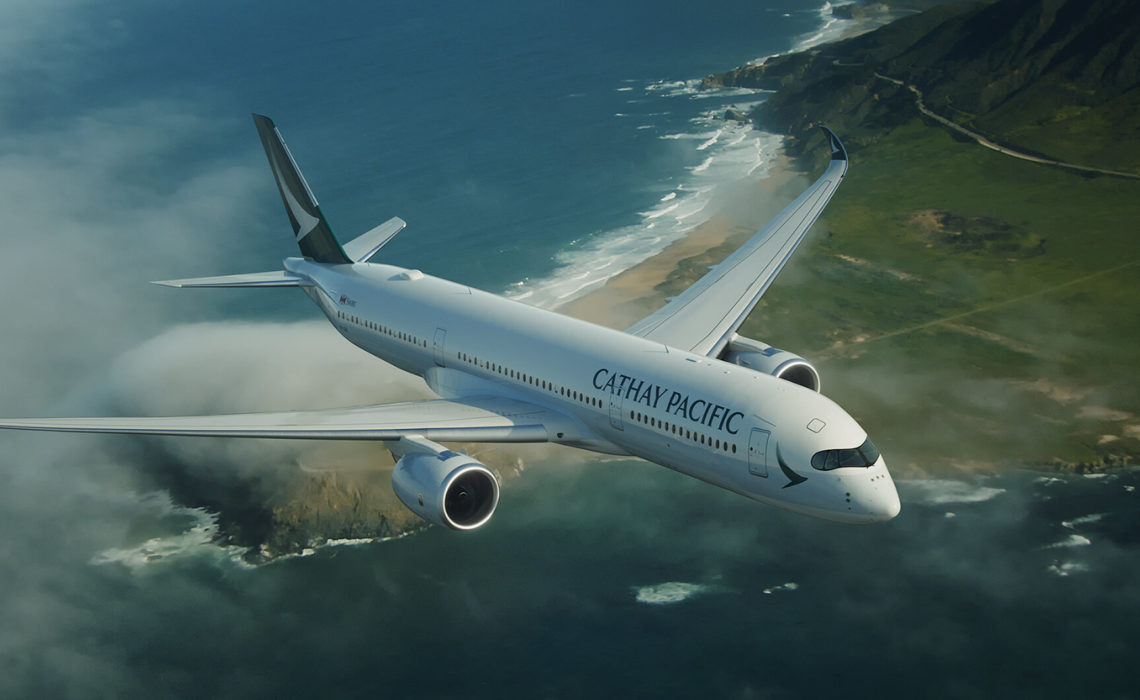 Cathay Pacific has announced today that John Slosar, chairman of the company, will be retiring at the conclusion of the next board meeting.

The board of directors has appointed Patrick Healy to succeed Slosar as chairman.

The handover will take place on November 6th.

Healy joined the Swire Group in 1988.

Merlin Swire, chairman of Swire Pacific, said: “I would like to thank John for his tremendous contributions to the company over the past 39 years.

“Under his leadership as the Chief executive officer and then as chairman, Cathay has built on its already enviable reputation for quality service and the extensive global network which underpins the success of Hong Kong as Asia’s largest international passenger hub.

Cathay recently lost both its chief executive and chief commercial officer in a dispute over support for democratic protests in Hong Kong.

Slosar said: “Being the chairman of Cathay Pacific has been the greatest of privileges for me.

“I would like to thank the entire Cathay team for their support, commitment and friendship during my years as part of that team.

“They are always at their best in challenging times, when their dedication really shines through.”

Healy will also assume the role of chairman of Swire Coca-Cola and retain responsibility for the group’s worldwide beverages business.

“Cathay Pacific has been Hong Kong’s home carrier for over seven decades,” he said.

“Despite current challenges, I am confident in the future of Hong Kong and Cathay Pacific will remain fully committed to this great city as Asia’s key aviation hub.”