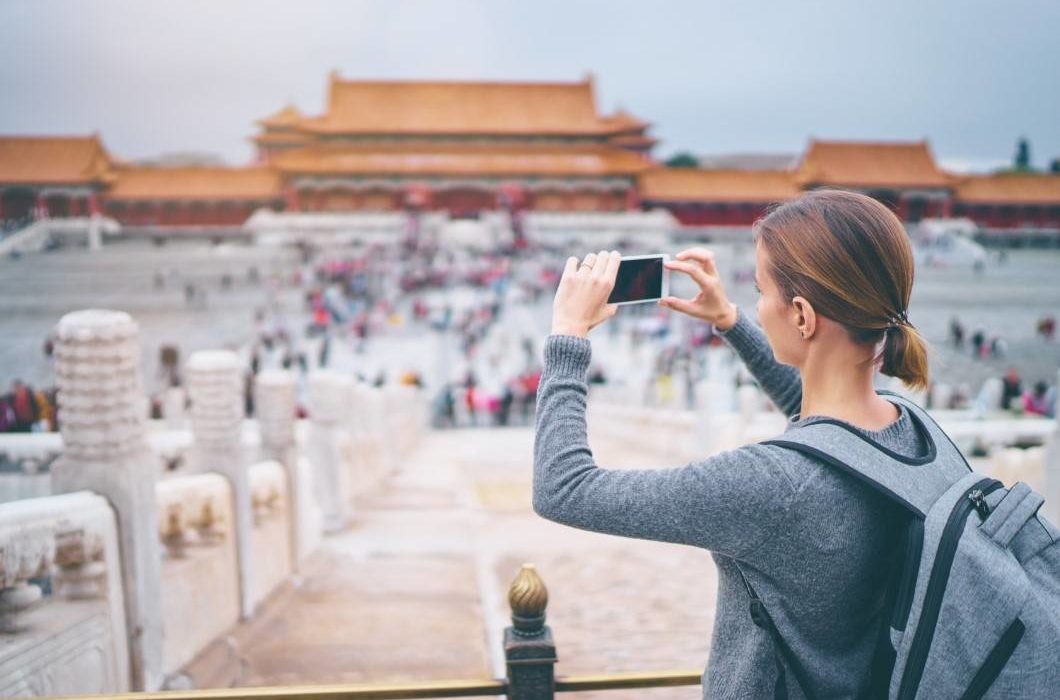 Book and explore hotels & resorts with Radisson Blu
Deep Discounts on Hotels, Flights and Rental Cars on Priceline.com
Cheap Hotels, Discounts, Hotel Deals and Offers with Hotels.com
Check out Expedia's daily travel deals
List your rental for FREE on HolidayLettings
Travelodge: Search and book 500 hotels throughout the UK and Ireland

As of 2015, China is considered the fourth most visited country in the world with a value of 56.9 million international tourists per year. The multiplier effect on the figure of China’s inbound tourism leads to a forecast by the UNWTO that China would soon surpass France and the United States of America as a country with the most tourists a year.

The variation or dynamism in Chinese tourism is at large a result of the heavy investment of the government in the roads and railway, which consequentially enhanced the tourism sector of China. However, how long will that last? For as long as the Chinese government implements valuable developmental plans and increases its fleet without digression on modern facilities the increase in China’s inbound tourism value might last a millennium.

Tourism in Hong Kong is a strong base of the economy. The sector employs more than 250,000 employees and contributes 4.5 percent of the GDP of the state economy.

Based on the official data revealed last week, great Hong Kong has witnessed a decline in the number of visitor arrivals in the region. The consistent unrest in the region led to the bottleneck situation affecting its economy. Hong Kong records of visitor arrivals during the months of July to September went down to 11.9 million, which is a 26 percent decrease from the previous year.

The decline in the third quarter of the previous year led to the average occupancy rates of the hotel rooms which was just 91 percent, this year it went further down to 72 percent. Consequently, unemployment in tourism-related sectors rose from 3.9 percent to 5 percent from August to October.

Furthermore, the number of employees went down by 47,000 workers. Following the downward trajectory, the unemployment rate in August-October increased to 3.1 percent, official data showed.