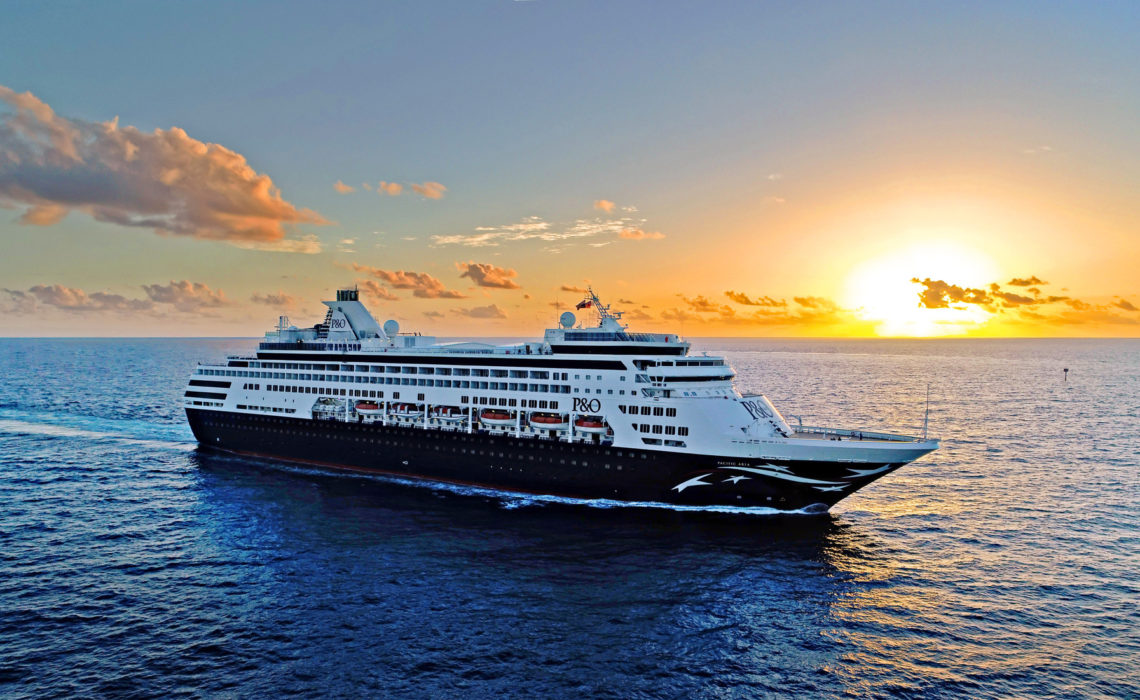 Deep Discounts on Hotels, Flights and Rental Cars on Priceline.com
Compare cheap car & home insurance with Confused.com
Book your flight with Virgin Atlantic
View the Macdonald collection of luxury hotels, resorts and spa hotels in some of the finest UK locations
Vacation deals,travel specials and cheap hotel reservations on BookIt.com
List your rental for FREE on HolidayLettings

Comics and aspiring comedians get together on board and on stage, writes Tiana Templeman.

Laugh and the world laughs with you, especially if you’re on a P&O Comedy Cruise. By the end of this year, the line will have hosted close to 200 comedy cruises featuring more than 30,000 jokes since 2009. If you’re game, you can even get up on stage and tell a few gags yourself with help from a pro comedian.

Comedian David Smiedt ran the comedy workshop on board my Pacific Aria Comedy Cruise for those who were interested in participating in the passengers’ Comedy Gong Show or, like me, keen to learn more about what it takes to stand up in front of a group of strangers and make them laugh.

Smiedt did his first comedy gig aged 38 after one of his best mates from university, comedian Adam Hills, suggested he give stand-up a go. Twelve years later he’s helping first-timers create the perfect premise, set up and punchline as we sail from Auckland to Brisbane.

“Just jump up and give it a go,” says Smiedt. “There are lots of different ways to tell a good joke. Everyone has their own style and the crowd is behind you,

A couple of passengers who are much braver than I am, prove him right, getting a big round of applause for gags that are more dad than rad. Some jokes are better than others, but all of them are met with plenty of good-natured laughter and fit the PG requirement for the all-ages Gong Show.

I’m content to leave the jokes to the professionals such as Smiedt, Frank Woodley, Fiona McGary, and comedy ventriloquist Dean Atkinson, who has the audience in stitches and the three guys on stage having second thoughts about having volunteered to be human ventriloquist dolls.

Just like a regular cruise, there are also Broadway-style production shows and plenty of bars featuring live musical entertainment. Comedy shows in the main theatre are typically at 7pm and 9pm, with a couple of R18+ comedy shows taking place after 10pm. One afternoon there is also a Comedy Debate and an intimate Cocktails and Comedy show in The Dome lounge.

Perhaps the best thing about our comedy cruise is the overall quality of the onboard entertainment, which is akin to a cruise ship buffet featuring comedy rather than food. Not everything is going to be to your taste but there is always something tempting. Plus it’s a great opportunity to try new things.

With a variety of different genres and entertainment for all ages, a Comedy Cruise is ideal for families. Children can catch one of the afternoon or early evening PG shows then head to the kids club. Our teen laughed along with us at the cheeky MA15 performances at 9pm, which were more adult.

As most comedy cruises take place over the weekend, it’s a great way to enjoy a family holiday without your kids missing school. Pack their school uniform and they can go straight from the pier to school on Monday, arriving in time for the first lesson of the day. Join the fun and you’ll be laughing.